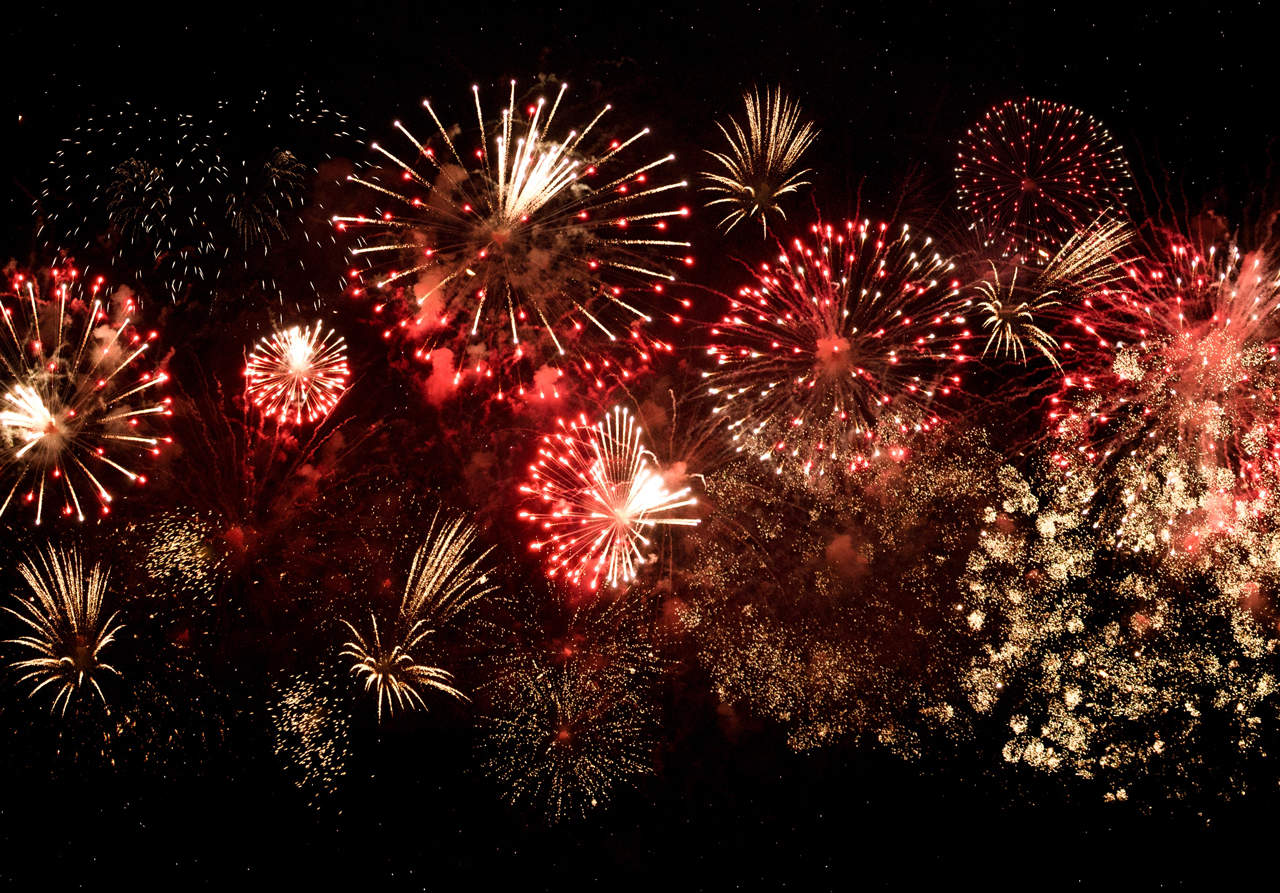 With New Year’s Eve fast approaching and a new fireworks ban in Brampton, it’s a good time to brush up on the City’s new bylaws to avoid getting any fines.

The City of Brampton is getting ready for its annual New Year’s Eve celebrations in Garden Square with musical performances, a light show and fireworks.

But the City’s fireworks display should be the only pyrotechnics going off in Brampton on New Year’s Eve, as City Council recently made changes to Brampton’s fireworks bylaw to ban personal fireworks in Brampton and increase fines for rule breakers.

Brampton’s ban includes the use, sale and purchase of any fireworks or explosives within the City limits, including sparklers, roman candles, ground spinners, and display fireworks like rockets, and bombshells.

The new bylaw also set fines for discharging fireworks to a minimum of $500, and $1,000 for selling them. Only the film industry and the City are allowed to get fireworks permits, under the new rules.

The changes will see City staff work with local partners to develop a City-run Diwali event to give Brampton residents a central location to celebrate the annual festival of lights, similar to the City’s New Year’s Eve displays.

City Hall will be lit up with the Night Lights Projection Exhibit on New Year’s Eve, projecting animations and artwork by ten local artists into the night sky facing Wellington St. West.

The night will wrap up with a 10-minute fireworks display at midnight to officially ring in 2023.

While some residents have applauded the ban, many voiced their concerns to council before the changes came into place.

Earlier this year, council discussed increasing fireworks fines and holding a central Diwali fireworks show, but those proposals were shelved in June when council sent a report on fireworks back to staff.

The city said there were some 1,500 fireworks complaints in 2022, with more than 1,000 of those calls coming during Diwali celebrations.

Bylaw enforcement handed out some $38,500 in fireworks fines this year, and Brampton Fire and Emergency Services also responded to 20 fires related to fireworks that cost taxpayers approximately $20,000.

For details on the City’s New Year’s Eve events and information on road closures, parking and planning your trip with Brampton Transit, visit www.brampton.ca/newyearseve.