Driver in Brampton crash guilty of dangerous driving, impaired driving convictions crash could be thrown out 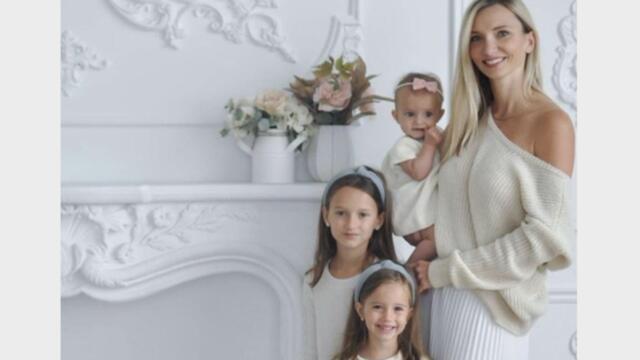 The outcome of a constitutional challenge could decide whether Brady Robertson is convicted of impaired driving in a Brampton crash that killed a Caledon school teacher and her three young daughters.

On Tuesday, Justice Sandra Caponecchia ruled 21-year-old Robertson had over the legal limit of THC in his blood when he crashed in the SUV being driven by Karolina Ciasullo and her three daughters in Brampton last year.

The tragedy set off a wave of grief in the community and calls for stricter dangerous driving penalties, with officials including Brampton Mayor Patrick Brown and Premier Doug Ford offering their condolences.

The court heard Robertson had the illegal sedative flubromazolam and 40 ng/ml of THC in his blood less than an hour after the crash, which is eight times higher than the legal limit of no more than 5 ng/ml two hours after driving.

But Caponecchia said she could not be satisfied beyond a reasonable doubt that the drugs in his blood had impaired Robertson’s ability to drive.

Robertson’s lawyers argued the law is not a good indication of impairment, and Caponecchia wrote in her decision that toxicology evidence presented at trial “does not go so far as to prove the drugs were necessarily impairing Mr. Robertson’s ability to drive.”

“It is my overall assessment that Mr. Robertson’s ability to operate a motor vehicle was probably and most likely impaired by drug on June 18, 2020. Yet such a conclusion is not proof beyond a reasonable doubt,” the decision reads. Caponecchia also found Robertson guilty of dangerous driving in an incident two days prior to the crash that killed Ciasullo and her daughters.

Dashcam footage presented in court showed the driver of a blue Infiniti mount the sidewalk and crash outside a coffee shop located at the northeast corner of Kennedy Rd. and Dougall Ave. in Caledon before fleeing the scene.

A short time later, an officer responding to the incident noticed a driver matching the description and pursued the vehicle, but the officer  broke off the chase due to public safety concerns.

Arguments in the case are scheduled to continue on Wednesday.

Community members & police tried to stop the driver. He was having none of it. He belongs behind bars for taking 4 innocent lives. This was his driving prior to the accident. @PeelPolice & residents did their best. This was a brazen repeat offender with no regard for human life pic.twitter.com/gYo0B4h1pI