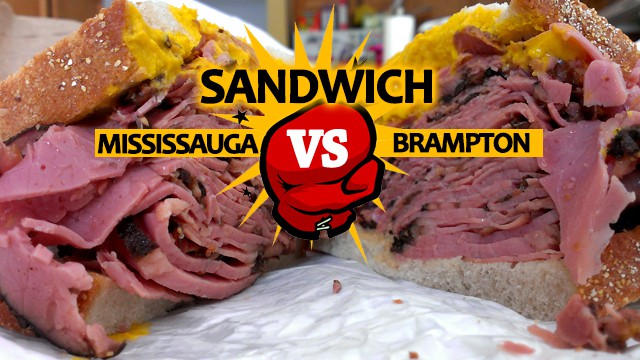 There is no battle more serious and important than the battle between two cities vying to be recognized as the best place to go for an exceptional sandwich.

There is no battle more serious and important than the battle between two cities vying to be recognized as the best place to go for an exceptional sandwich.

We at inSauga.com and inBrampton have searched far and wide for the best sandwiches in both cities and our Top 5 picks are about to battle it out for the title of best sandwich—and you can vote on your favourite in the poll below.

Both Mississauga and Brampton are known for their respective food scenes and both offer a ton of commendable sandwich joints—but only one city can have the absolute best place.

Which one would you prefer to chow down on soon?

When you want a sandwich, you don’t have to drive far to get one in Mississauga. Some great hotspots for a great sandwich? The hidden BBQ gem that is Holy Smokez BBQ Sandwiches, the classic, family-owned and eternally popular California Sandwiches, the homey and welcoming Pizzeria Dei Sassi in the Dixie and Eglinton area, the iconic and near-legendary Peter’s on Eglinton (you don’t want to miss the Montreal smoked meat) and our number one pick, the homegrown (and growing) On a Bun. While On a Bun hit number one on our list, Mississauga has not shortage of incredible sandwich joints. 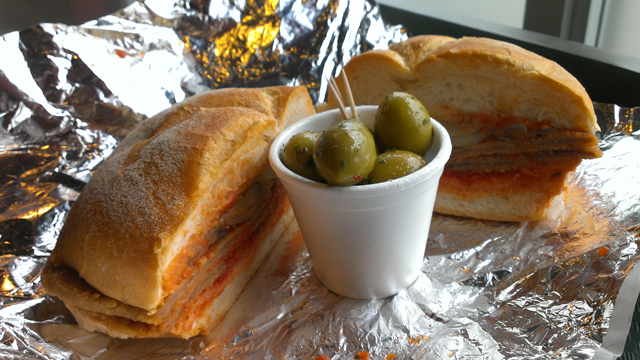 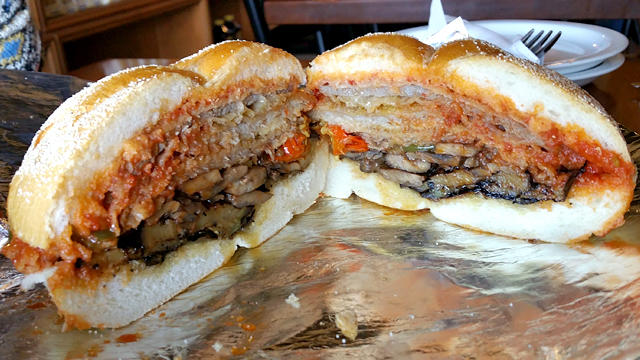