Have you been in the mood for an exceptional night on the town and haven’t been quite sure where to go? Since there are great downtown areas throughout the GTA, the choice as to where to dine can be a tough one--especially when every area has incredible restaurants.

While Oakville's downtown core speaks for itself, it's actually a little harder to call the Square One area Mississauga's downtown (even though it technically is). Because the City Centre area--vibrant though it may be--isn't quite as walkable as downtown Oakville, we've decided to bring Port Credit to the competition.

Both Mississauga and Oakville are known for their respective food scenes and both offer a ton of commendable downtown options--but only one city can have the absolute best hotspots.

Oakville, a small but sophisticated town with an enviable food scene, offers a ton of options when it comes to downtown restaurants. Some hot spots to check out? The long-standing and beloved Paradiso, the posh and delicious Seasons, the creative and reliably tasty Noble Bistro, the charming and relatively new Borgo Antico and our number one pick, the classic and high end Oliver's Steakhouse. You can't really go wrong with any of these joints when you want to spend a night downtown. 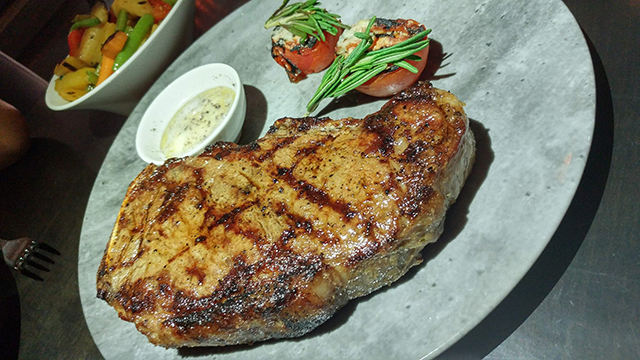 When you want to impress your date, friend or boss, nothing beats a filling dinner at a trendy resto. Mississauga has some choice hotspots for your fun-filled evenings, including the decidedly on-trend Door FiftyFive, the long-standing Colossus Greek Taverna, the well-known (and always packed) Papa Giuseppe's, the hip and tasty Port House Social Bar + Kitchen and our number one pick, the brand new Posta Italbar Cucina. While Michael's is our proud number one pick, all of the places will leave you more than satisfied when you're in the mood for a truly tasty dinner with your beloved. 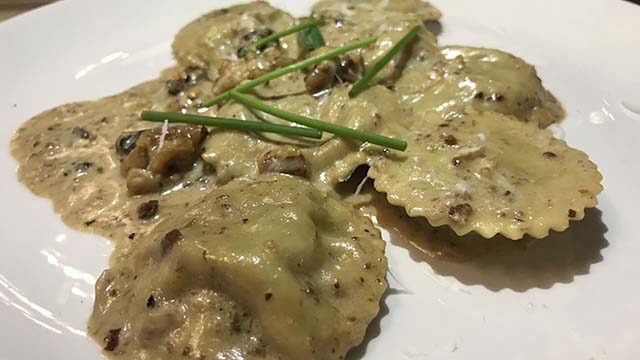 We asked you which city has the best Italian food and you voted. 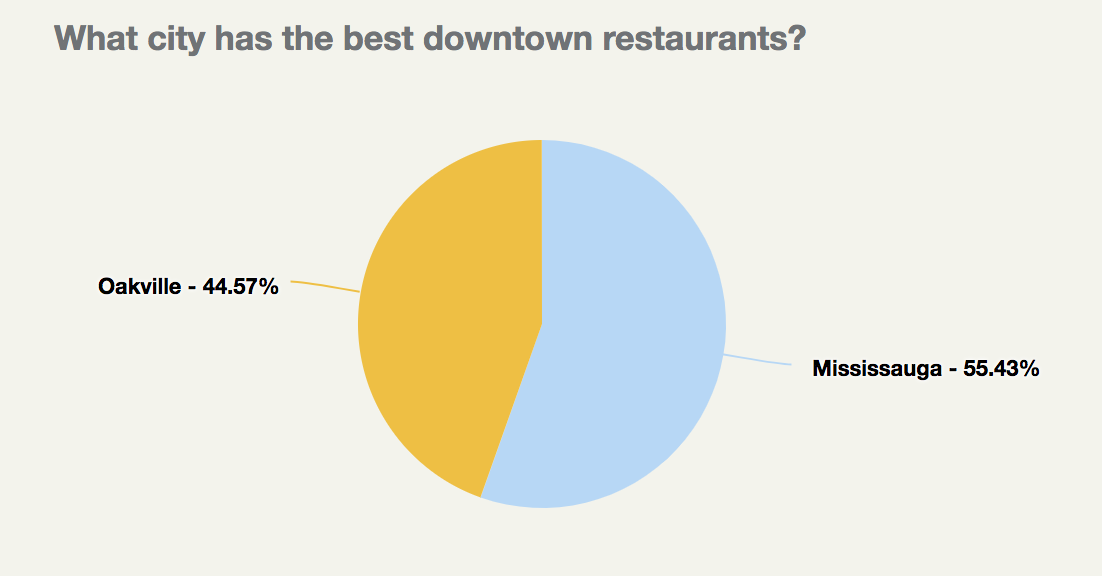 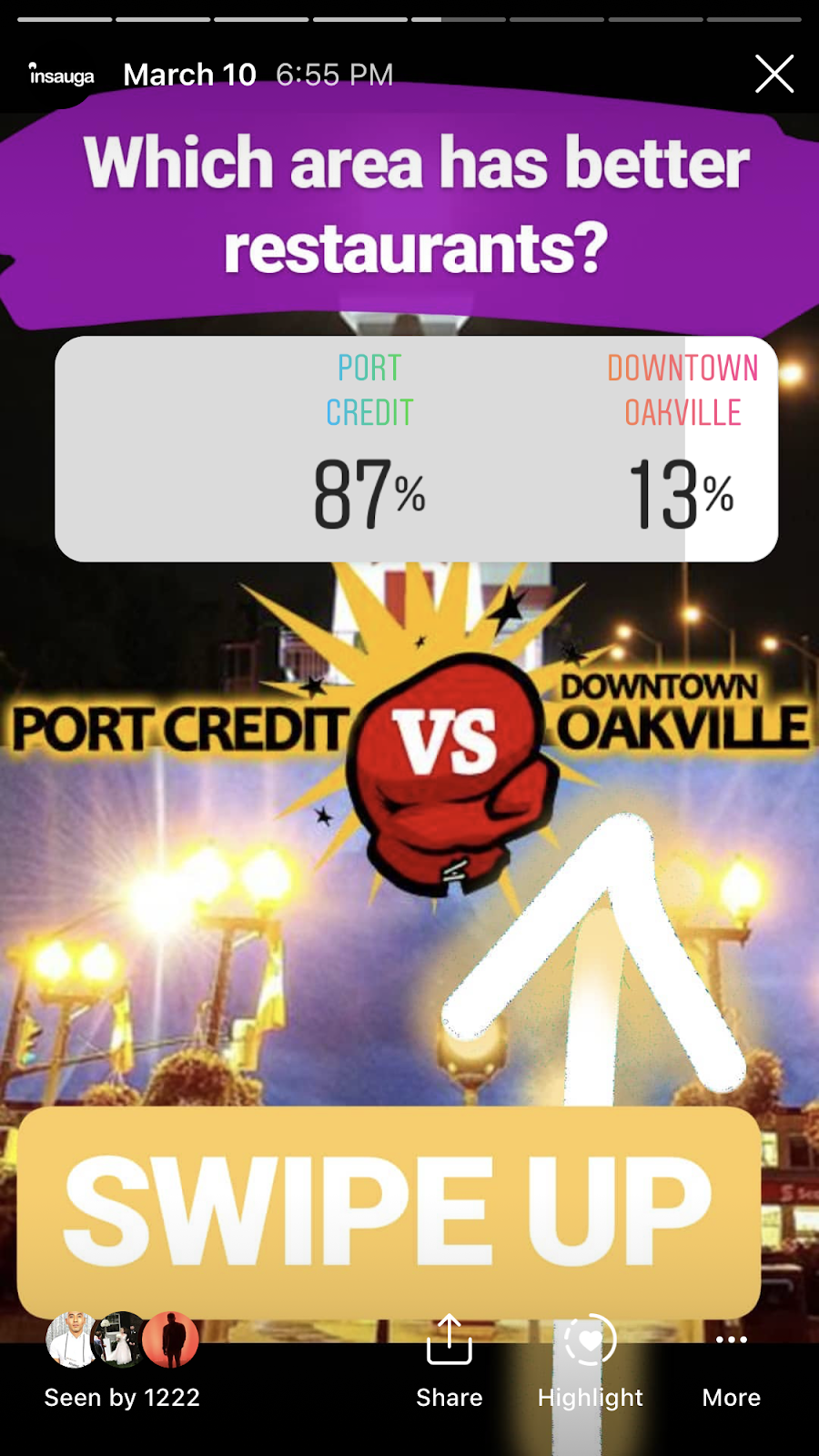 On the website, Mississauga barely beat out Oakville, but it looks like Instagram users sided with Mississauga by a much wider margin--87 per cent to 13 per cent.

What city do you visit when you’re in the mood for some downtown dining?

5 unbuilt projects that could have changed...
Top 5 Chicken on the Rocks in Mississauga
Five fun things to do this weekend that are...
Top 5 chicken sandwiches in Mississauga
5 fun ways to make the most out of your...
END_OF_DOCUMENT_TOKEN_TO_BE_REPLACED

A new restaurant specializing in grilled meats just opened up in Mississauga
Mississauga is the city where foodies can explore cuisines from all around the world and every new restaurant that pops up offers an experience to remember.
END_OF_DOCUMENT_TOKEN_TO_BE_REPLACED