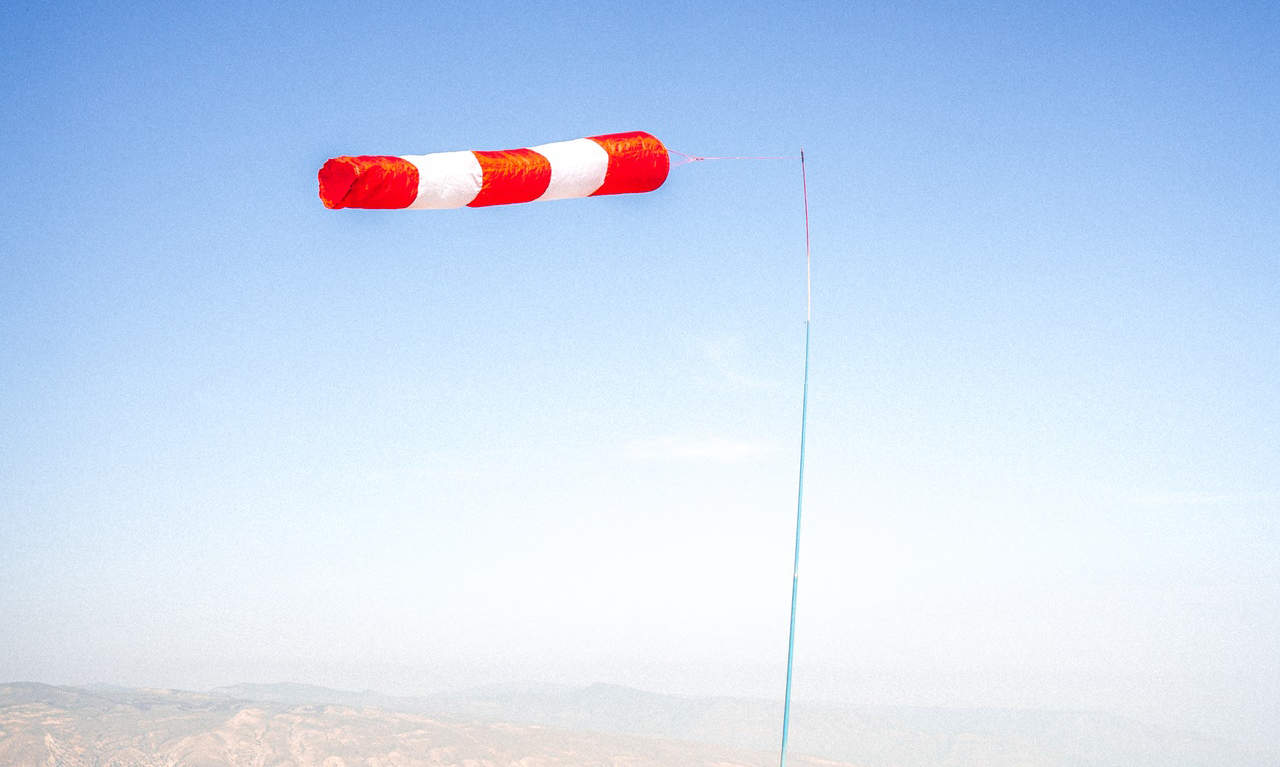 Environment Canada is warning Ontarians about a massive wind system moving across the Great Lakes that may send 80 km/h winds through Mississauga, Brampton, Hamilton, Halton, Niagara and Durham.

The strong winds will be coming from the west starting the evening of November 28. The winds are caused by a strong cold front moving across the province.

However, the strongest winds are forecast to blow through the areas near Lake Erie, Lake Huron and Georgian Bay. In this neck of the woods, gusts are expected to reach up to 90 km/h.

These wind speeds are as strong as the first rank of a tornado on the Fujita Scale, Fujita 0 (F0). This ranking denotes winds between 64 km/h and 116 km/h.

Winds at this speed can cause minor damage the damage of small trees and shrubs, lost roof shingles, blown out windows and lost large tree limbs, and small objects like lawn furniture blowing away.

The winds are expected to ease by Wednesday night.