We've said it many times and we'll say it again—we would put Mississauga's restaurant scene up against anyone else's.

The city's food scene is as diverse as it is exciting, and it welcomes highly anticipated restos each and every year. Next year, however, will be extra exciting. Why? Because The Food District—and a number of yet-to-be-announced restos—is coming to Square One in the spring.

Here's a look at some exciting restaurants that are slated to open in 2019 in Mississauga (in no particular order).

The Pie Commission, which operates two Toronto locations (including one on The Queensway in nearby Etobicoke), made the announcement in a Sept. 20 tweet. As far as the menu goes, Pie Commission offers personal sweet and savoury pies and a range of tasty side dishes. Some pies on the menu? Braised beef rib, beef n' beer, butter chicken, chicken cheddar bacon mash, veg-licious, pulled pork and sausage rolls. Diners with a sweet tooth are also in luck, as the rest offers a number of dessert pies, including coconut pie and fresh fruit crumbles. 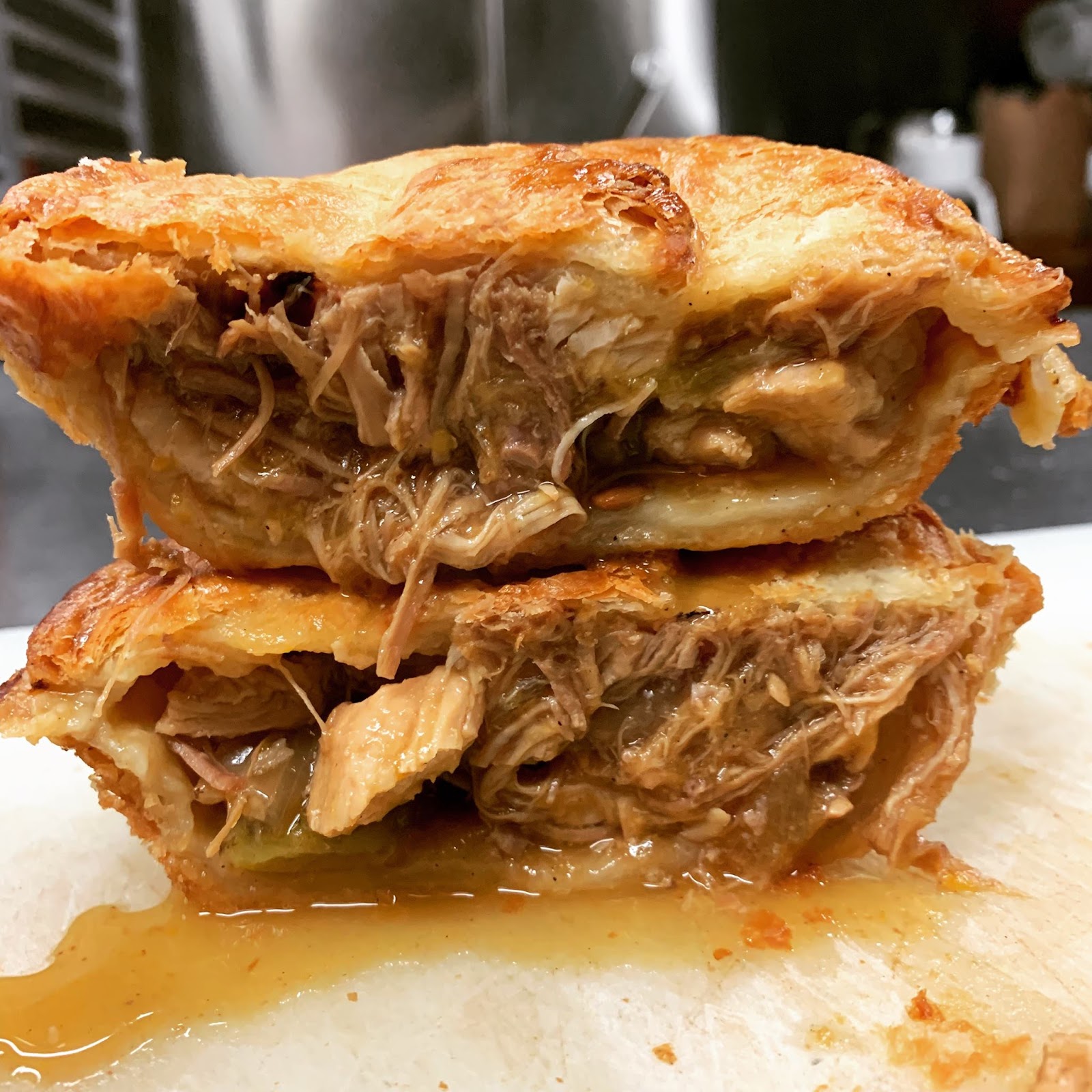 This one is big. A very popular and on-trend ice cream joint--the kind that boasts around-the-block lineups and millions of Instagram selfies and Facebook check-ins--is headed to our neck of the woods. Want to know what’s even better? It’s coming with an incredibly popular Toronto-born taco joint. La Carnita and Sweet Jesus will be coming to the Food District at Square One as early as next spring. Both restaurants have made quite a name for themselves in Toronto — La Carnita’s location on College Street is known for its huge lineups, and Sweet Jesus has generated a large (albeit somewhat controversial) media presence since it first opened. Square One is already a great place to eat, and these restaurants will put it over the top. 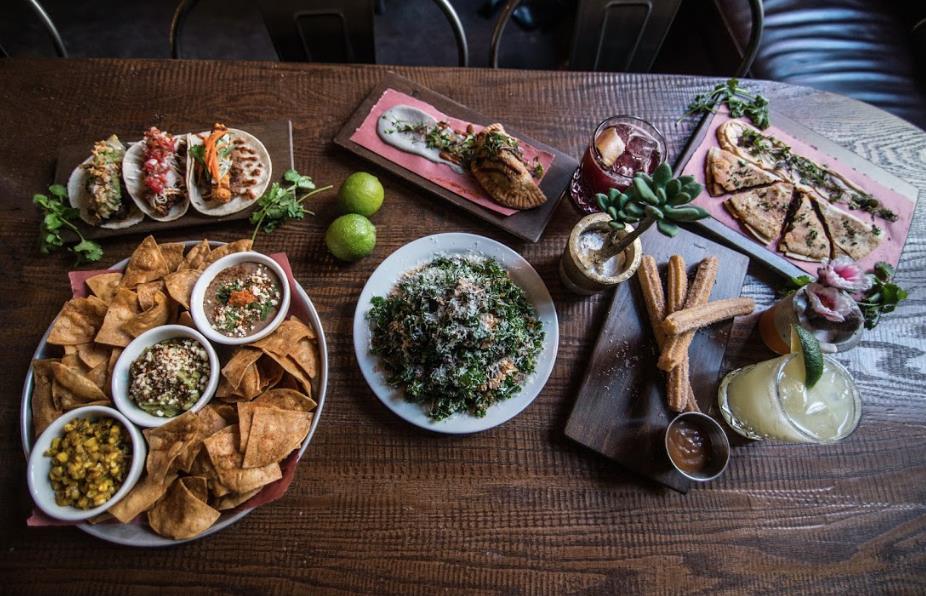 Port Credit has a lot, but it's behind when it comes to Japanese cuisine. For now. Jonathan Harvey, the co-owner of the recently opened Nomads Restobar in Port Credit, recently told insauga.com that he plans on bringing another chic and unique (rhyming unintentional) restaurant to Port Credit. Harvey says the restaurant, which will be located in the Lakeshore Rd. and Stavebank Rd. area, will be called Bonsai - Asian Bistro and Bar. According to Harvey, Bonsai is an upscale-casual dining experience featuring food and beverages inspired by Japan and Southeast Asia.  As far as the menu goes, there will be a strong focus on sushi (expect it to account for about 50 per cent of the menu).

If an old-school burger joint with an old school name is your jam, you'll be happy to hear that Top Gun Burgers is opening a brand new location in Heartland Town Centre in Mississauga. As of now, the brand operates locations in Kensington Market, Scarborough, Concord and Etobicoke. This will be its first Mississauga location. In terms of the menu, diners can enjoy a range of burgers. Some choices? The Bobcat (a beef patty served with grilled onion, lettuce, tomato, pickles and Top Gun aioli), the Hellcat (same as the Bobcat, but with cheese), the Wildcat (which comes with bacon), the Bearcat (which has two beef patties), the Freedom Fighter (beef patty, crusted jalapeno with cheddar cheese, guacamole, pico de gallo and more), the Firefly (which comes with a fried egg) and more. 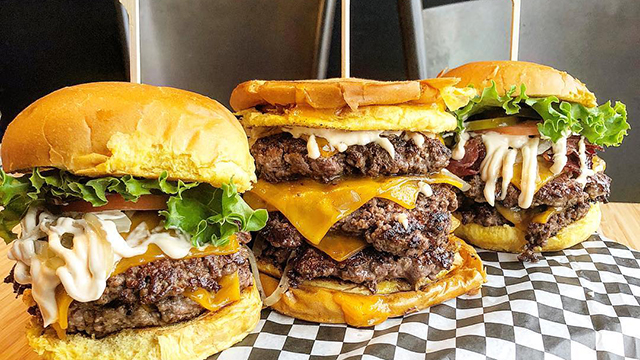 Remember that Food District we just mentioned? We actually only know of a few places that are coming for sure--the other tenants will be revealed in due time. As shoppers no doubt know, the mall's west expansion development is well underway (Uniqlo, one of its biggest retailers, opened in November), and it’s going to bring an elevated experience for foodie tourists and locals alike. The Food District is opening in spring 2019 and it'll have a focus on offering local, handmade and high-quality foods in a setting that embraces both new- and old-world food emporiums. With more than 34,000 sq. ft., the Food District will offer space to meet, explore and share the love of food through tastings, cooking classes, dinner parties, book signings and other special events.

Where to do my Groceries around Square One?
T & T Supermarket
No Frills Eglington Ave. W
WalMart Square One
Whole Foods Market Square One
Metro Mississauga Valley Blvd
END_OF_DOCUMENT_TOKEN_TO_BE_REPLACED

Here’s what’s replacing one of Mississauga’s most popular Chinese restaurants
When one door closes, another one opens.
END_OF_DOCUMENT_TOKEN_TO_BE_REPLACED