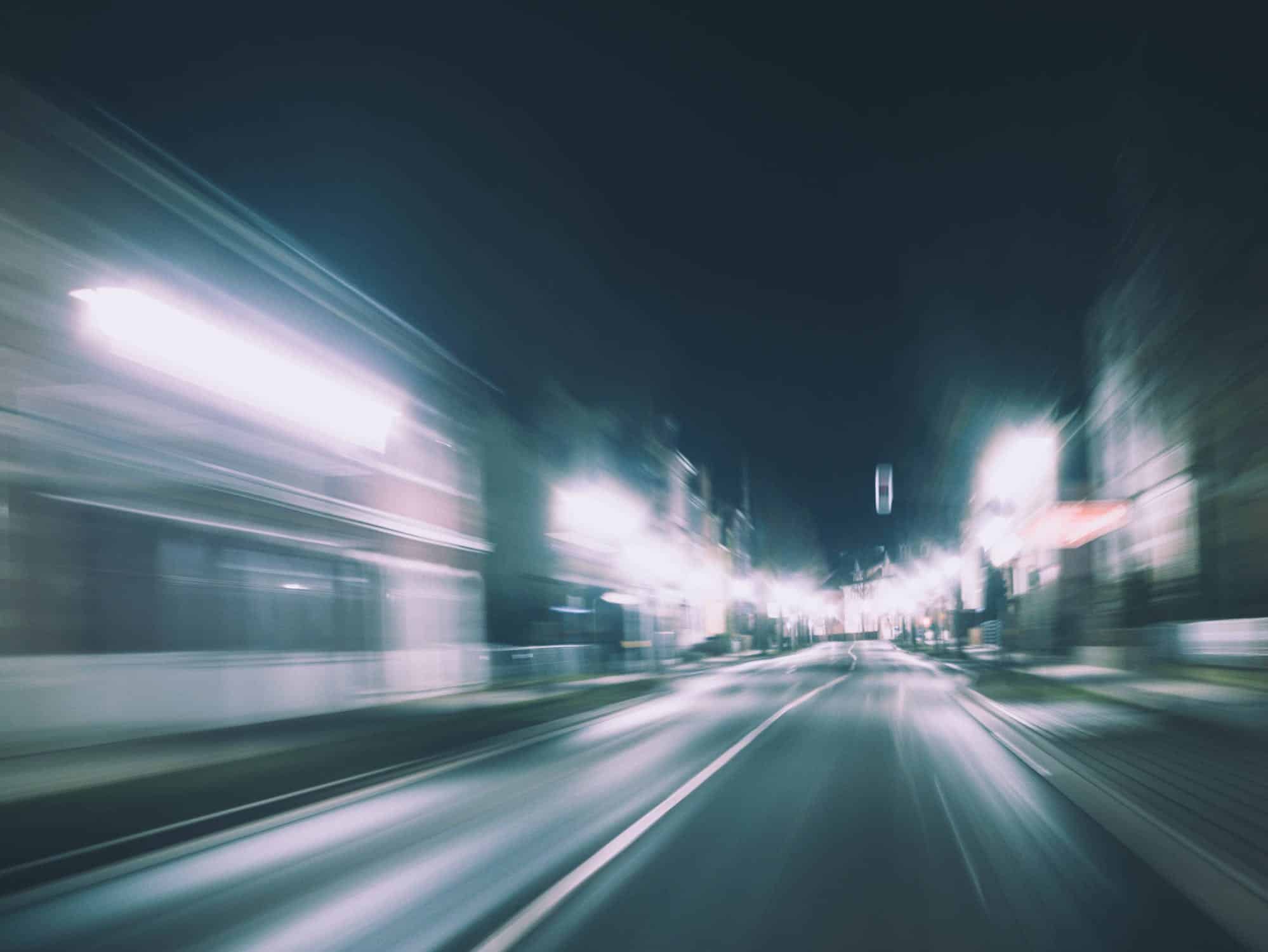 Impaired driving is the leading criminal cause of death and injury in Canada.

Earlier this year, the Canadian government introduced a new bill with big changes in hopes to control this.

This bill is known as Bill C-46 and is the most comprehensive reform to the Criminal Code transportation regime in over 40 years.

The part of Bill C-46 in relation to alcohol-impaired driving will come into force on Dec. 18, 2018.

Police officers, currently, must have reasonable suspicion that a driver has alcohol in their body before conducting a roadside test. As of Dec. 18, 2018, this will change.

As of Dec. 18, police officers with an Approved Screening Device (ASD) on hand can require any lawfully-stopped driver to provide a breath sample, even without reasonable suspicion that the driver has alcohol in their body.

This would be completed after the person has been lawfully stopped pursuant to authority (common law or provincial Highway Traffic Act).

To review the new penalties of impaired driving in full, click here.

The elements of Bill C-46 related to drug-impaired driving came into force on June 21, 2018.

These elements allow police to use additional tools, including roadside oral fluid drug screeners, enacts new driving offences of being over a prohibited blood drug concentration, and allows for blood samples to be collected without police first requiring a driver to undergo a drug recognition evaluation.

What do you think of these changes? 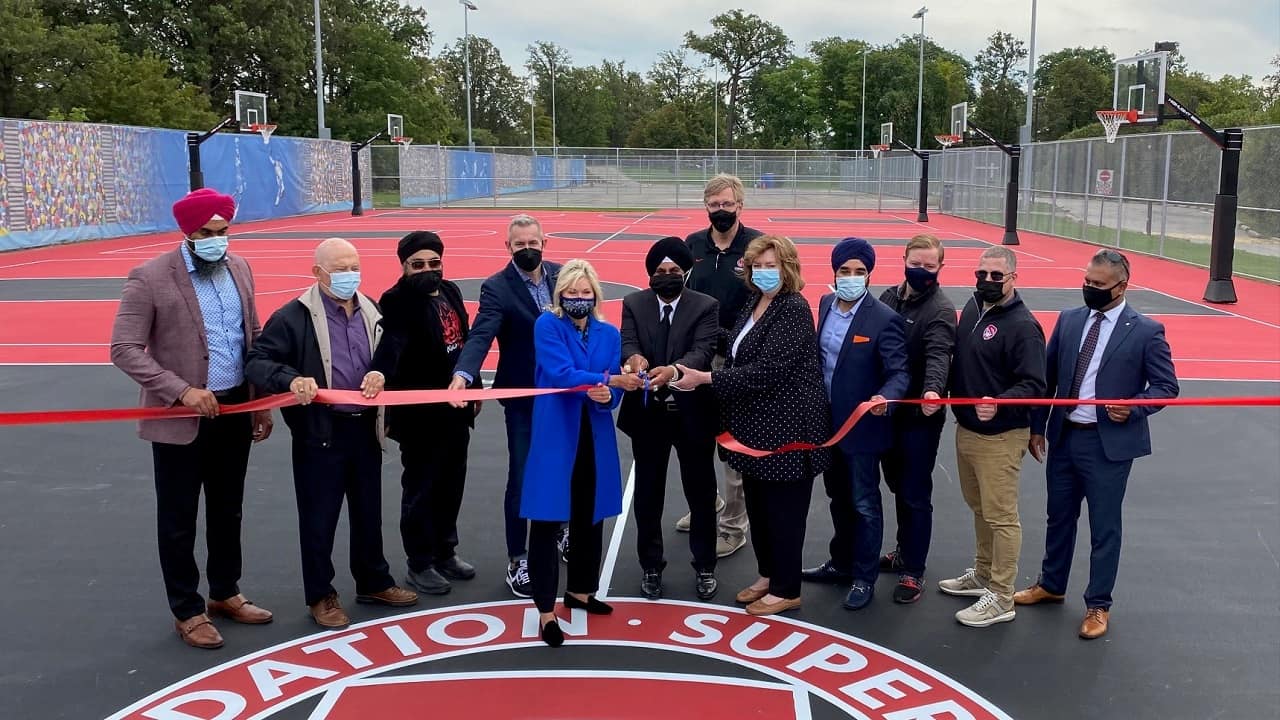