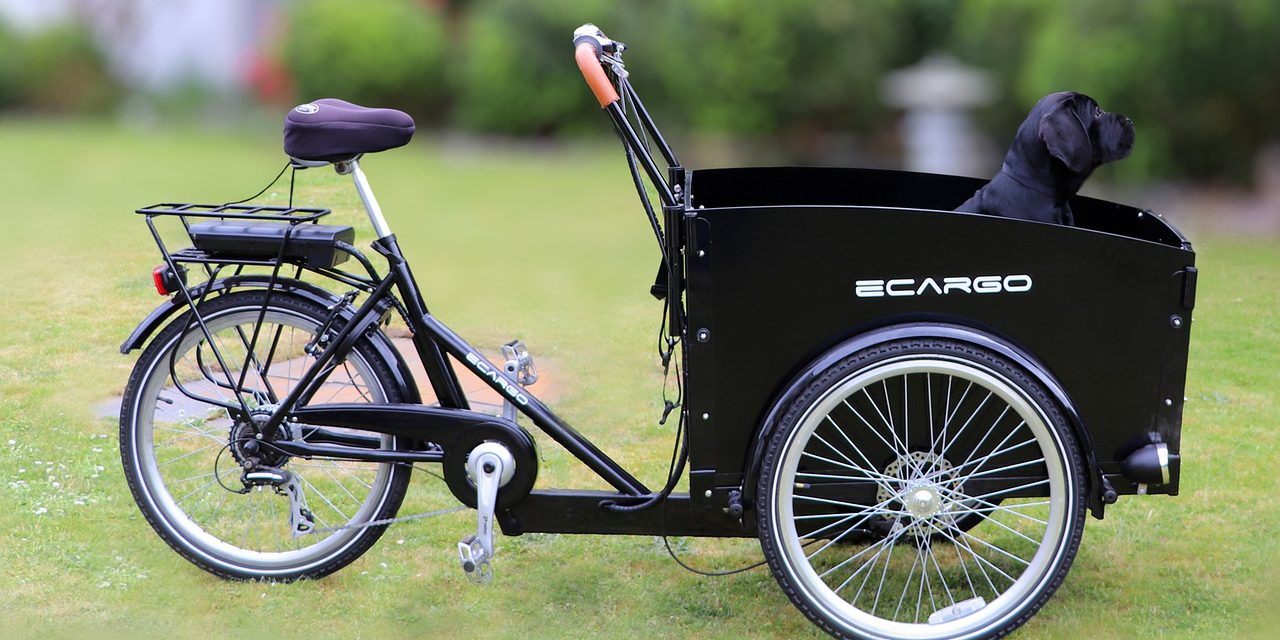 Hamilton residents can offer their input on whether the city should participate in the province's five-year e-cargo bike pilot program. They can be used to move people and goods.

Hamilton residents can offer their input on whether the city should participate in the province’s five-year e-cargo bike pilot program.

Ontario passed a bill last year, allowing e-cargo bikes to be used for personal or commercial use. Municipalities are required to implement a by-law to allow their use on local roadways in order to participate.

“Personal e-cargo bikes can help local families and households meet their daily needs without having to rely on a car, such as taking kids to school and grocery shopping,” says the City of Hamilton. “Commercial e-cargo bikes are a tool to replace some delivery trucks and vans, particularly in dense urban environments.”

“E-cargo bikes support the reduction in greenhouse gas emissions and provide an opportunity to reduce traffic and parking pressures on local roads,” the City added.

Or buy an e-cargo bike to substitute at least one car in a household.

Cheaper than switching the cars to electric, quicker and more cost effective in towns and cities such as Limerick, Dublin where traffic is so slow. pic.twitter.com/xWIe6Q2RJw

Opting into the pilot would give Hamilton residents and businesses the option to use e-cargo bikes to move people and goods.

The survey is available online: engage.hamilton.ca/e-cargobikeprogram

City staff expect to bring a draft recommendation to council in the coming months.