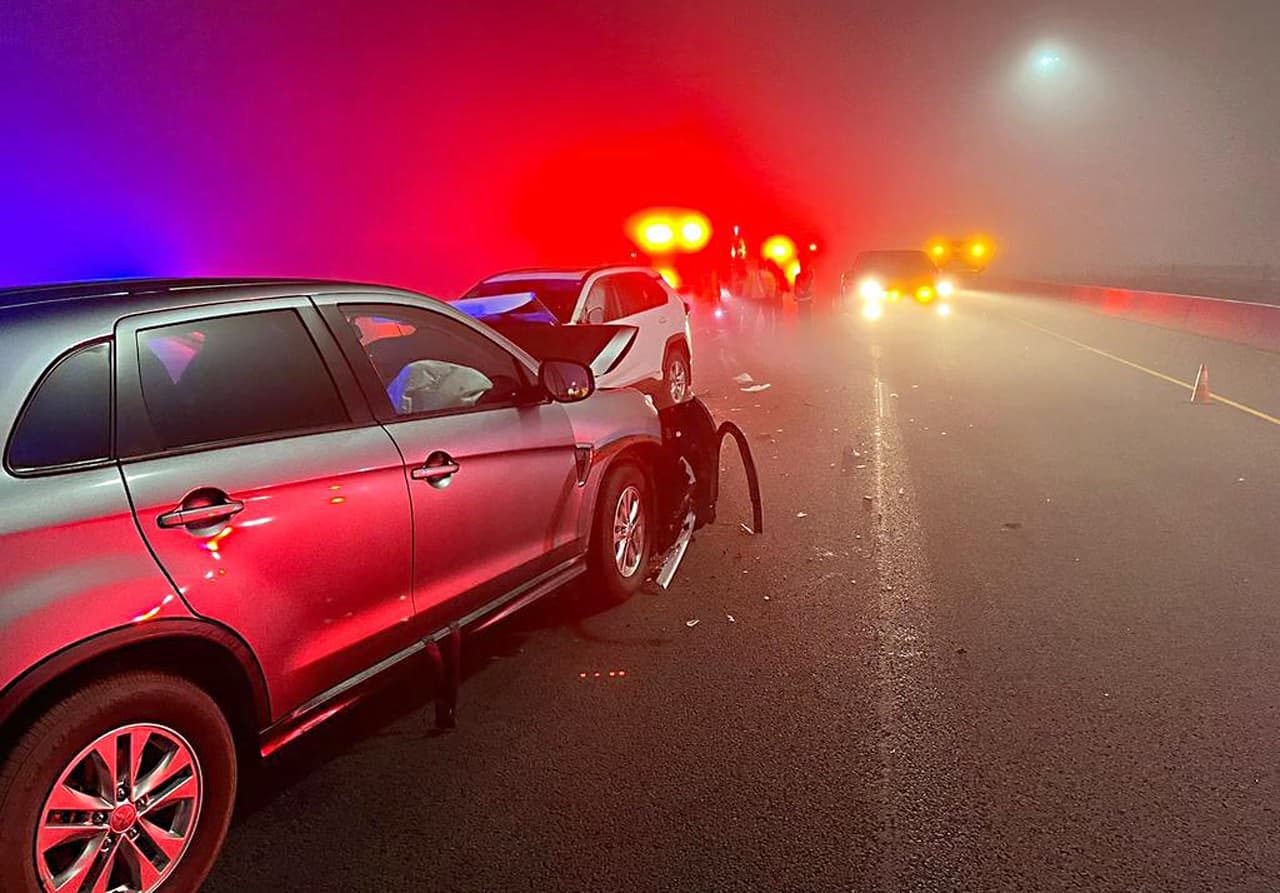 A wrong-way driver caused a head-on crash on Hwy. 401 this morning.

The crash happened on Hwy. 401 westbound near Hwy. 407 in Halton Region on Friday (Nov. 4) morning, according to a tweet from the OPP. 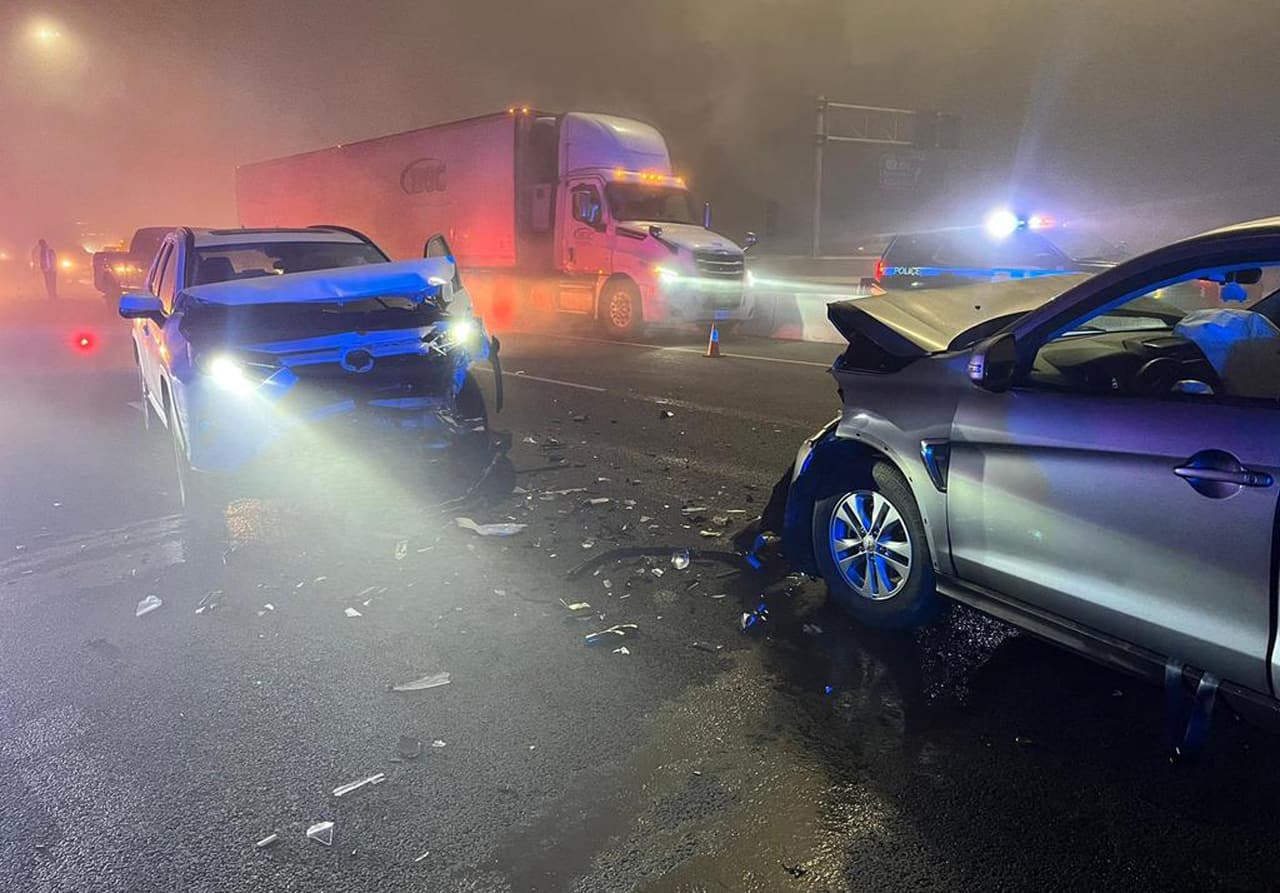 Police say a driver was travelling the wrong way on the highway causing a crash. Then, seconds later a transport truck drove into the crash scene.

The transport driver swerved to avoid a crash and hit a barrier. 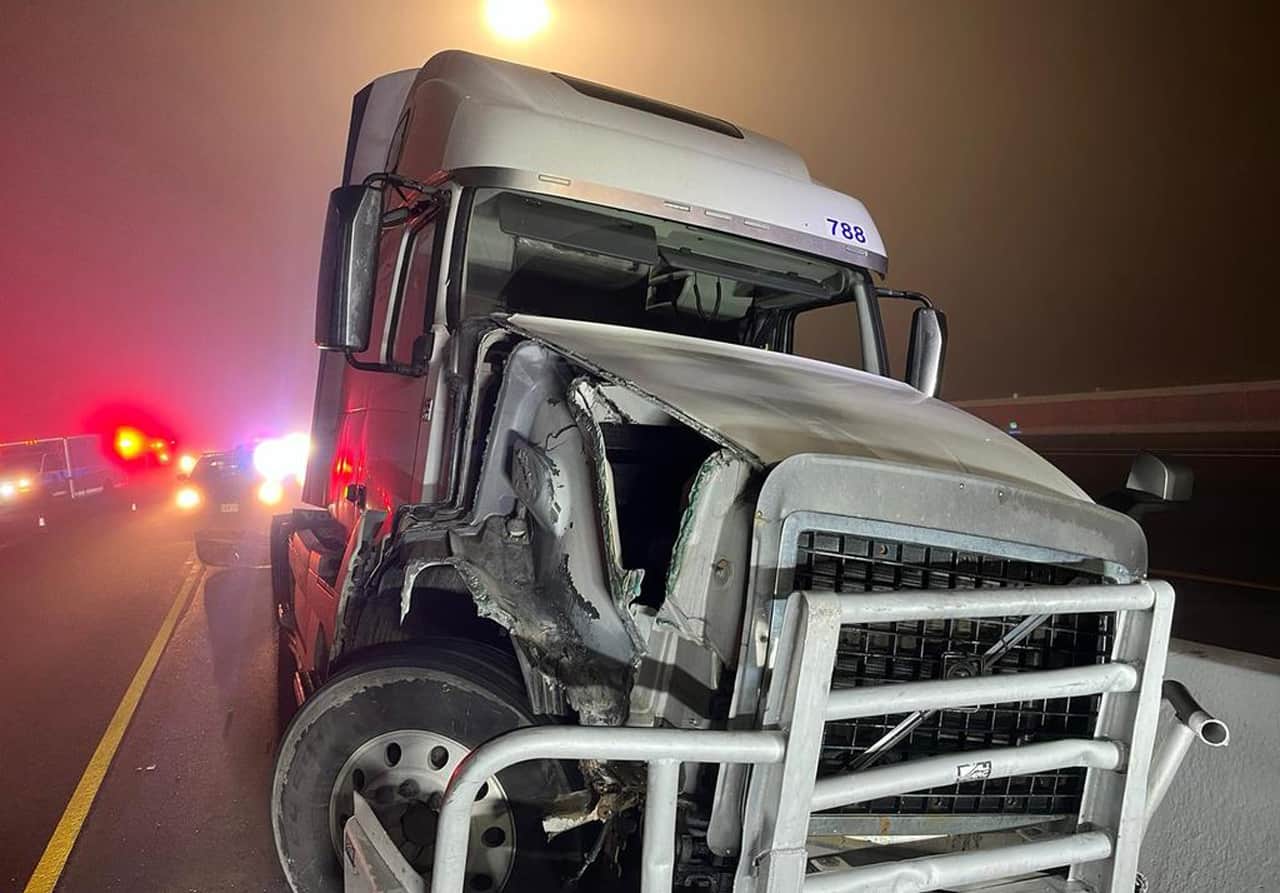 There was no word on injuries. Police thanked witnesses for their help.