Would You Eat Alone at a Restaurant? 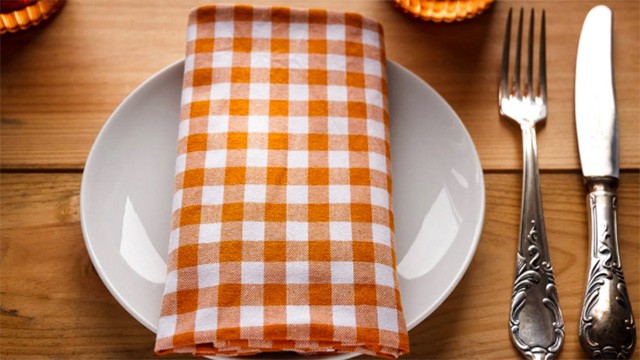 Table for one, please … reservations for parties of one have grown nationally by 85 per cent since 2015, according to new figures from OpenTable as it unveiled the Top 25 Restaurants for Solo Dining in Canada.

Findings released on Nov. 7 indicate the stigma surrounding dining solo may be starting to lift and that consumers are eager to savour special culinary experiences alone.

Data shows the majority of solo dining reservations are booked for dinner (43 per cent) followed by lunch (30 per cent).

Canadian solo diners also book the majority of their tables Monday to Friday (78 per cent), saving the weekends for dining with others.

“This increase in the number of reservations made for one illustrates shifting attitudes in Canadian dining culture,” said OpenTable Canada’s head of national accounts Ziv Schierau.

“Instead of opting for takeout or room service, Canadians are embracing solo dining and the opportunity to unwind and enjoy a unique meal at their own pace.”

In celebration of solo diners and the restaurants that welcome them, OpenTable is revealing the Top 25 Restaurants for Solo Dining in Canada in alphabetical order:

The list was generated based on the restaurants most booked for tables of one and the “overall” star-ratings associated with reviews submitted by verified diners.