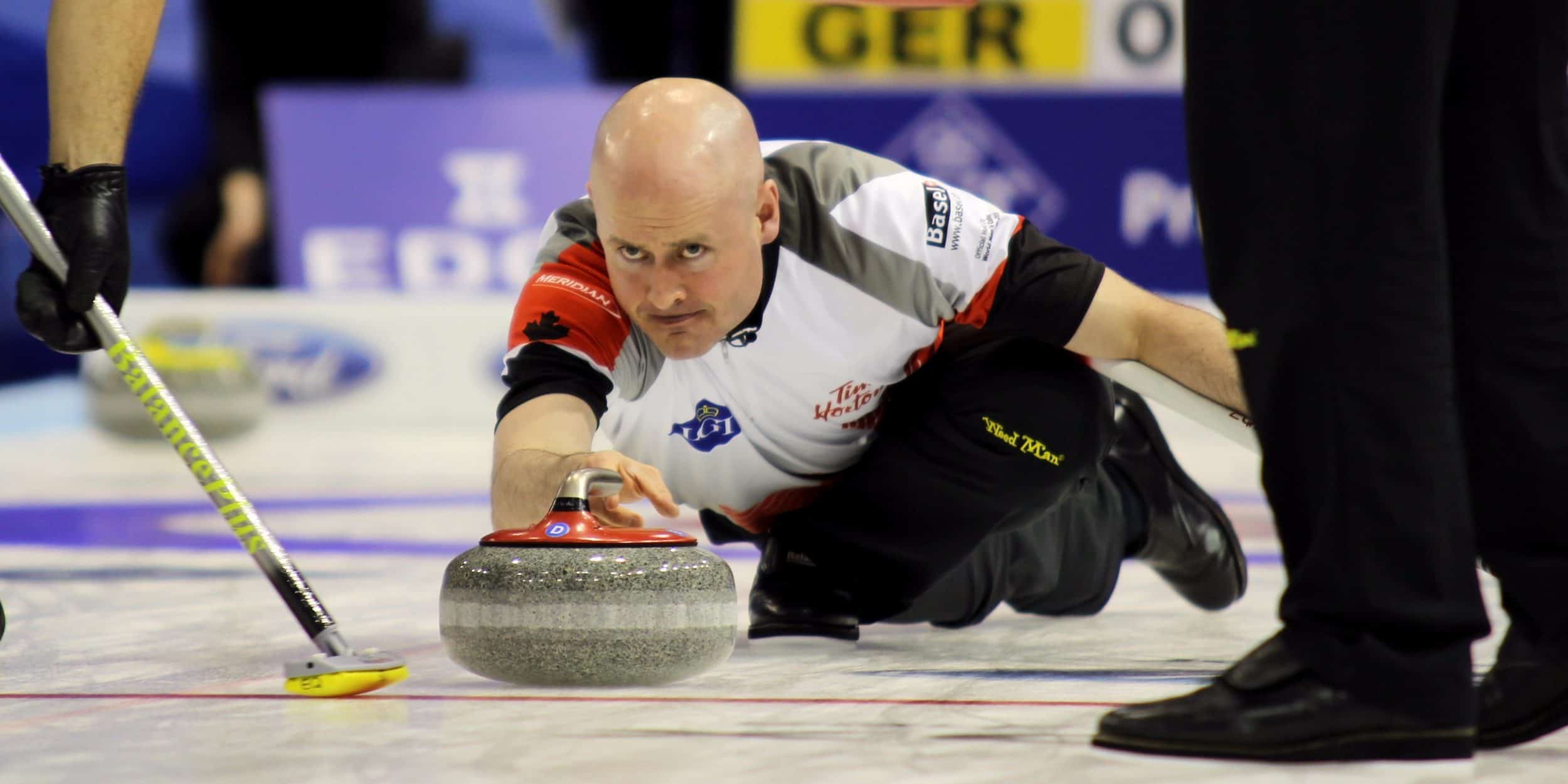 Kevin Koe will be among the 32 teams at the Pinty's Grand Slam of Curling event next month in Oakville.

The Pinty’s Grand Slam of Curling is coming to Oakville next month.

The 2022 WFG Masters event is taking place Dec. 6 to 11 at Sixteen Mile Sports Complex and the field has been announced.

Thirty-two of the top curling teams in the world, 16 men’s and 16 women’s, will be competing in the third Pinty’s event of the season.

The teams were selected based on the World Curling Federation’s rankings as of Nov. 7. Both divisions will be split into four groups of four with teams playing four round-robin games against teams from outside of their pool. The top eight teams overall qualify for the playoffs.

Here are the teams that will be taking part.

The event will be broadcast on Sportsnet and Sportsnet NOW.