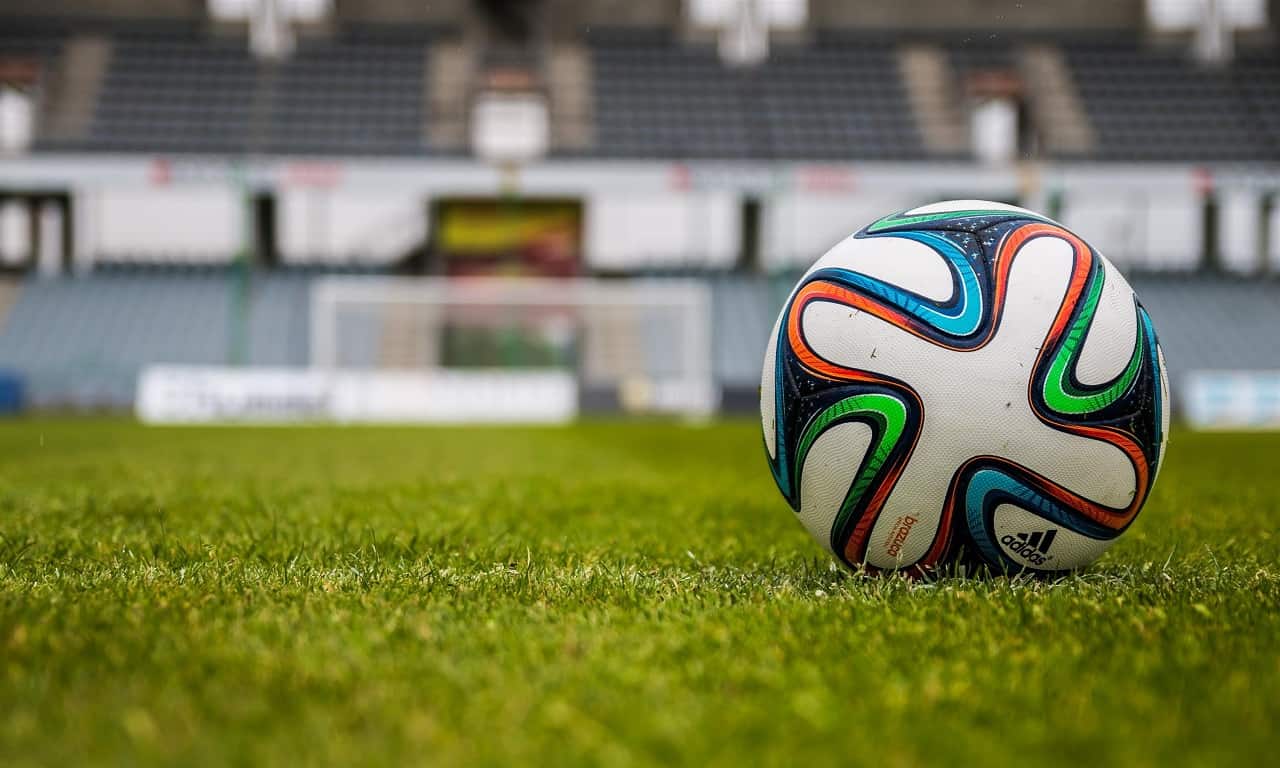 As the sports world becomes football-shaped for one to kick in space, there is a shop in in Hamilton to literally gear up for Earth’s biggest sporting spectacle.

Epic Events, an “events and World Cup retailer,” has opened downtown at 101 John St. S., near the Hamilton GO Centre. The store is open seven days days a week.

Epic Events will be hosting watch parties and FIFA tournaments during the FIFA World Cup, the 32-team global men’s soccer championship that begins on Nov. 20. Canada — with Hamiltonian goalkeeper Milan Borjan watching the woodwork — is competing in the tournament for the first time in 36 years and only the second time.

The Hamilton store is open from 10 a.m. to 6 p.m. from Saturday through Wednesday. Hours of operation are extended to 10 a.m.-8 p.m. on Thursdays and Friday.

The World Cup takes place in Qatar from Nov. 20 to Dec. 18. Canada, and first-choice stalwarts such as Borjan, plays its first Group F match against Belgium on Nov. 23 at 10 p.m. ET from Ahmad bin Ali Stadium in the city of Al Rayyan. Canada will also face Croatia (Nov. 27, 7 p.m.) and Morocco (Dec. 1). The top two teams in each group advance to the knockout stage.

Les Rouges’ path to Qatar, of course, came through Hamilton last winter. A 2-0 win against the United States at Tim Hortons Field on Jan. 30 was central to Canada getting closer to clinching. Canada went on to finished first in the CONCACAF qualifying octagonal even though linchpin defender Alphonso Davies of German Bundesliga über-power Bayern Munich, was largely unavailable to the squad.

Footy fans in Hamilton, of course, also have allegiances abroad. Argentila, Brazil, England, Poland and Germany tend to have sizable fandoms in Canada during the World Cup. In 2021, local Italy fans also celebrated downtown when their Azzurri won the pandemic-delayed Euro 2020 title, but Italy did not make it out of qualifying to become one of the 13 European teams in the 32-team field.

More information about Epic Events’ location in Hamilton is available on Instagram (@epiceventscanada) or by phoning 905-220-6808.