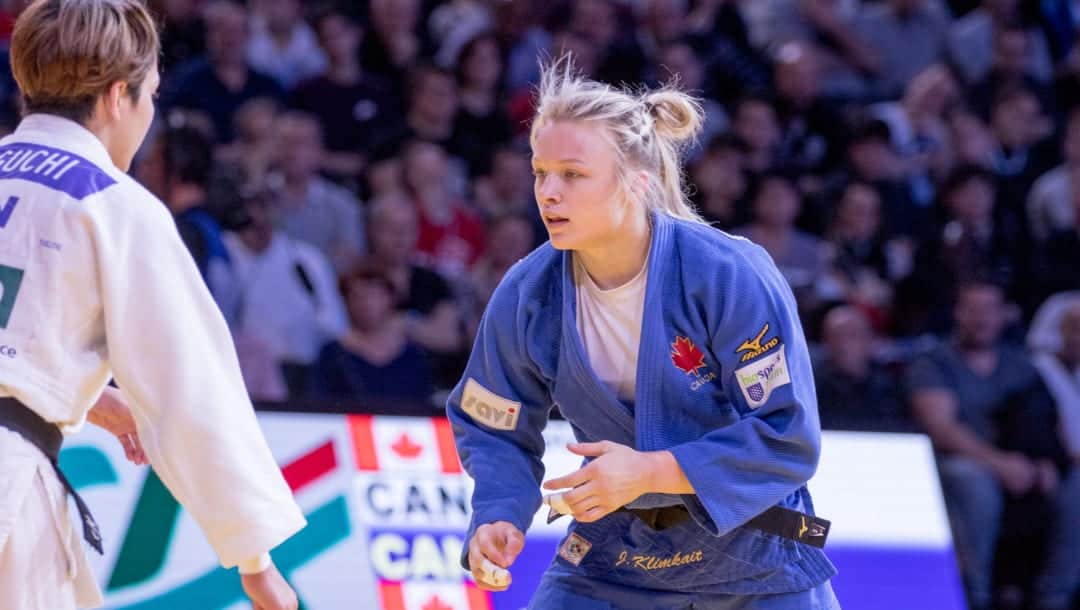 Jessica Klimkait became only the second-ever Judo world champion from Canada when she defeated Japan’s Momo Tamaoki in the women’s lightfoot (57 kg) final in Budapest, Hungary this year, a win that also qualified her for the Tokyo Olympic Games.

That may have flown under the radar in the Canadian sports scene but in Japan, Klimkait’s win over Tamaoki was a very big deal.

It was a busy year for the 24 year-old, who fought to a third place finish at the 2021 Judo World Masters in Doha, Qatar and a few months later she was back on the podium, earning the silver medal at the 2021 Judo Grand Slam event in Antalya, Turkey.

A Grand Slam gold medalist in 2018 in Osaka, Japan, Klimkait has also earned a silver and two bronzes in Slam events in Paris and Ekaterinberg , Russia.

In 2013 at the Cadet (U18) World Championship in Miami she became the first Canadian judoka to win an age-group world championship and she also captured gold at the 2017 Pan American Judo Championships.

Klimkait began practicing judo at the age of five at the Ajax Budokan Judo Club after watching her older brother’s involvement in the sport.

Judo gets underway in Tokyo July 24. 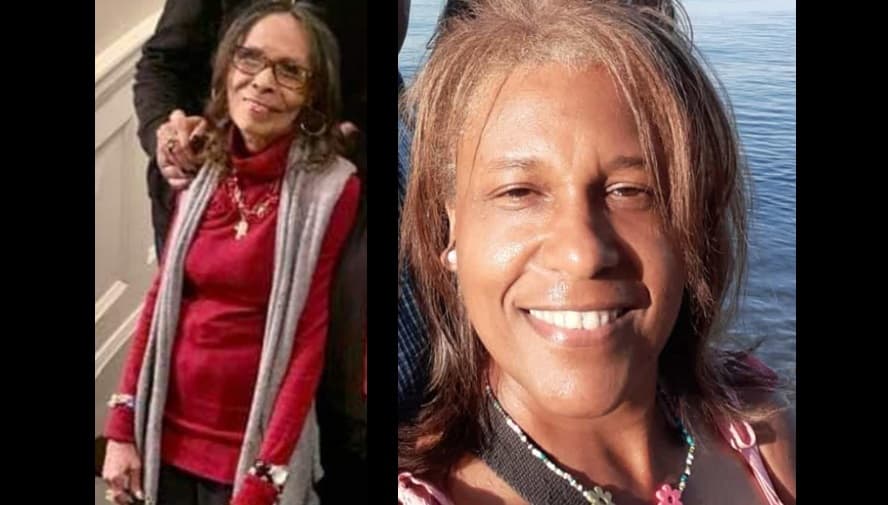