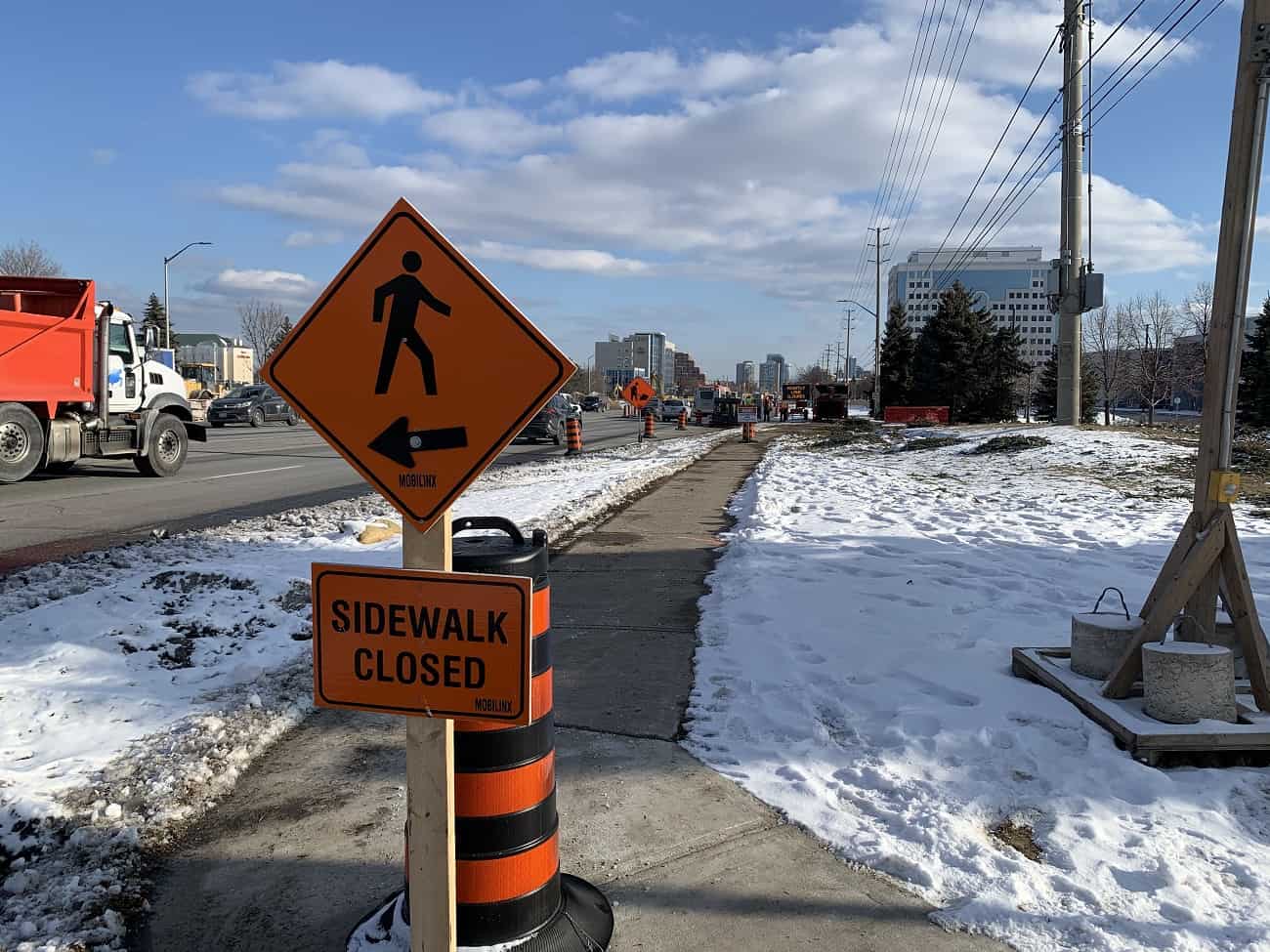 They’ve now gone more than two million hours of work without a lost time injury (LTI), according to Metrolinx, the provincial agency in charge of the public transit project.

An LTI refers to any on-site incident that results in a disability or an employee missing work due to an injury.

Metrolinx, which applauded project constructor Mobilinx and its subcontractors for the safety achievement, said safety on the work site is always top priority.

“Safety in and around construction sites takes a team effort. Everyone from workers, to drivers and pedestrians play a part when crews are building a brand-new transit line,” Metrolinx officials said in a news release. “In the case of the Hurontario LRT, it means long-term construction on Peel Region’s busiest road. So, when safety is taken seriously, it’s good news for everyone.” 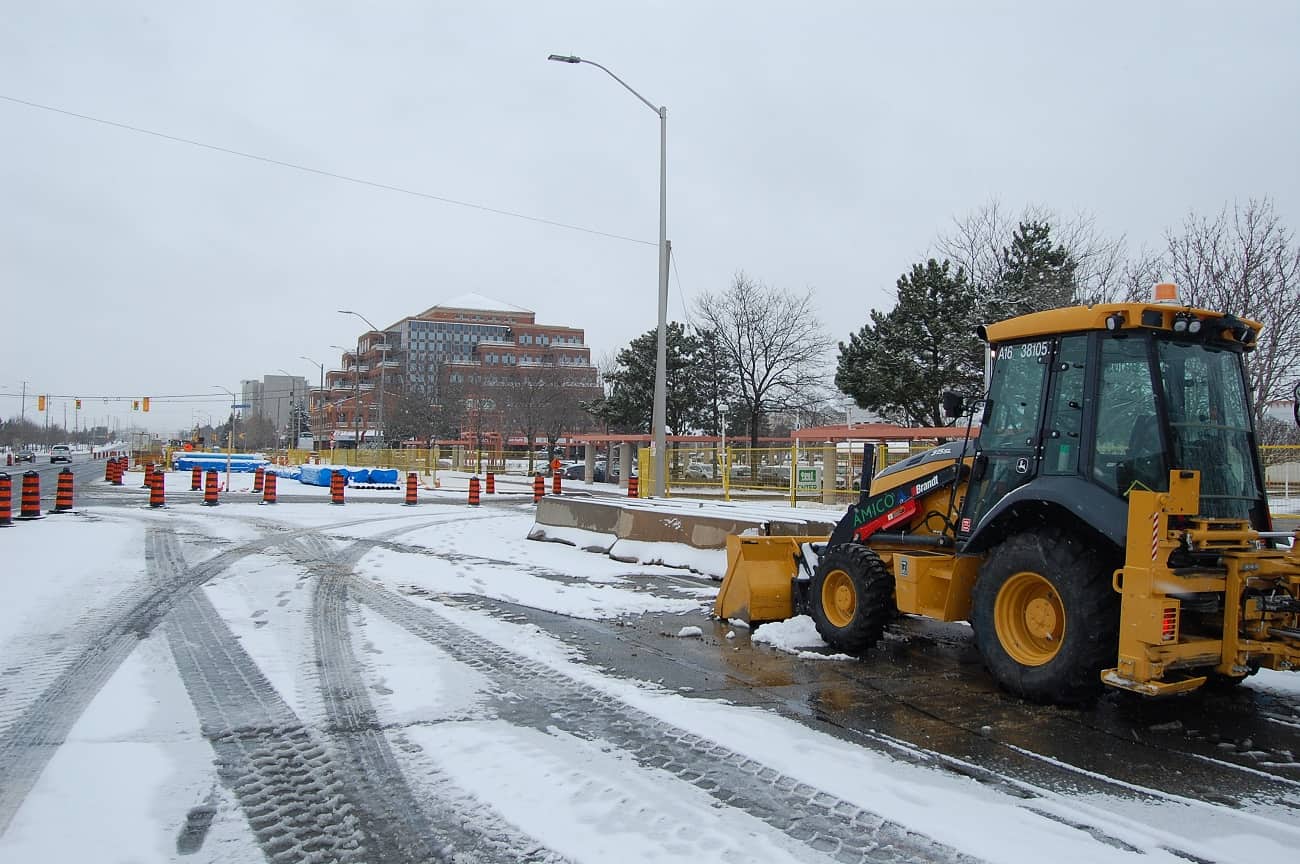 Project officials say another way to look at the two million safe work hours is to consider that it’s the equivalent of 3,000 people working 40-hour weeks and going 16 weeks without a single injury.

Metrolinx says safety extends beyond the immediate work zone, noting that it’s also imperative off the construction site where drivers and pedestrians are sharing a roadway that, at times, may be partially blocked off by construction along the 18-kilometre LRT route.

“Part of the work on the Hurontario LRT requires that medians in the middle of the road are removed as utilities are upgraded and the roads are widened,” officials say. “This work often involves using pylons to separate work areas from traffic lanes, and the repainting of lines on the road.”

Metrolinx adds that jaywalking is especially dangerous in construction areas as crews and drivers are not anticipating pedestrians.

“It’s why the safety culture on the project is so important. A strong safety culture keeps teams safe within the worksites and the public safe in the areas that come close to work,” project officials say.

When completed in fall 2024, the 18-kilometre Hurontario LRT will take passengers between Port Credit GO in the south all the way north into Brampton.

Along the way, there will be 19 stops on what will be known as the Hazel McCallion Line.

In unveiling the Hazel McCallion Line last week, Ford voiced support for once again including a City Centre loop in the huge project.

When completed, the Hurontario LRT will link to GO stations at Port Credit and Cooksville, the Mississauga Transitway, Square One GO Bus Terminal, Brampton Gateway Terminal, and key MiWay and Brampton Transit routes.