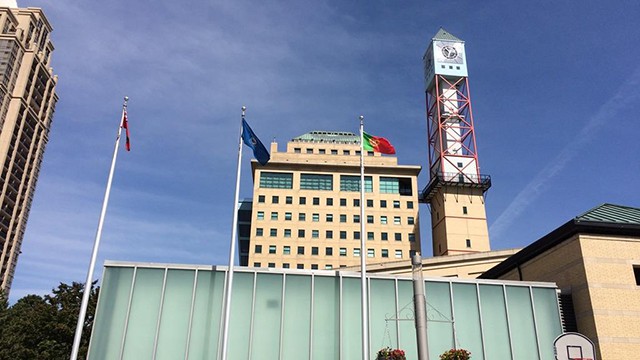 A 19-year-old woman is suing the City of Mississauga and her accused attacker (a former contract employee with the municipality) for $2.5 million following an alleged sexual assault that occurred while the victim was working for the city over the summer.

Smitiuch Injury Law, the firm representing the victim in her negligence suit against the city and alleged perpetrator, issued a statement alleging the Brampton woman, who was a summer student with the city’s Parks and Forestry Department, was assaulted by a co-worker.

“All employers, including the City of Mississauga have a responsibility to ensure workers, especially summer students aren’t vulnerable or at risk,” said Michael Smitiuch, the lawyer representing the student. “Just as troubling is the way in which the city responded, focusing on this young woman’s speedy return to work shortly after this traumatic attack.”

The statement says that on July 12 at about 1:30 p.m., the woman (identified as M.G.), was working alone at Whiteoaks Park when 23-year-old Miles Morell arrived. Morell allegedly pulled M.G. by the hair and sexually assaulted her at the side of his city vehicle.

Smitiuch alleges in the Statement of Claim that the City of Mississauga breached the Ontario Human Rights Code by failing to maintain a workplace free from sexual harassment. It also alleges that the city failed to protect M.G. or investigate the reported sexual assault in a sensitive and competent manner.

Smitiuch says M.G. reported the sexual assault to Peel Regional Police and that Morell is scheduled to appear in court today. He has been charged with one count of sexual assault. The victim is reportedly undergoing counselling for panic attacks, anxiety and depression and may not continue her second year of undergraduate studies.

The city says it is aware of the incident and took steps to address the situation once it became aware of it.

“The city only received a courtesy copy of the claim [yesterday] morning and are in the process of reviewing the allegations. The city has not yet been served,” said Mary Ellen Bench, city solicitor, in an email statement to inSauga.com. “The city takes all such allegations seriously and cares deeply for the wellbeing, health and safety of our employees. We can confirm that there was a situation involving these individuals and the city took immediate and direct action.”

Smitiuch says that while the city did terminate the employment of the accused, he and his client still believe the municipality might have failed to properly screen and train the Morell and may not have proper procedures in place to protect vulnerable students working in isolated areas.

“[M.G.] has been traumatized by this,” Smitiuch said. “She’s unsure if she can handle her second year of university. Really, this is every parent’s worst nightmare. To have your child get a summer job and be excited about it and to have the most traumatic type of attack occur, it is most troubling.”

Bench says she’s confident the city did its part to address the incident accordingly.

“The city has a robust respectful workplace culture supported by strong policies including Respectful Workplace and Workplace Violence. All City of Mississauga employees, including summer students are trained on these policies. We are confident in our actions to date and the city will vigorously defend our position.”

Smitiuch says he hopes this lawsuit will prevent future incidents from occurring.

“The hope is that this never happens again and that by moving forward with this lawsuit, hopefully this will be prevented in the future.” 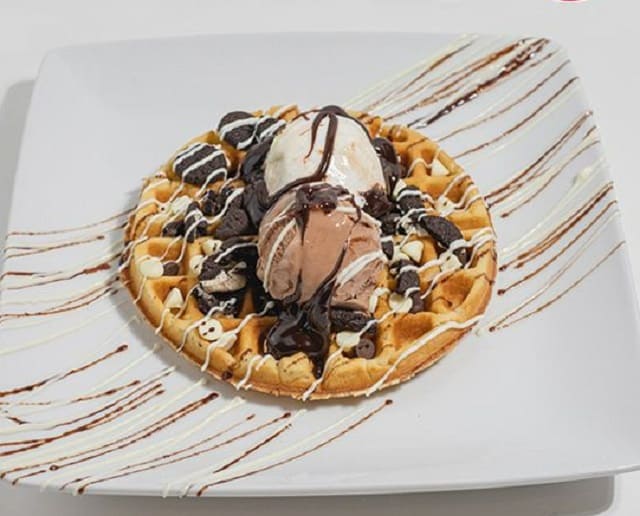