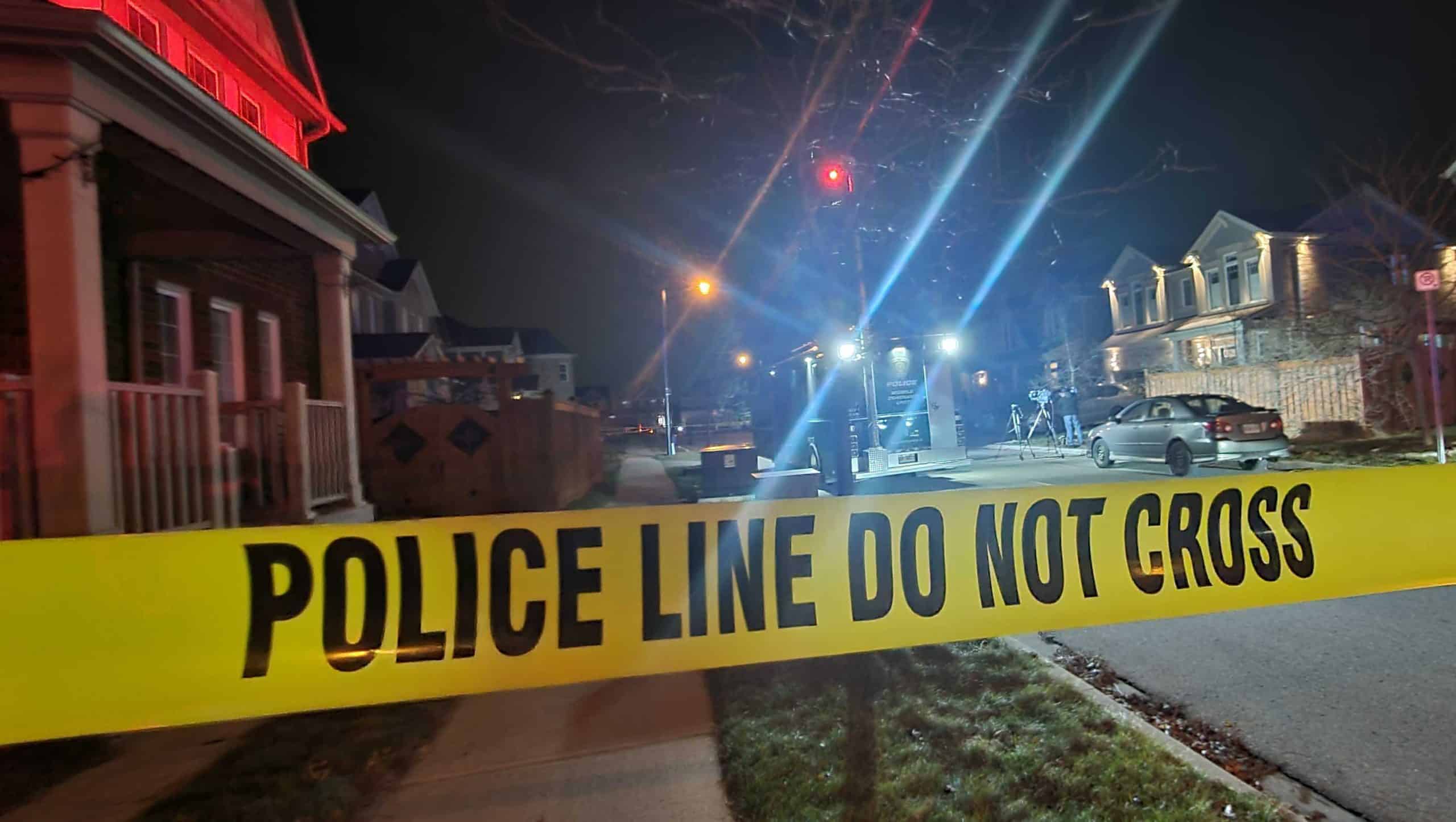 A woman was murdered this evening on this suburban Milton street.

The victim of the stabbing in Milton has succumbed to her injuries in hospital and Halton Police have launched a murder investigation.

A large police presence was on scene at Farmstead Dr and Gosford Cr around 5:45 p.m. Investigators later confirmed a stabbing had taken place inside a home on the block.

Police received a call from a third party in the house, though they have not confirmed who made the call. At the time of the police disclosure, the victim, a woman in her 40s was in life-threatening condition and rushed to Hamilton Hospital for treatment.

The victim succumbed to her injuries a short time later. Police are not currently identifying the victim as yet.

When investigators announced the attack they already had a suspect in mind, Asad Rasheed, 40. However, Rasheed was not at the scene. Police believed he drove a red RAV 4 away from the home.

Police caught up with Rasheed a short distance away in Milton and arrested him around 8 p.m. He has not been formally charged given the recency of the arrest. 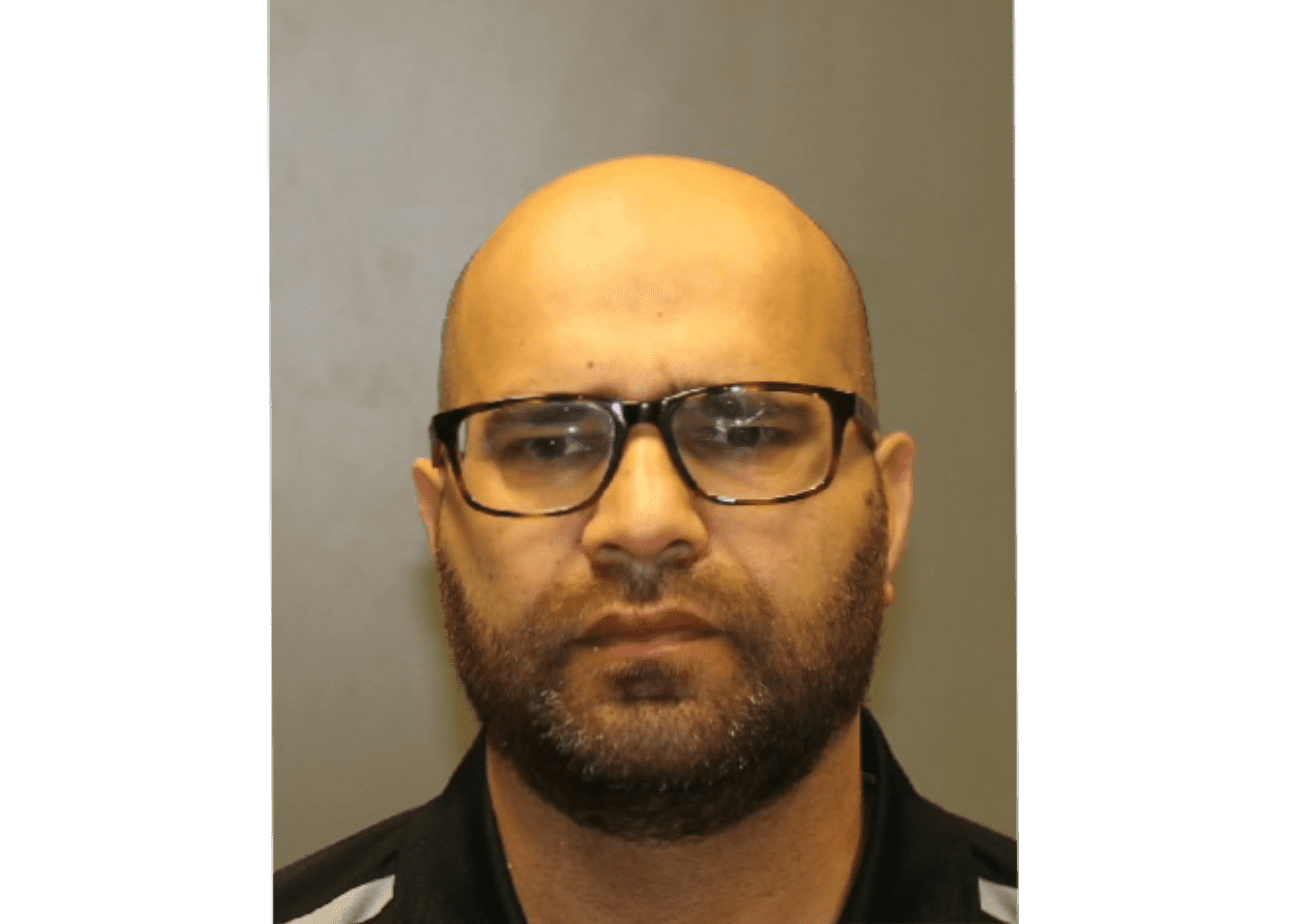 “I just want to express our condolences to the friends and family here,” said the Halton police media officer in a press conference, “I have some terrible news to update that we have pronounced a female victim.”

Police confirmed that the victim and the suspect knew each other, but did not confirm what their relationship was. They confirmed there was no additional threat to public safety and that they were not seeking further suspects.

However, police were unable to confirm if this was a domestic attack. Additionally they had no details on who else was in the house at the time of the stabbing or if children were inside.

Given how early in the investigation police are, they could not speculate on who was living in the house.