Police are searching for another missing woman in Mississauga.

Sarah Henry, 24, was last seen on Wednesday, March 21 at her residence in the area of Sheridan Park Drive and Erin Mills Parkway. Henry told her family that she was going to Toronto.

Police received information that she may be in the area of Dundas Street East and Sherboure Street in Toronto.

Henry is described as a white woman, 5'9" feet tall, medium build, with long straight brown hair and hazel eyes. She requires medication that she doesn’t have with her. 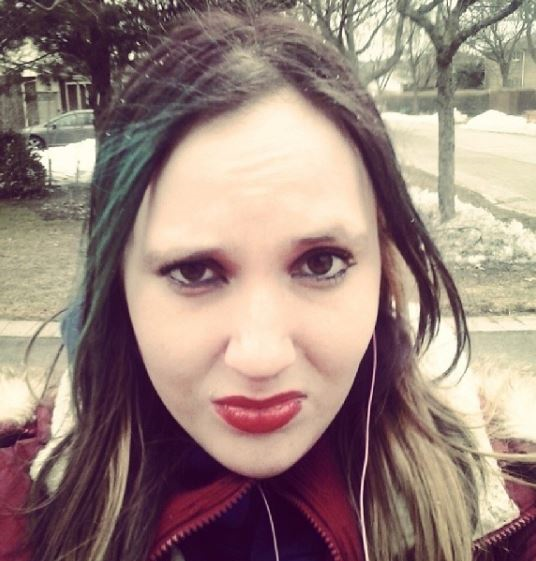 Here’s when Marshalls will officially open at Erin Mills Town Centre in Mississauga
Mississauga might still be in lockdown—and will remain shuttered until at least March 8—but some stores are still opening in some of the city's most popular shopping centres.
END_OF_DOCUMENT_TOKEN_TO_BE_REPLACED