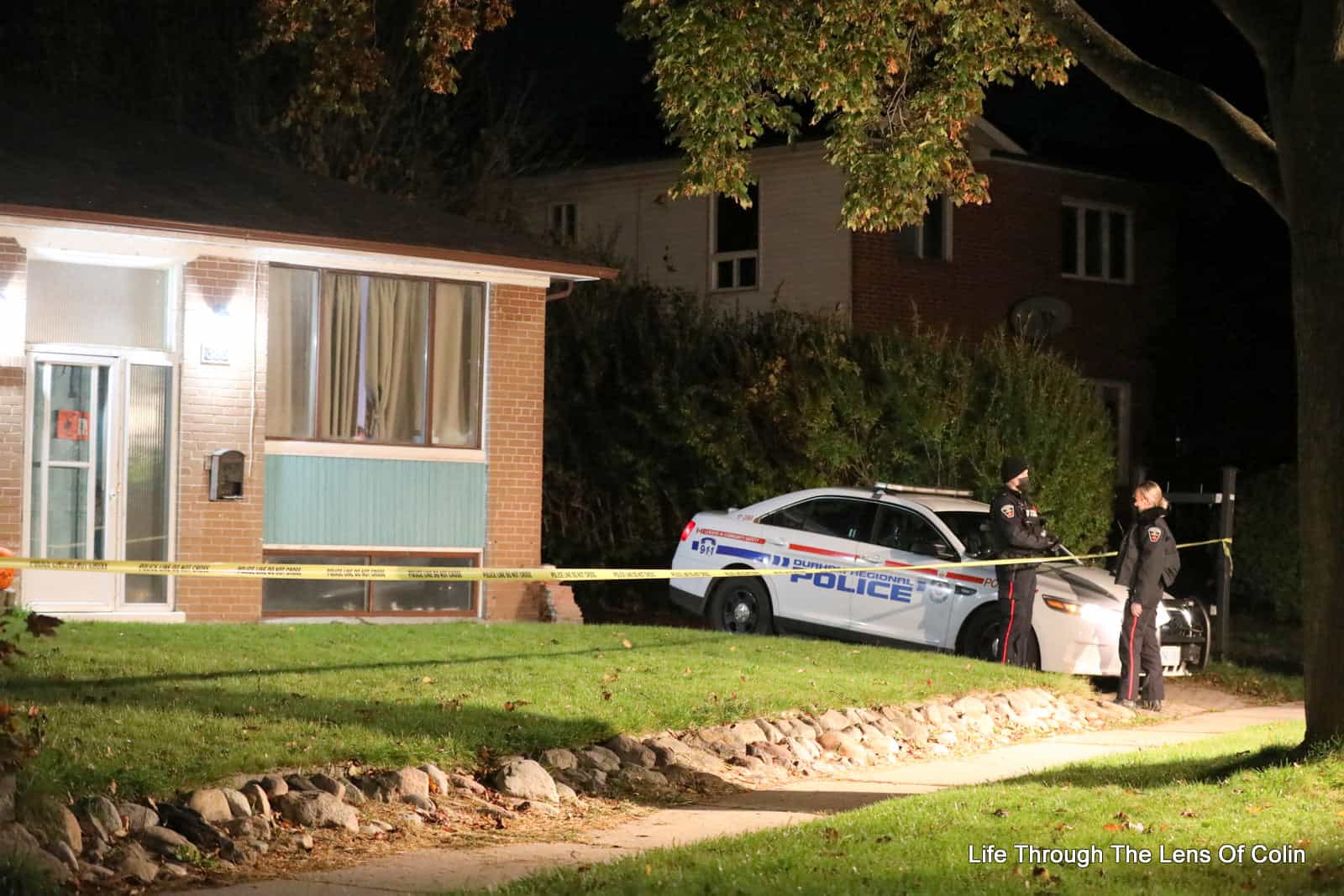 One person has been charged with the murder of an elderly woman in Oshawa.

Ruth Humphries, 67, was found dead in her home on Phillip Murray Avenue by her grandson on Tuesday, Nov. 2.

Police were called around 3:30 p.m. and immediately considered the death suspicious, leading to a forensic investigation.

An autopsy revealed “significant trauma” to her body, according to police, which they say are, “not consistent with accidental or self-inflicted wounds.”

She is charged with second-degree murder.

“This is an isolated incident and investigators are not looking for any other suspects in this investigation,” said police.

This is the sixth homicide of the year in Durham.