Winter Weather Travel Advisory is in Effect for Mississauga 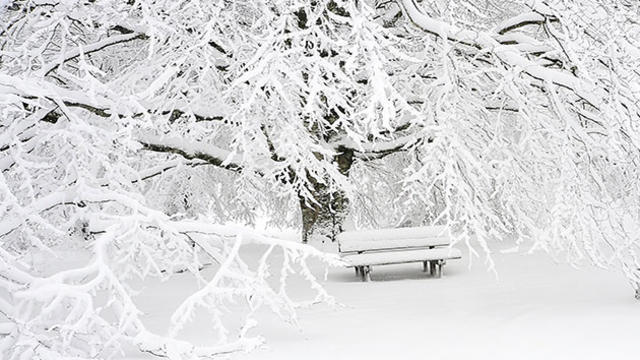 This advisory will be in effect as of this afternoon, Nov. 15.

According to the Environment Canada website, “Snow associated with a deepening low pressure system moving up along the Eastern Seaboard of the United States will reach Southern Ontario later this afternoon.”

Five to 10 cm of snow is expected across the region, with most coming tonight.

The snow is expected to continue through tonight into early tomorrow morning.

This snowfall may have major impacts on your commute this evening as well as your commute tomorrow morning. Drivers should take caution and plan for extra time to reach their destinations.

In this season so far, this is the largest snowfall.

The snow will become mixed with rain tomorrow as temperatures move towards the above zero degree mark.