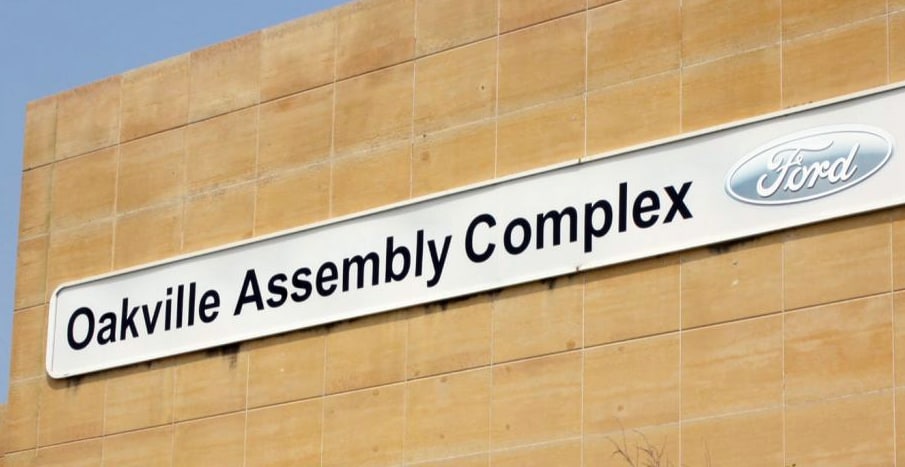 Recent hazardous winter weather is causing havoc for Ford, disrupting its plants in the U.S., Canada and Mexico. The automobile maker shut down four plants and cut shifts at four others in North America.

The Oakville plant, which builds the Edge and Lincoln Nautilus vehicles, was idled in the morning. It was expected to be up and running for the afternoon shift.

The Dearborn Truck Plant and the Chicago Assembly Plant were idled in the morning, but like Oakville were also expected to be back up and running for the afternoon shift.