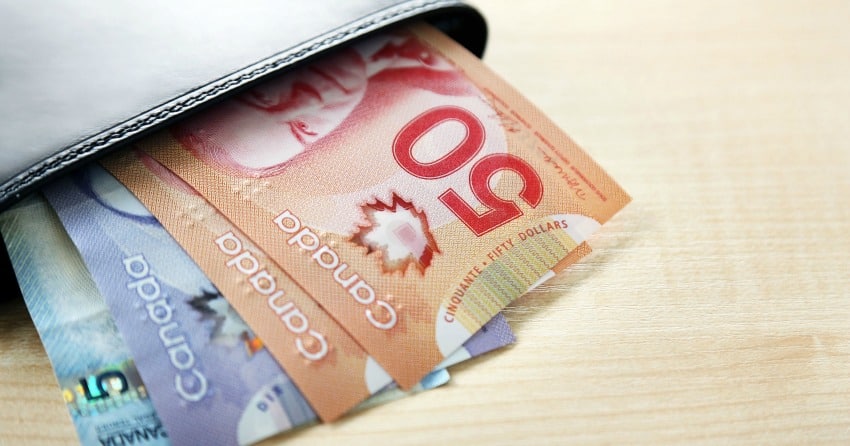 A Whitby resident is facing fraud charges after a Durham Police investigation into the financial statements of a girl’s hockey league.

Investigators from the DRPS Financial Crimes Unit launched a fraud investigation in December 2020 after receiving reports of irregularities found in banking transactions for the Lower Lakes Female Hockey League (LLFHL).

The investigation, which included the analysis of several years of financial statements, discovered more than $700,000 of league funds were found to have been transferred from the LLFHL bank account to various accounts from early 2017 to 2020. The suspect was employed as the league administrator and treasurer, whose duties included managing the finances of the league.

Sonya Spicer (Schram), 56, of Playfair Road in Whitby is charged with Fraud Over $5,000; Possession of Property Obtained by Crime Over $5,000 and Obtain by False Pretence Over $5000. She was released on an Undertaking.

The LLFHL has three senior women’s teams and hundreds of rep teams for girls from atom to midget age and from AA to B levels. The league is represented province-wide.