Whitby nurse honoured along with George Chuvalo, Sara Waxman and other Order of Ontario notables Two dozen Ontario residents have been appointed to the Order of Ontario, the province’s highest civilian honour.

Also honoured is Whitby’s Angela Cooper Braithwaite, a Trinidad-born nurse with nearly five decades experience in helping others. Braithwaite has launched initiatives to promote nursing education, improved women and children’s health, and addressed racism in the nursing profession. Long admired by her peers, she promises to leave a lasting legacy in health care in Ontario.

Chuvalo, whose greatest achievement in the ring was never being knocked down despite facing the great heavyweights of the day like Muhammad Ali, George Foreman and Joe Frazier, became almost as well known after his retirement for his efforts in helping Ontarians understand the risk of drugs through his “candid and direct” presentations. Nishan Duraiappah, a Milton resident and the highest ranking South Asian police officer in Ontario as Chief of Police for Peel Region; and Armand La Barge of Bethany, an ardent defender of social justice and York Region’s top cop, were also honoured, as was Payam Akhavan – a member of the Permanent Court of Arbitration at The Hague who has investigated atrocities in conflict zones, prosecuted war crimes for the UN, and defended genocide survivors throughout the world. 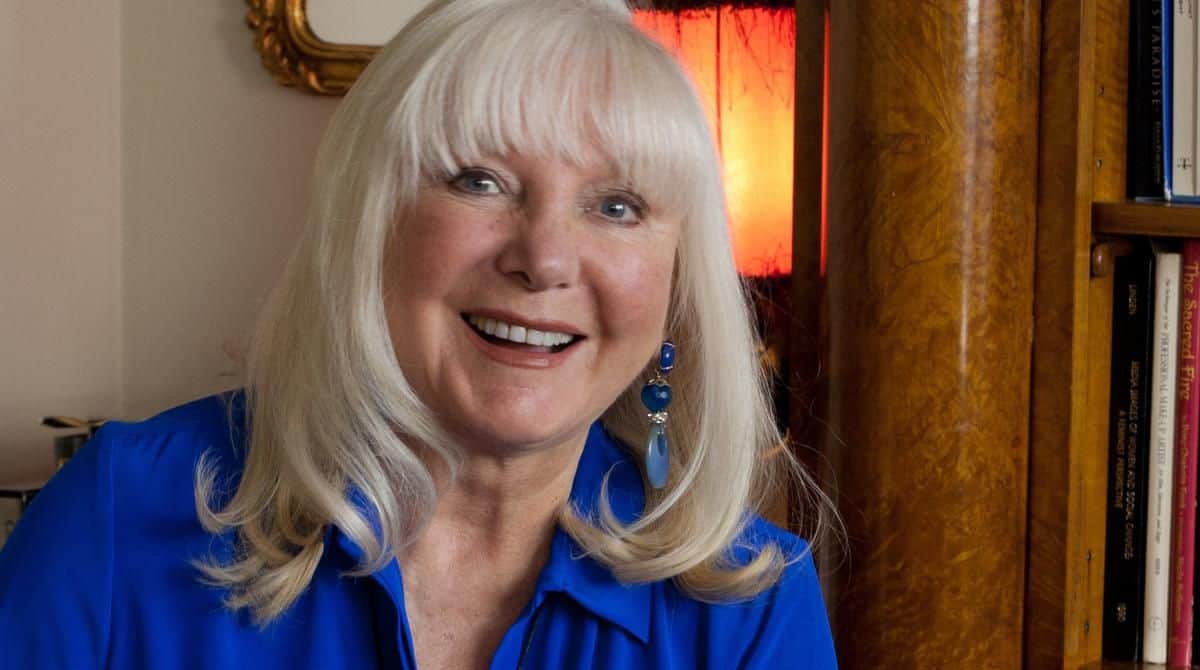 Food writer Sara Waxman, who helped put Ontario on the map as a premier food and travel destination, and Lori Nikkel, celebrated as one of Canada’s 25 Most Influential Women and the CEO of Second Harvest, also made the Order of Ontario 2022 cut.

The rest of the names include: