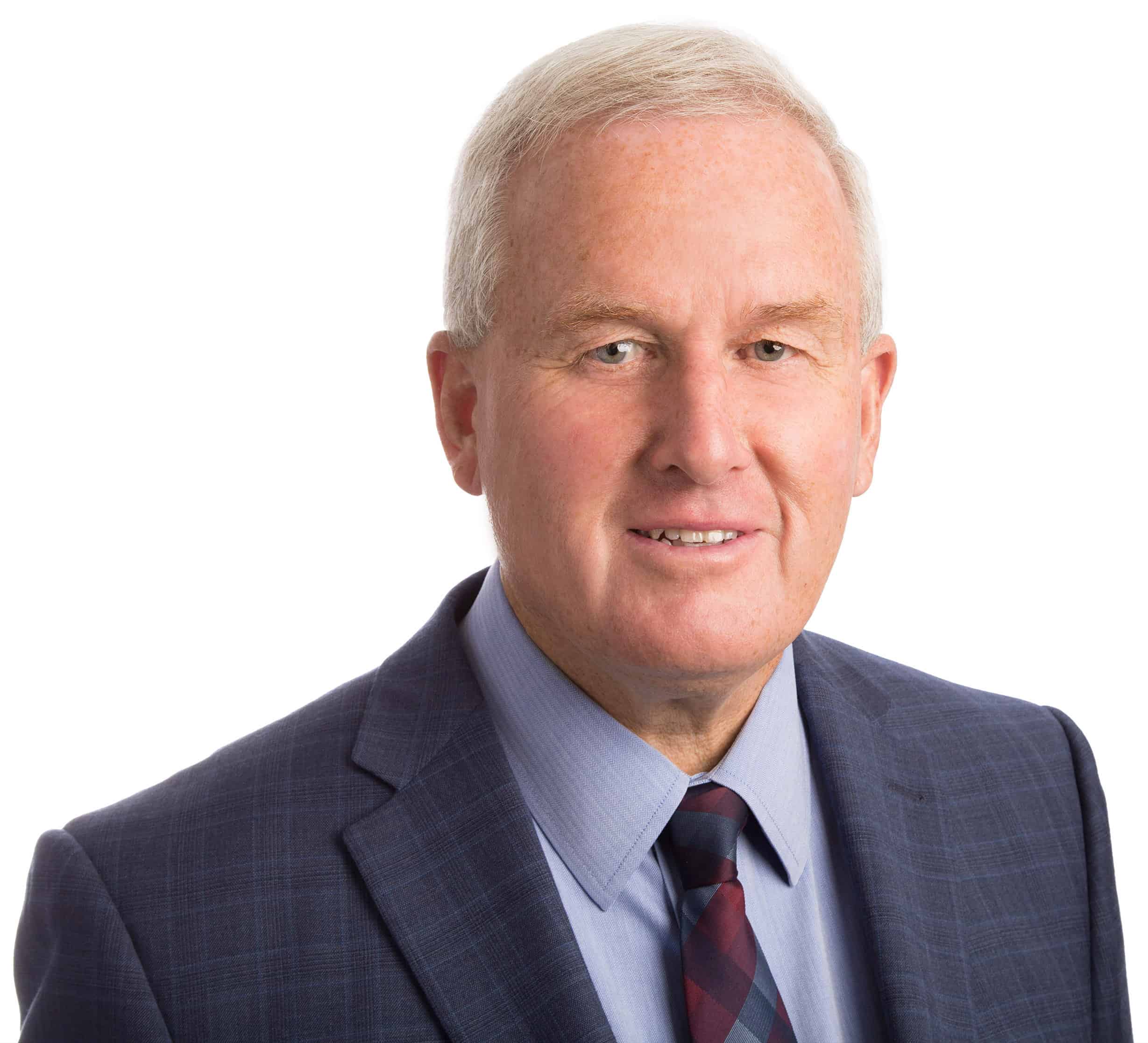 Whitby Mayor Don Mitchell has rejected claims of impropriety and poor leadership levied against him by Councillor Rhonda Mulcahy in Monday’s Committee of the Whole meeting, laying the blame on “personal conflicts between members of council.”

After accepting Deputy Mayor Christopher Leahy’s apology for an insulting comment said in a hot-mic moment, Mulcahy launched an all-out attack against Mitchell and other councillors for feeding a toxic workplace.

Among the accusations was an incident in which Mulcahy said she, “received a shoulder massage” from Mitchell at a public event and “sexual innuendos about a female member of staff on their knees.”

In a statement released Tuesday, Mitchell said he’s pursued solutions through the Chief Administration Officer (CAO) and the Whitby’s Human Resources office after numerous complaints for councillors about one another. He describes a divide between Councillors Mulcahy and Roy and Councillors Leahy and Yamada especially.

“I asked them to provide details so I could investigate but none were provided,” Mitchell said. He says no formal complaints have been submitted since this council took office in 2018.

The lack of formal complaints was echoed in a statement released by CAO Mike Gaskell, provoking disgust from Mulcahy. “They’re gonna state no official report is being made… It’s because when you come forward, there’s this shift in how you are handled.”

“It’s been made seriously uncomfortable for the women in our organization.”

Mitchell said he didn’t remember the comment to the staff member. The CAO later reminded him of what Mitchell called “an inappropriate attempt at a joke.” He claimed to have a “strong working relationship” with the staff member who was, according to Mitchell, “very upset that Councillor Mulcahy would victimize her” by making the incident public.

The Mayor admitted to touching Mulcahy’s shoulders at an event. He said he meant no disrespect and claimed nothing was said to him about it, despite Mulcahy’s insistence in her speech that she had confronted him about it later.  She said Mitchell told her, “I’m sorry. I thought you were stronger than that” in a meeting with Mitchell, the CAO and the HR Director.

“He doesn’t know what he’s doing is wrong.” Mulcahy said later, “That’s what concerns me the most is that he really has no idea what’s a appropriate and what isn’t. He needs training.”

Other councillors backed Mulcahy in the committee meeting. In her address Councillor Maleeha Shahid said she too faced instances of intimidation at the hands of other members. “There is no question that in my experience such incidents have a very negative impact,” Shahid said, “I have personally been the brunt of these behaviours over the past two years and I cannot stand back when I see the hurt.”

Councillor Elizabeth Roy agreed “October fourth has brought to light a situation that many of us have shared. While it has been presented to the community that it has not been something that has been present, it certainly has been the situation.” Roy also said she has brought the need for reform up to the Mayor and CAO over the years.

Both Roy and Shahid voiced support for any action that would help heal council.

In his statement, Mitchell said he would attend sensitivity training, but did not apologize for either incident.