Whitby man will try to dethrone 18-game winner on Jeopardy 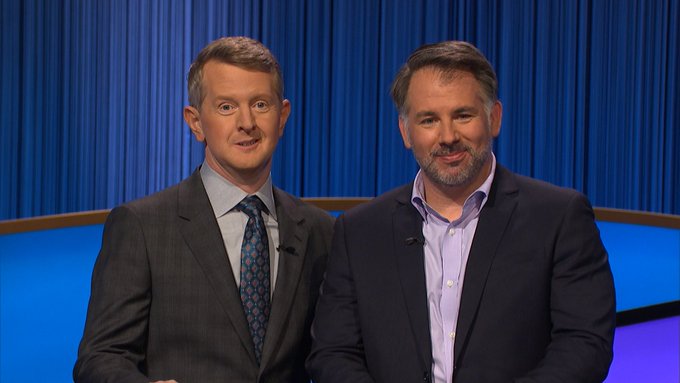 Fans of the long running television game show Jeopardy will want to watch tonight’s episode, which will feature a local man trying to put an end to an 18-game winning streak, one of the longest in the game’s history. 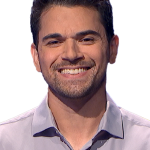 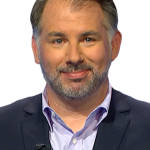 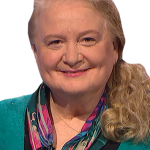 Pannullo has won $637,923 during his streak, which puts him ahead of Canada’s Mattea Roach for fifth all-time (eighth including tournaments), though he still has a few games to go to catch Roach’s 23-game winning streak from earlier this year.

Lamanna will be joined by Jeri Zulli, an English professor from East Setauket, New York, as contestants on tonight’s show.

Believe it or not, I'm going to be competing on #Jeopardy Thursday, December 1st at 7:30pm on @yestvcanada or @news4buffalo pic.twitter.com/PTBaeLiaZd