Whitby councillor files complaint with integrity commissioner about his own conduct 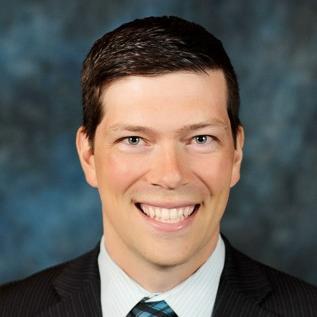 Whitby regional councillor and deputy mayor Chris Leahy has filed a complaint against himself for comments he made about another councillor at Monday’s council meeting.

During a discussion about a new cricket field, Leahy can be heard muttering “Let’s hear what big Rhonda has to say,” as Councillor Rhonda Mulcahy prepared to speak.

Mulachy replied, “Yeah, let’s hear what I have to say. Thanks, Councillor Leahy,” before beginning her address.

Leahy apologized to Mulcahy privately the next day, which Mulcahy was not satisfied with.

Leahy emailed his colleagues, “I want to make sure that I am doing everything possible to remedy the situation. In this spirit, I have filed a request with the integrity commissioner to investigate this matter.”

He continued, “I want to make certain I am held accountable for my actions.”

Leahy will apologized publicly at the next council meeting.