Where to Find All-Day McDonald’s Breakfast in Mississauga 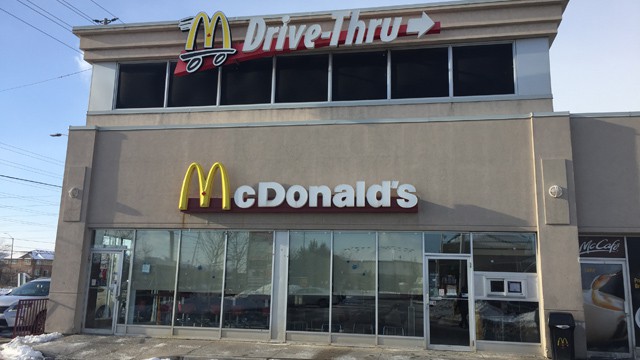 According to the news release, they’re “working to crack All-Day-Breakfast in Canada with a few restaurants trying it out.” If feedback is good in these select restaurants, we can expect them to later roll out the option to all McDonald’s locations in Canada.

There are currently two McDonald’s in Mississauga where you can already order all-day breakfast:

The 18 other locations in Canada are as follows: