When Hamilton was the 1st Canadian city to draw 100,000 fans for the world juniors 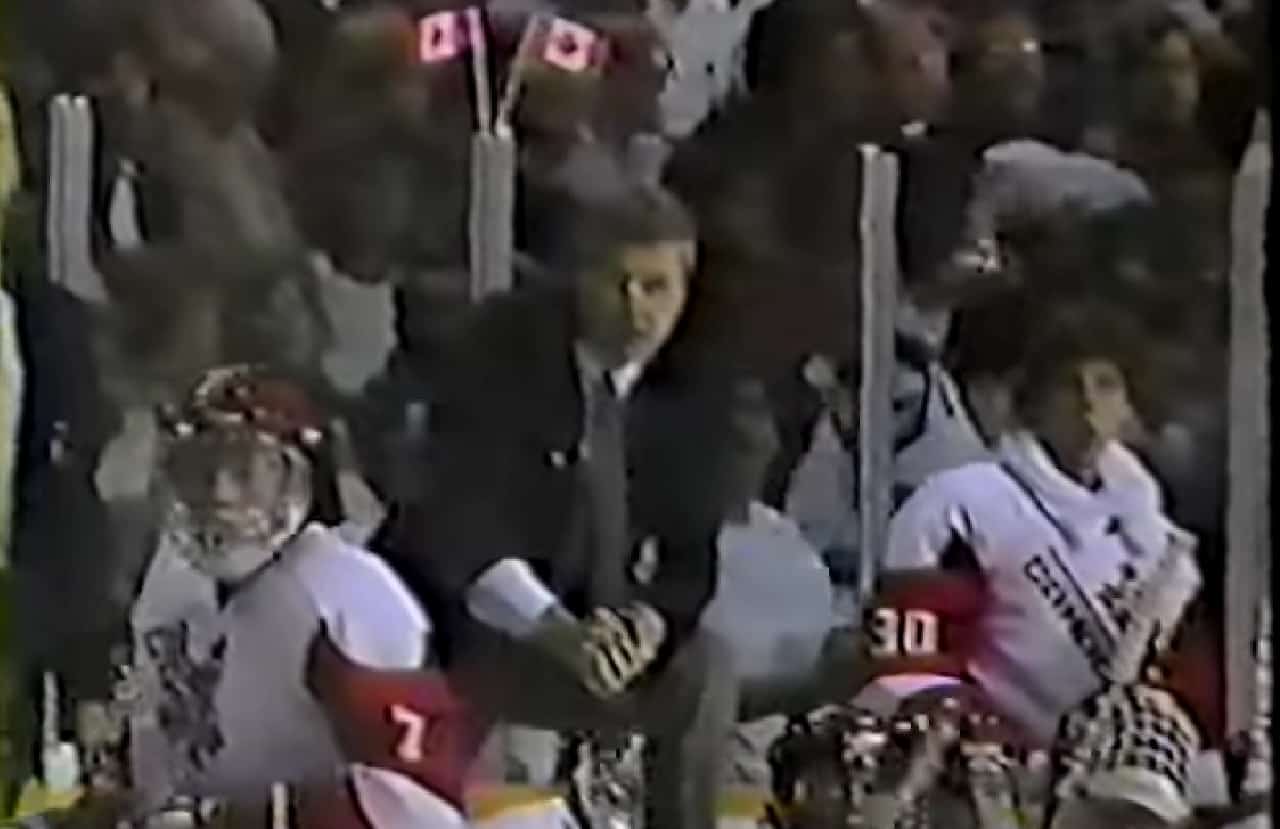 Hamilton was an early adopter with the world junior hockey championship, which is a rite of passage in Canadian sport, if a tarnished one).

Ahead of the Canada-Czechia gold-medal game tonight in Halifax (6:30 p.m. ET, TSN/RDS), where Freelton native and Mississauga Steelheads standout Ethan Del Mastro will try to help the red-and-white team repeat as world under-20 champions, it’s worth revisiting when the tournament came to the Hammer.  Back in 1986, Hamilton was the hub city for the WJHC, showing off the just-completed Copps Coliseum (now FirstOntario Centre). While Canada took silver behind the then-Soviet Union, Hamilton had the distinction of being the first city to crack six figures in attendance for the event.

The built-for-the-NHL arena, which opened just weeks before the tournament, welcomed 100,505 fans across eight games. A total of 154,172 fans saw the 28 games, with 12 other communities hosting, including Dundas, Halton Hills, Oshawa, Niagara Falls and St. Catharines.

Prior to ’86, the tournament had often been a money-loser for the host nation, and was the stepchild of the International Ice Hockey Federation that was overshadowed by the springtime world championship. But the ’86 tournament turned a profit, perhaps creating the model where Canada hosts the tournament every other year.

Some grainy analog footage from the de facto gold-medal game between Canada and the USSR on Jan. 2 exists on YouTube. It captures the raucous crowd and all the time stamps of 1980s hockey — open-ice bodychecks galore, wooden sticks, and stand-up goalies wearing heavy, water-absorbing leather pads, instead of the lightweight synthetic gear that facilities getting in and out of the butterfly quickly.

In those days, there were no do-or-done knockout games in international hockey. The worlds and world junior was an eight-team round-robin, with the first, second and third-place teams claiming the medal. Canada and the USSR both entered the Jan. 2 showdown undefeated. The Soviets won 4-1, effectively clinching the gold. The Soviets finished an unblemished 7-0, while Canada finished 5-2. The United States earned the bronze by virtue of a head-to-head tiebreaker with Sweden and the former Czechoslovakia after all three finished 4-3.

The ’86 tournament might have been underplayed in the narrative of how the tournament took hold in Canada. Canada, after all, did not achieve victory. The infamous Punch-Up in Piestany between the Canadian and Soviet juniors in 1987, where the teams were ejected for brawling on the final day of the tournament, is often cited for spiking interest in the tournament.

Hamilton’s legacy in international hockey was also sealed that same year when the final two games of the 1987 Canada Cup were played at Copps, with Wayne Gretzky and Mario Lemieux leading Canada to a dramatic comeback win in the last hockey showdown before the fall of the USSR.

However, high-end sports events are commerce, and the fact prevails that Hamilton proved that the WJHC was financially viable in Canada and could turn a profit. Five years later, the 1991 tournament in Saskatoon was the first to promise Hockey Canada and the IIHF a $1-million profit, and the rest is history. By the early aughts, NHL markets were lining up to host the tournament.

The Hockey Canada sex abuse scandals, and outside factors such as the Russo-Ukrainian war, have severely clipped the event’s momentum. The exodus of sponsors from hockey’s national governing body will likely have reverberations that affect the future scale of the world junior.

The abject circumstances led to this year’s tournament being moved to Halifax and Moncton, marking the first time in two decades that a Canadian city without an NHL team had been the primary city for the tourney. That might be an omen for Hamilton, for whenever the new arena is ready.