Redevelopment of an existing sports field at a Mississauga high school has raised concerns with residents in the area (as well as the local councillor) over a perceived lack of communications to residents in the area, highlighting the starkly different procedures the City of Mississauga and the Peel District School Board use when it comes to community consultation.

The sports field in question is located behind Applewood Heights Secondary School, at the intersection of Tomken Road and Bloor Street. 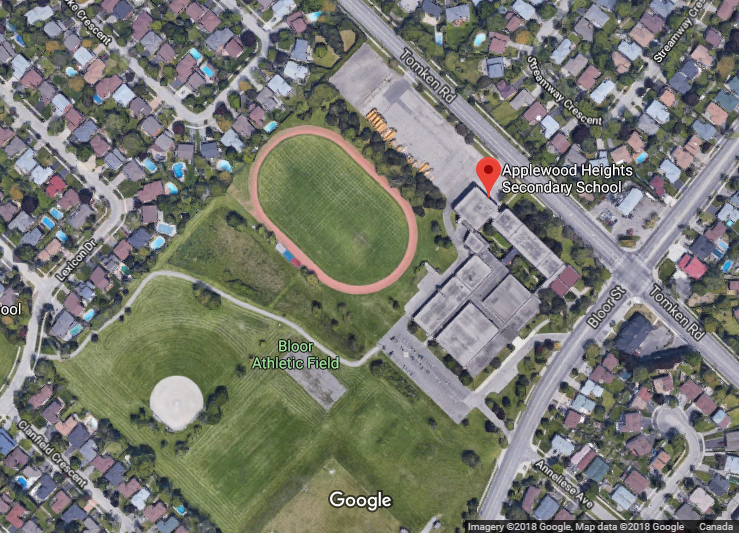 Construction has already begun to put down artificial turf and synthetic track. 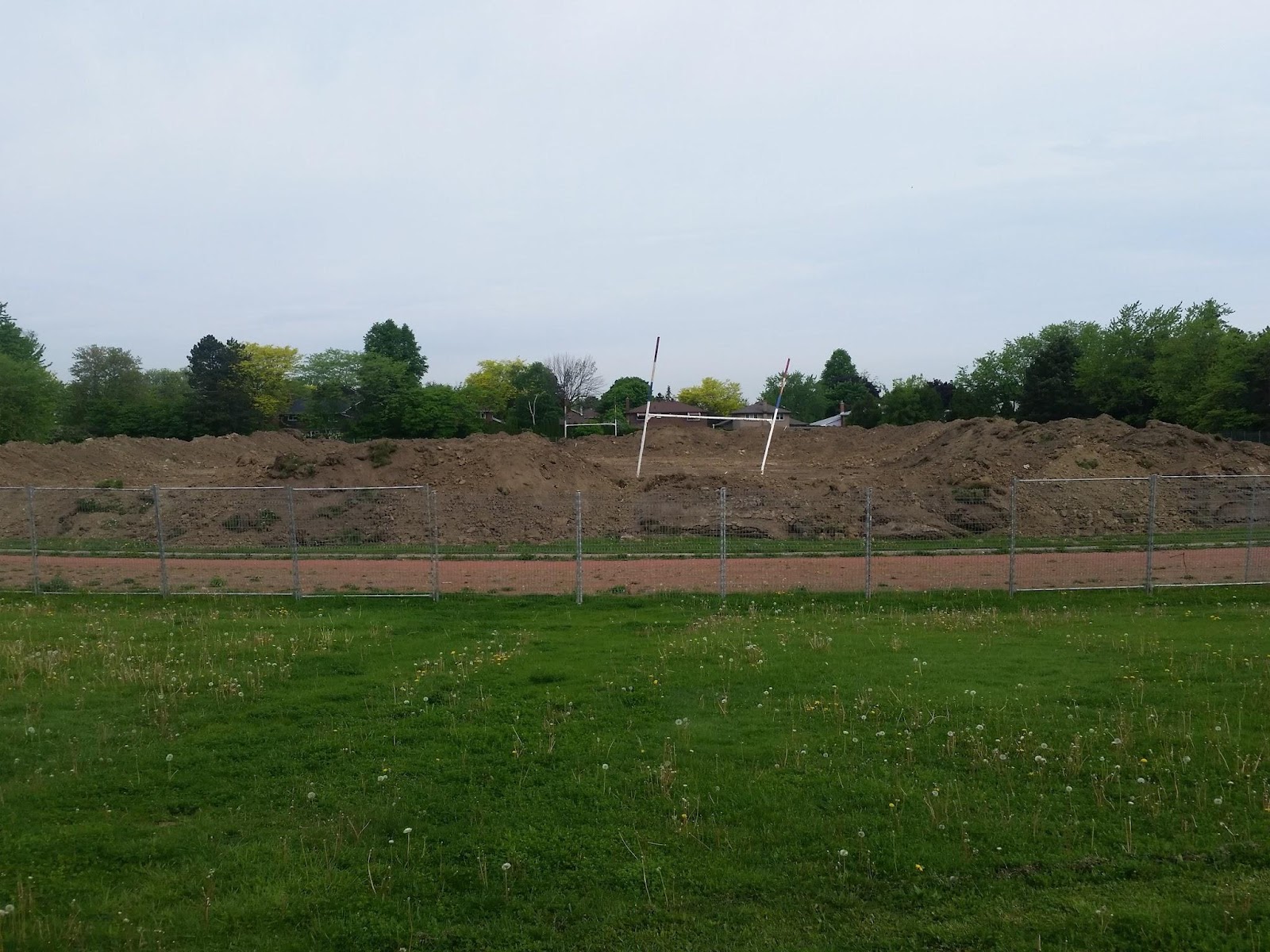 During the May 23 city council meeting, Ward 3 Coun. Chris Fonseca (who represents the area) introduced a motion that would essentially prevent a lighting structure from being erected over the construction site, citing the city’s nuisance bylaw and referencing the aforementioned lack of consultation. 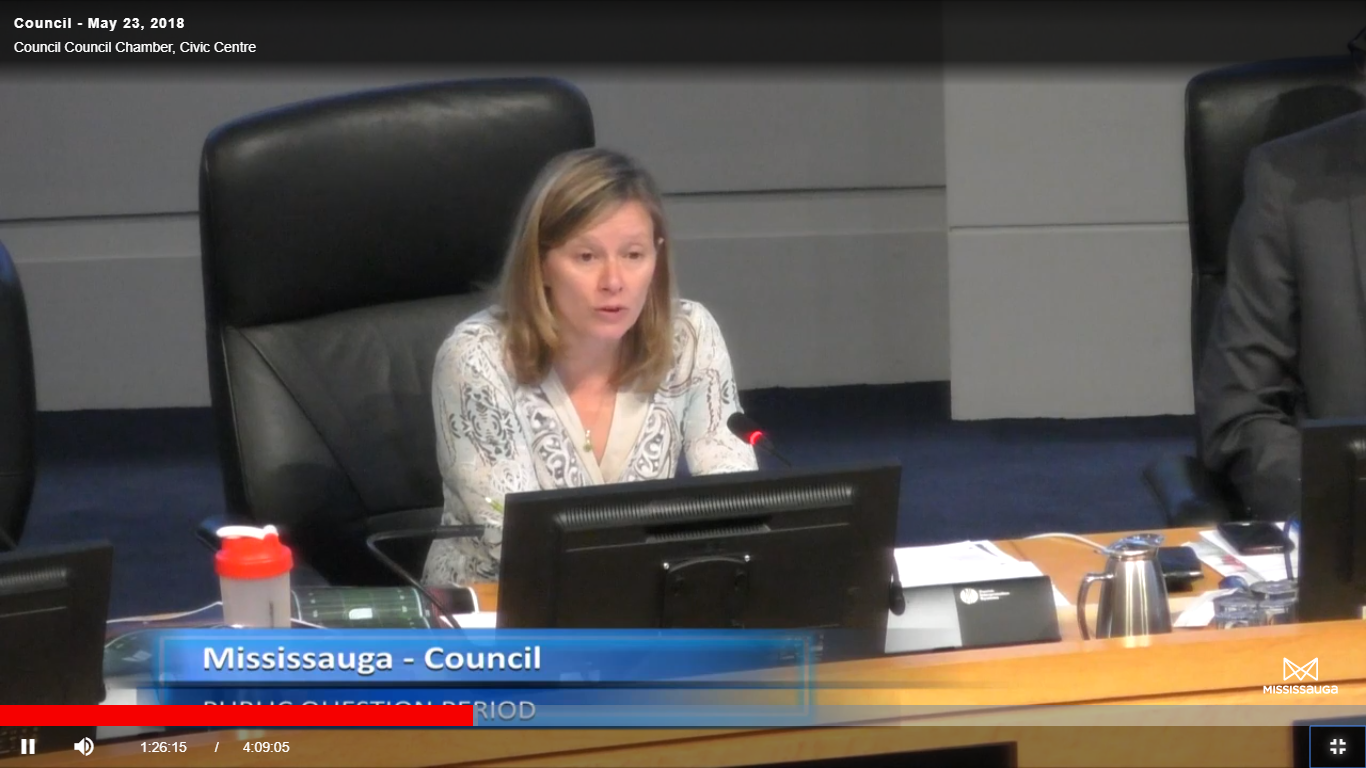 Fonseca's motion also raised concerns over what some believed was the erection of "a sports dome" over the field.

The reference to an ‘air support dome’ dates back to 2014, Fonseca said in a phone call to insauga.com. People were asking if there was a dome, and because the school board was not clear on their intentions, that was what the residents thought was coming. 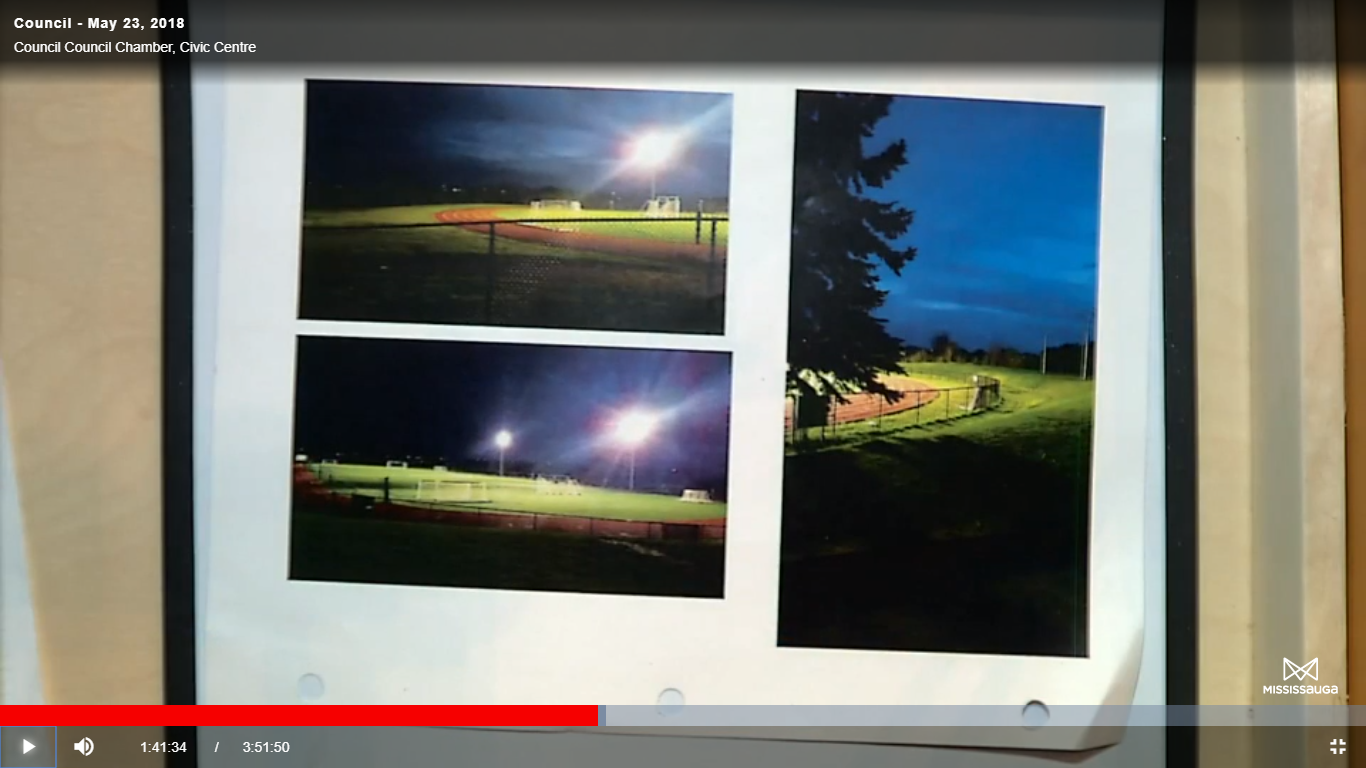 "This is about the lack of consultation, lack of consideration for the surrounding community and residents in this neighbourhood. Having the common courtesy of informing the residents about this project, was something that they, and I, would have expected," the councillor said during the council meeting.

Fonseca said that since residents and taxpayers in Mississauga pay 25 per cent of their taxes to the PDSB, it would be a good idea for those residents to be properly notified of any project the school board happens to embark on, even though this was technically on school property and under their jurisdiction (hence the PDSB was within their rights on how to move forward). 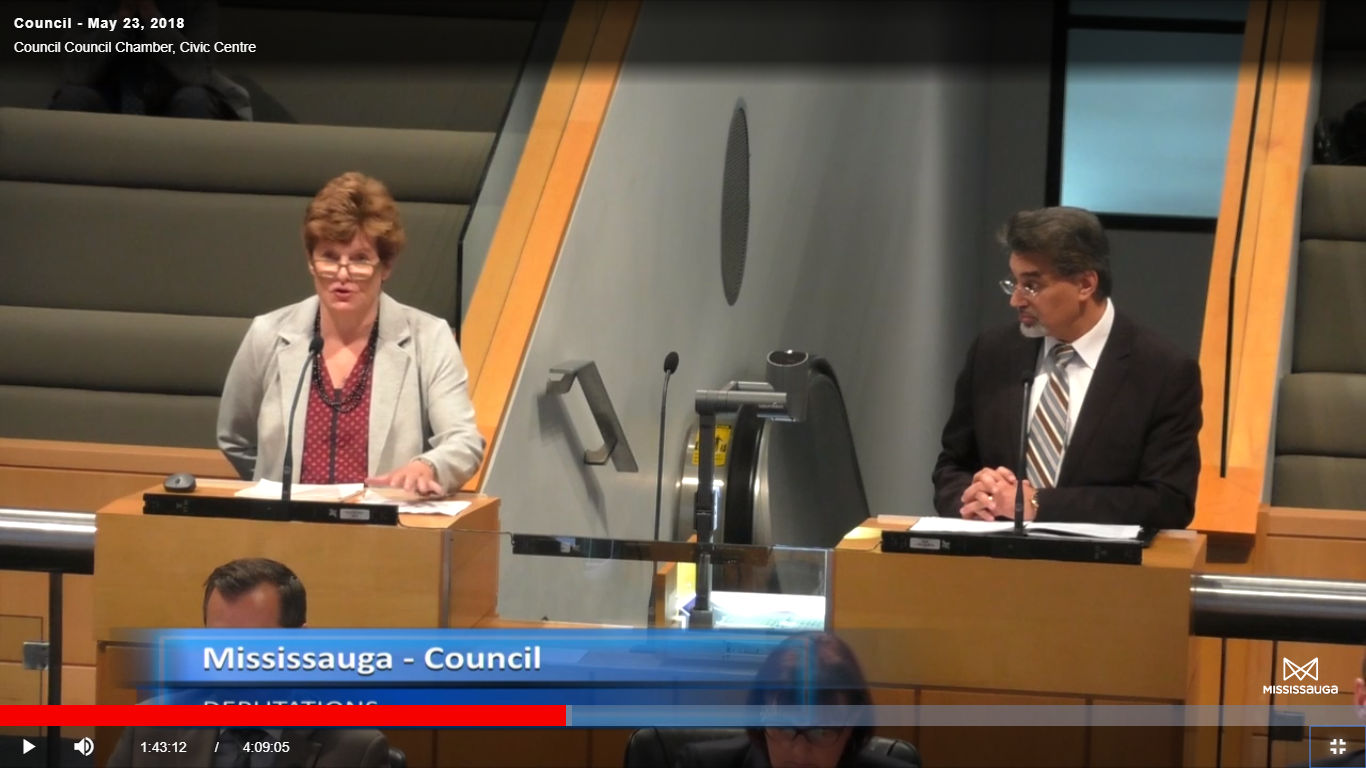 In response, PDSB chair Janet McDougald gave a lengthy presentation mainly disputing much of what was in Fonseca's motion, chief of which was the insistence that "there is no dome" being built on the site. She repeated that statement several times during her presentation for the councillors.

McDougald said this is $2 million project that was being funded by a third party, as the PDSB would not have been able to pay on its own at the level of municipal property taxes they receive.

"If the field cannot be lit, then the field is financially not viable," she continued, adding that their partner, Community Sport Partners, also needs to make money.

She also said several city properties had similar lighting structures and that they had setbacks from the property line much shorter than what is being proposed for Applewood Heights. For example, the setback for Huron Park is 15 metres and Erin Mills Twin Arena has 45 metres; Applewood would have almost 59 metres.

The board chair also said the local trustee had a meeting with Fonseca back in February about this issue and agreed that "a community meeting was not necessary." The PDSB subsequently held an open house on April 25, inviting anyone who had objected to the project, and McDougald said that she understood the concerns of residents who are used to a dim field suddenly being lit up for children's sports activities.

"I can assure you, and I'm not threatening, but I can fill this council chamber with the 1,200 students who need this facility", McDougald replied, while also assuring people that the wider community would have access to the field.

More information on actions Coun. Fonseca had taken on this matter can be found here.

Unfortunately for Fonseca, there were two issues with her motion. First, the purpose of council is not to host a community meeting, and other councillors were getting concerned that what was happening was turning into one. Secondly, the motion seeks to request changes to a by-law to cancel out something retroactively approved several months ago, as Coun. Nando Iannicca said about the motion, questioning the legality of her motion in the first place.

Mayor Bonnie Crombie subsequently ruled that Fonseca's motion was out of order, but said the councillor could reintroduce the motion at General Committee as it pertains to amending policy going forward.

Both McDougald and Fonseca expressed hope that there would be an opportunity to work with the community in the future, but as McDougald herself is retiring after 30 years as a school trustee, there will have to be a new school board chair to continue with any “reforms” (if there are any) on how the PDSB does consultation with the community on projects on school lands.

At the end of the day, there shouldn't be any negative connotations about having more public spaces for athletic activity, especially for school children. Let's hope they work things out.

New Starbucks location now open in Mississauga
When the coffee gods close a door (or many doors), they often open a window.
END_OF_DOCUMENT_TOKEN_TO_BE_REPLACED