What we know: Inquest into Devon Freeman death in Hamilton enters final days 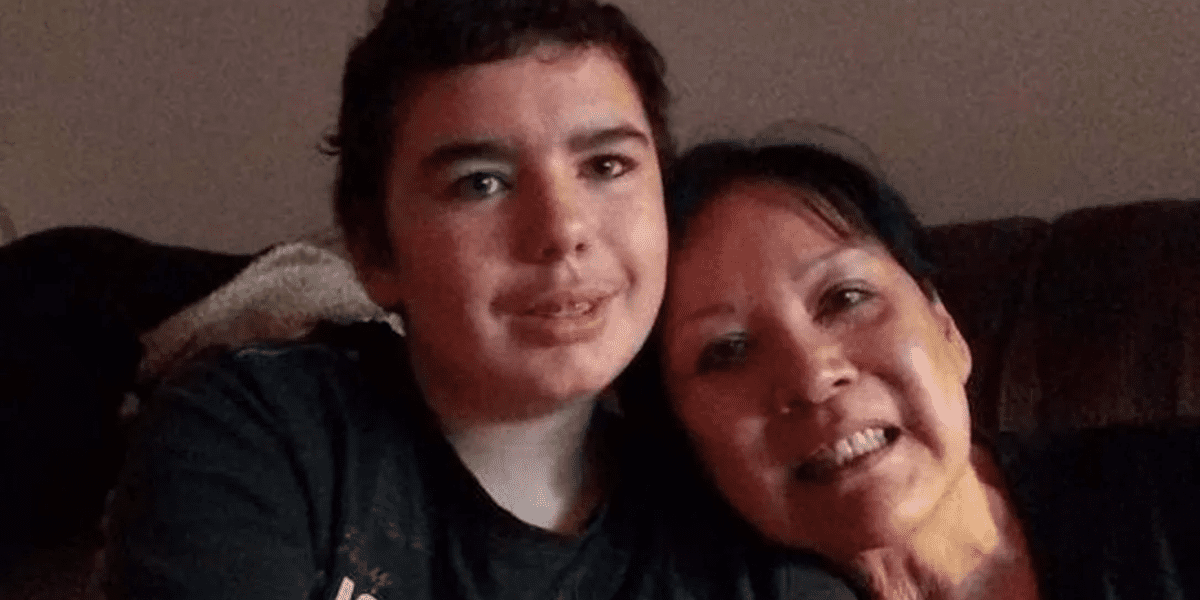 Devon Freeman and his grandmother Pamela Freeman. The inquest into the death of Devon Freeman in Hamilton enters its final days. The teen's body was discovered hanging from a tree outside his group home.

The nearly four-week-long inquest into the death of Devon Freeman in Hamilton enters its final days this week.

In April 2018, the Indigenous teen’s body was discovered hanging from a tree, roughly 35 meters from the back door of his group home, Lynwood Charlton Centre. He was in the care of the Children’s Aid Society (CAS) of Hamilton and had been reported missing since early Oct. 2017.

According to the lawyers representing Freeman’s family, the teen had a history of suicidal behaviour and ideation — including an attempt to hang himself from a tree just months before leaving the group home for the last time.

However, the psychiatrist who treated Freeman has told the court that the teen expressed “fleeting thoughts” of suicide when he was frustrated or angry, but these feelings didn’t appear to last.

Dr. Roberto Sassi worked at the child and youth mental health program at McMaster Children’s Hospital when he began giving regular outpatient treatment to Devon Freeman in the fall of 2014. He says that while Freeman, who was 13 at the time, occasionally made statements related to suicide, he also appeared to dismiss them quickly and had plans for the future.

Sassi says the teen didn’t appear to have “ongoing hopelessness or helplessness or chronic or persistent suicidal thoughts” and never reached the level where he needed to be hospitalized due to an imminent threat to his safety or others’. 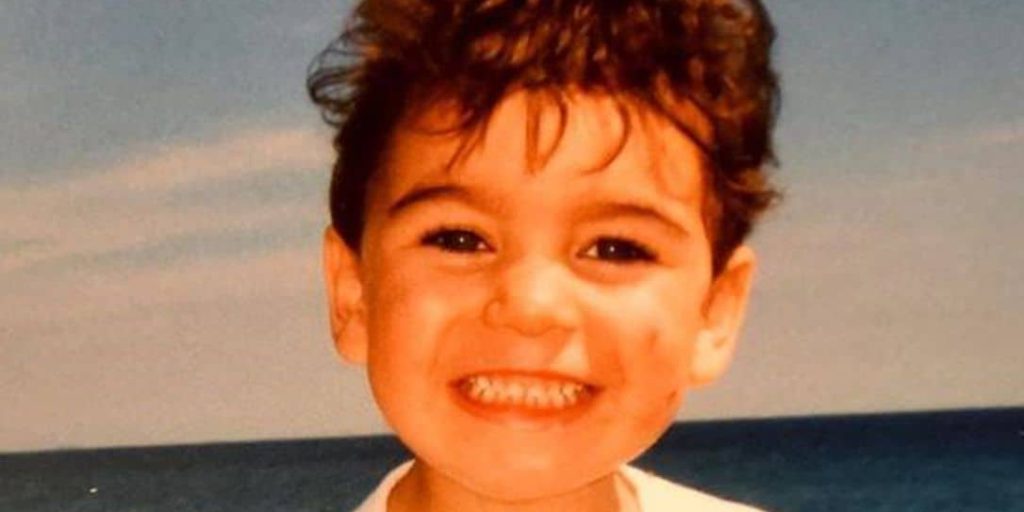 Devon Freeman as a young child.

Meanwhile, a child welfare worker told a coroner’s inquest that had she known an Indigenous teen in her care had a history of suicidal thoughts and self-harm, she would have tried to talk to him about it.

Kim Loiselle was the child services worker with the CAS assigned to Freeman from late 2016 until he became a Crown ward in June 2017.

The inquest heard that a residential program Freeman participated in shortly before going into the CAS’s care documented his suicidal ideation, which included plans to hang himself.

Loiselle told the jury she didn’t receive any records from that program, and having that information would have made a difference in how she approached the then 16-year-old.

At times tearing up during her testimony, Loiselle said she would have tried to broach the issue with Freeman — particularly after learning he had tried to take his own life after running away from the group home.

“I know that I would have tried to talk to him about it … because then I would have seen a pattern of behaviour,” she said.

Jurors also heard police weren’t told of Freeman’s suicidal ideation or suicide attempt when he was reported missing. No safety concerns were listed on the missing persons report, the inquest has heard.

The inquest heard Freeman left the home without permission — something he regularly did — and when he returned days later, he told staff he had tried to hang himself. The teen said a friend had intervened and cut him down, jurors heard.

As a result, a plan was put in place to monitor him more closely for a time, they heard.

Without knowing his history and seeing the safety plan put in place, Loiselle said she thought it was “an isolated incident,” noting he “said he felt fine hours later … and he always described that he was feeling in a good place.”

Workers “vigorously” request health, school and other records from various bodies, but those documents can take months to arrive, she said.

In Dec. 2019, Devon’s grandmother, Pamela Freeman and Chippewas of Georgina Island First Nation requested an inquest into the events leading up to and surrounding Devon’s death. On Feb. 13, 2022, the inquest was granted. It started last month on Georgina Island —the home of Freeman’s First Nation — and is scheduled to finish on Oct. 21, 2022, in Hamilton, where Devon resided with his grandmother.

The inquest has already heard evidence from many witnesses involved in Devon’s life and his care, including his grandmother; the First Nation’s band representative; the workers at the group home where Devon was living; his workers at the Children’s Aid Society; his psychiatrist; and the Hamilton Police Services officer in charge of missing persons investigations.

The inquest has also heard evidence from a variety of expert witnesses in the areas of child welfare, policing, psychiatry, as well as Indigenous mental health and well-being. Their testimony is aimed at helping the inquest jury reach recommendations to try and ensure what happened to Devon does not happen again.

Closing arguments are scheduled to start on Wednesday and conclude on Thursday.