What the Federal Budget Has in Store for Mississauga and Beyond

What’s today’s burning question: What does the federal budget mean for Mississauga and, by extension, you?

Depending on your situation, it could most certainly affect you.

A budget is usually a document outlining the priorities of an organization for the upcoming fiscal year, which usually begins in April. When budgets from governments come around, various people from all walks to life look to see what the government is putting on the table to alleviate their concerns—or what it’s willing to cut to balance the budget. 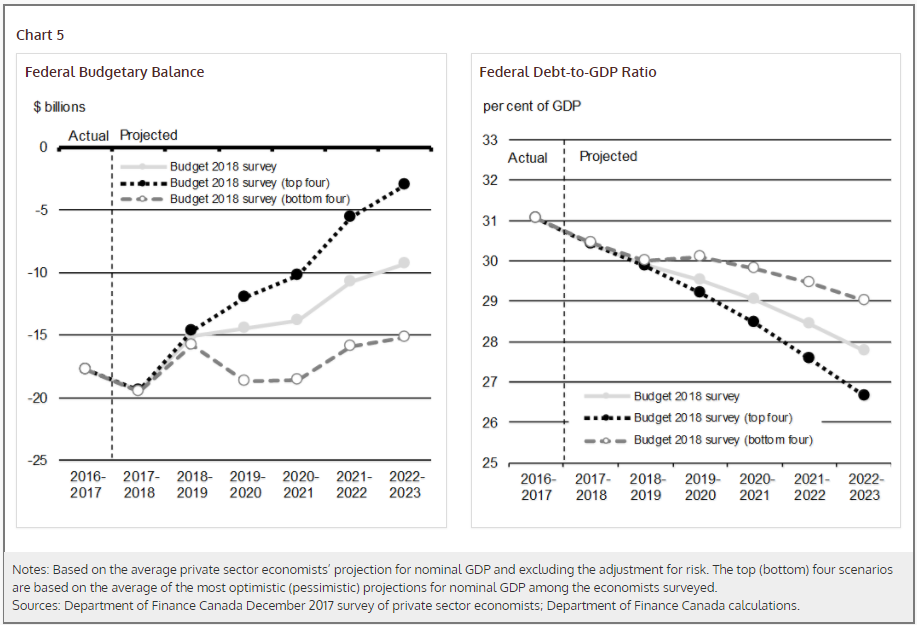 For the third consecutive budget by this Liberal government, spending is centre stage. Federal spending has been increased from a modest $5.7 billion last year to $21 billion over the next five years. For you fiscal hawks out there looking for a plan to balance the budget, it is not coming anytime soon.

Much of the focus has been how this is the first budget in Canadian history to be put through a “Gender-based Analysis Plus”, and a number of spending items certainly reflects the ‘gender lens’ in this budget, such as the following: 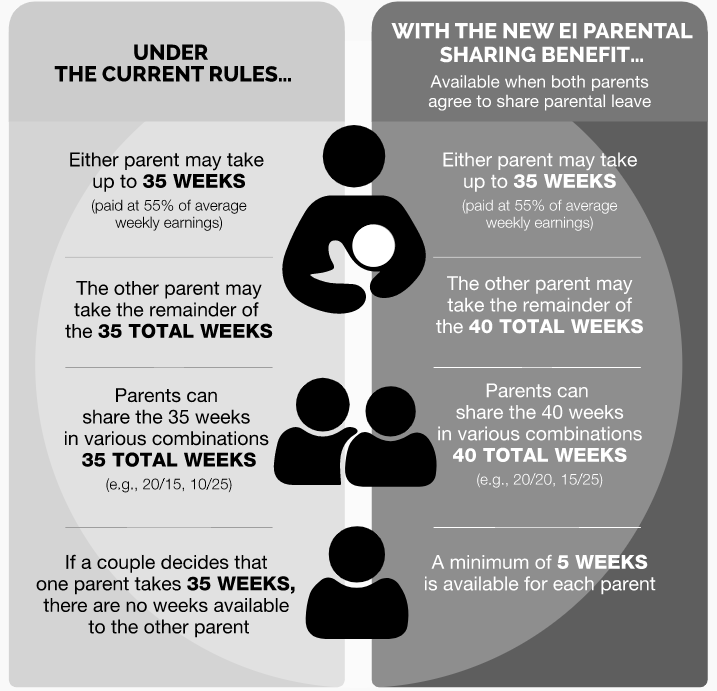 The budget’s justifications for addressing what the government felt was an imbalance between men and women when it comes to the types of professions they choose was based on the latest statistics from the census: 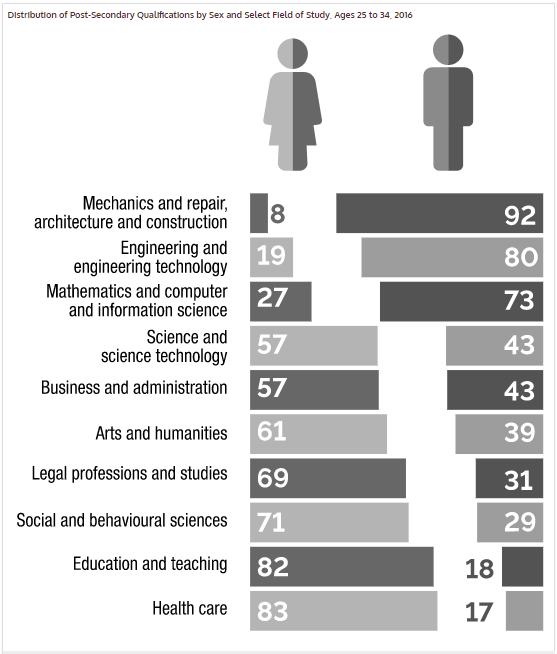 Do you think this is sound, evidence-based policy making, or is it more akin to a form of social engineering from the federal government?

Other “goodies” announced in the budget include:

Municipalities have done much in the past three years to cultivate a good working relationship with the Trudeau government, so it is not surprising to hear local mayors in Peel coming out with positive things to say about Budget 2018.

In a recent statement, Mississauga Mayor Bonnie Crombie said that this budget aligns with a number of the city’s priorities, such as ongoing commitments to public transit infrastructure, continuing revenue from 2 percent of the federal gas tax, $231 million to tackle the opioid crisis, $1.25 billion over the next three years for 14,000 affordable rental units, and $1.7 billion to support scientists, grant councils and research institutes (referencing how Mississauga has the country’s 2nd largest life sciences sector).

Likewise, Brampton Mayor Linda Jeffrey was also pleased with the budget, particularly the investments in cybersecurity:

Watching #budget2018 and excited about Federal government's plans to invest $750M over 5 years to improve Cybersecurity. This could accelerate @RyersonU plans to build an innovation hub in Brampton - first step will be a Global Centre for Cybersecurity.

Overall, there was not anything major in terms of massive public infrastructure spending like in previous budgets. The main focus of this year’s document seems to be the prioritization of making it gender balanced and more appealing to women.

Budget 2018 therefore can be mostly seen as a transitional document ahead of next year’s budget. Since 2019 is an election year, the Liberal government will have to give something to take back to voters. So we’re more likely to see big ticket spending items next year.

The entire 2018 Federal Budget can be read here.

A new burger and panini joint just opened its doors in Mississauga
While Mississauga is home to a vast array of diverse restaurants, many diners yearn for more traditional burger options and we understand why: The burger just never gets old.
END_OF_DOCUMENT_TOKEN_TO_BE_REPLACED