What Happens When a City Councillor Dies in Office? 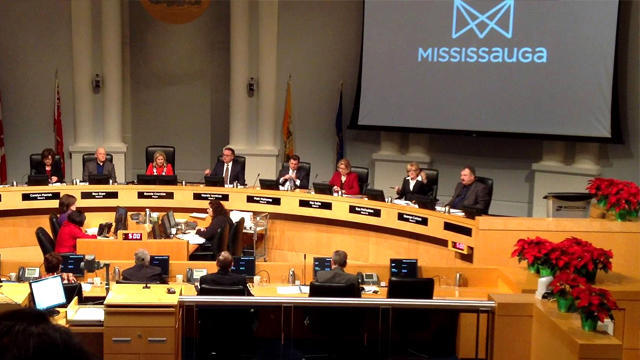 The sudden passing of Ward 1 Councillor Jim Tovey has left many people across Mississauga and beyond reeling. In my own interactions with Councillor Tovey, I found him to be very professional and congenial; the epitome of a gentleman politician from a bygone era.

We at insauga.com enjoyed covering the initiatives he put forward in revitalizing the Mississauga waterfront and championing water issues, and he will be missed by many. 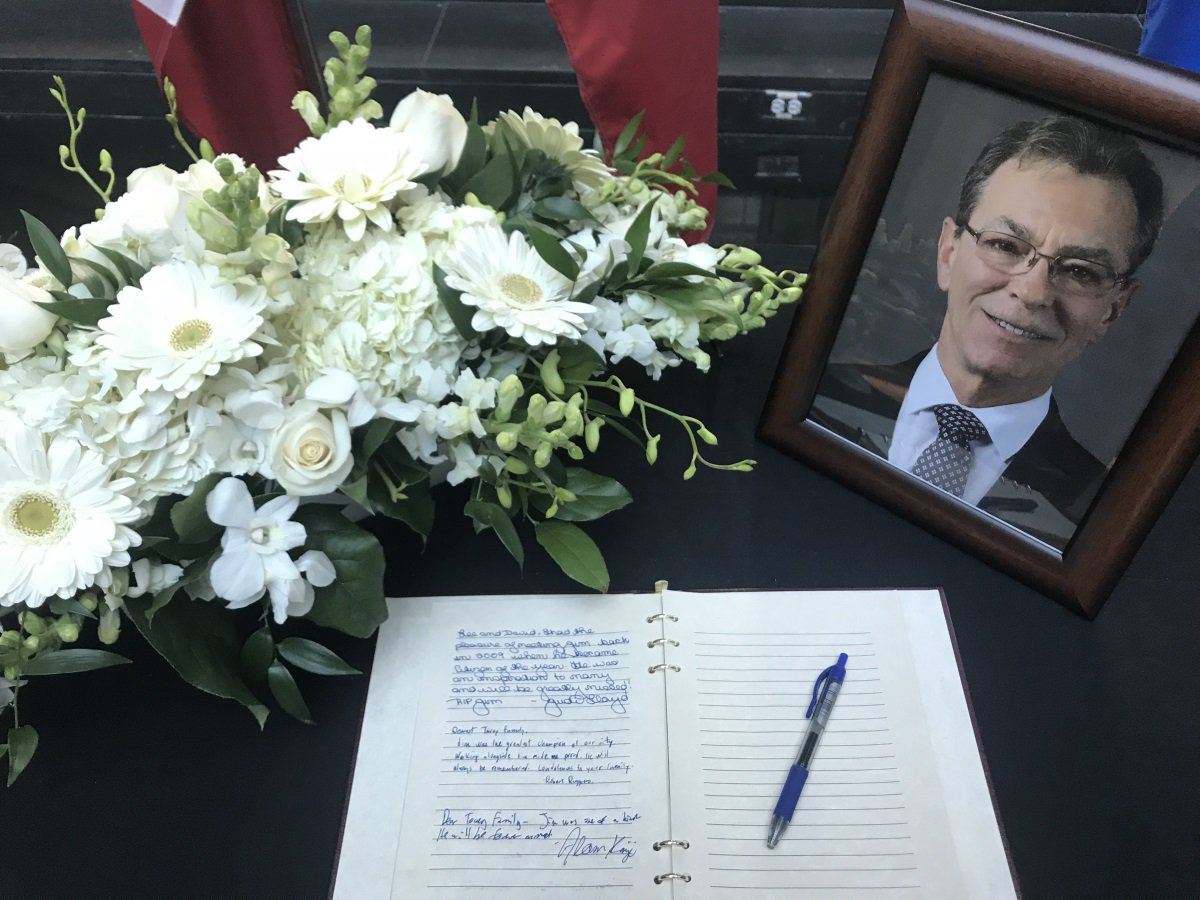 But as the shock of this tragedy continues to set in, one question that will eventually be asked is what happens to the Ward 1 council seat from now until the October municipal election?

Under the Municipal Act (provincial legislation governing the affairs of municipalities), when a member of a council passes away, City Council has to meet to declare the seat officially vacant within the next two council meetings. Once that is done, Council can either fill the vacancy through a by-election, or by appointing someone to the seat. This decision has to be made within 60 days of declaring the seat vacant.

Two previous by-elections were held in Mississauga: in 2011, when former councillor Eve Adams left Ward 5 after she was elected MP, and in 2015 after Ward 4’s Frank Dale was appointed Peel Regional Chair. Each by-election cost between $200,000 to $500,000 for the city to administer.

For those of you who think it’s expensive to hold a by-election, or undemocratic to have the other 11 councillor appoint someone to a community, you might be wondering if there is a third option. Could Council declare the seat vacant until the regularly scheduled municipal election? Would it not make more sense to have another councillor’s–or even the Mayor’s–office assume temporary responsibilities for Ward 1 during that time?

That was kind of what happened for Ward 4 and Ward 5 during the by-elections. According to Mayor Crombie’s Chief of Staff, until the seat is declared vacant, Councillor Tovey’s staff is still handling constituency matters for Ward 1, with assistance from the Mayor’s office, until a new councillor can be sworn in either through a by-election or an appointment.

Ward 1 still needs a representative, as there are still council meetings, and someone needs to be there to speak for residents and to vote on development applications. That councillor could be asked to promise not to run in the election to avoid giving him or her an unfair advantage, though the appointee may not feel bound by such rules should they promise to do so.

With the election later this year in October, it would make little sense to spend money on having a by-election to have a new councillor, then have an election again only a few months later. The last time Mississauga councillors had to make a decision about ‘enhancing the municipal elections’ process, they opted to choose the most cost effective option.

Undoubtedly certain councillors would have their preferred choice, but of course that is the nature of politics. The process would likely be opened to anyone who fit the criteria (voting age, residing in the city), and even if it is temporary, being able to put ‘City Councillor’ down as professional experience on your CV is quite prestigious.

Ward 1 stretches from Dundas Street East in the north to the Lake Ontario shoreline down south, with a population of approximately 42,000, based on available 2011 census numbers. The ward is home to established neighbourhoods such as Port Credit, Mineola, Lakeview, Orchard Heights and Applewood Acres. But it is also the home of the Mississauga Chinese Centre (which is located along the south side of Dundas Street) along with one of the world’s Nine Dragon Walls.

Jim Tovey is only the third councillor to represent Ward 1 since the inception of the City of Mississauga in 1974. The first one was Harold Kennedy, who had been a councillor from 1967 when Mississauga was still the former Toronto Township. He served until he retired in 1994. Kennedy was succeeded by his executive assistant Carmen Corbasson, who served as councillor from 1994 until 2010, when Tovey defeated her in an upset win by about 120 votes. Tragically, Corbasson passed away a few years after her loss due to complications from surgery.

The last time a Mississauga councillor died in office was in 1997, when Ward 5 councillor Frank McKechnie, who had served as a municipal politician since 1958, passed away that year. City council opted to appoint the aforementioned Harold Kennedy (who had already left council three years prior) to temporarily serve as Ward 5 councillor until the 1997 municipal election allowed voters to choose a successor.

Insauga.com will provide any updates when council decides to do with the Ward 1 vacancy. If there is going to be an appointments process, we will be profiling who comes forward to apply for the seat.

Photo courtesy of City of Mississauga