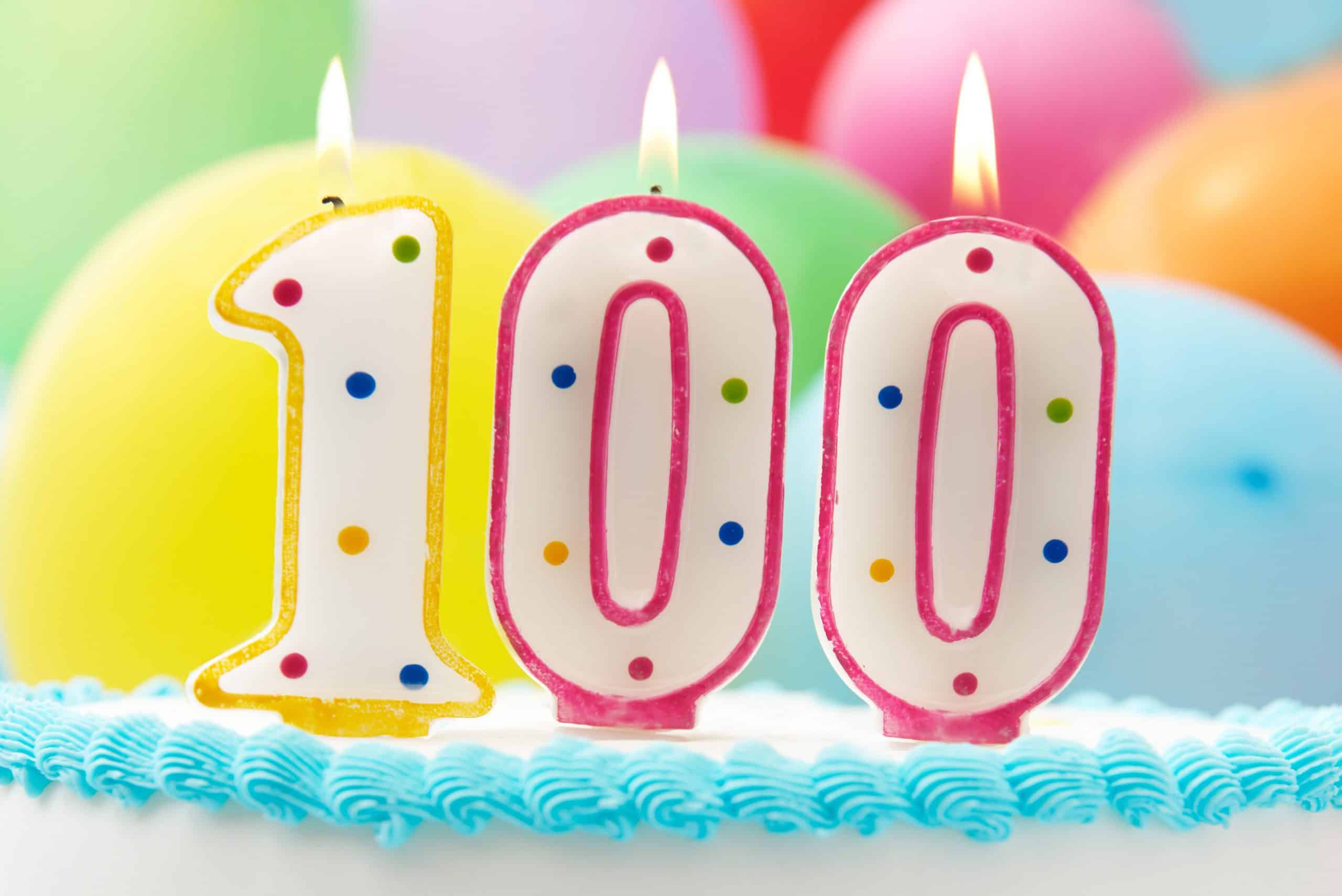 For Welland’s Marie-Jeanne Champagne, July 23 was an auspicious occasion. She turned 100 years old.

As well as family, Niagara Centre MP Vance Badawey stopped by the Welland home she has lived in since 1941, bringing greetings from Prime Minister Justin Trudeau.

She moved to Welland from Saint-Magloire, Quebec in 1929 and met her eventual husband, Romeo, there in 1941. Romeo passed in 1998.

While her children all attended English-speaking schools growing up, French was the primary language spoken in Champagne’s household.

Herself the 13th of 16 children, Champagne had two daughters and six sons, three of whom have since passed away.