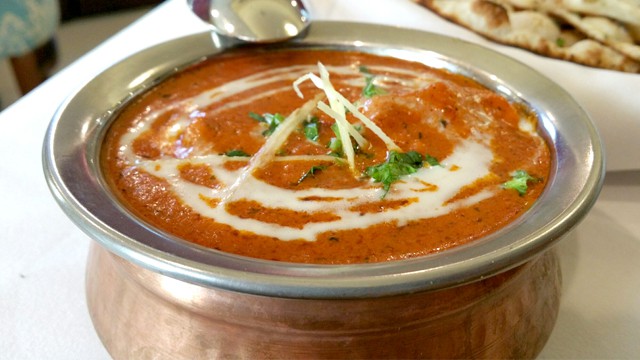 If you’re a big fan of Indian and Pakistani cuisine (and who isn’t?), you might be pleased to know that well-known South Asian restaurant BarBQ Tonite just recently opened a second location in Mississauga.

The restaurant, which has operated a location on Dundas Street West for some time, recently opened a brand new location in the Dixie and Eglinton area.

The brand new location also boasts a fresh, modern and chic interior that pairs affordable, casual fare with an elegant and contemporary aesthetic.