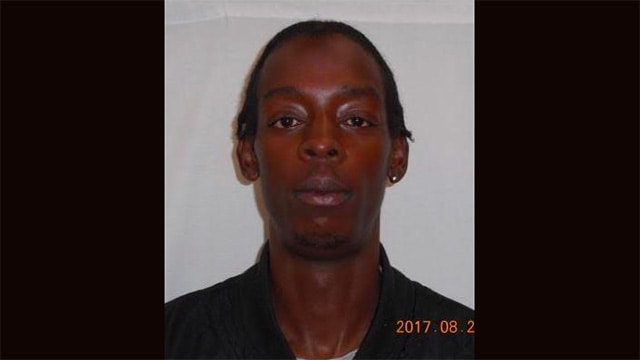 A federal offender is wanted on a Canada-wide warrant for allegedly breaching parole.

The 25-year-old is known to frequent the Greater Toronto Area, say investigators.

Benjamin is serving a two-year, eight-month sentence for firearm-related offences and possession of a Schedule I/II substance for the purpose of trafficking.