Want to Learn About Water Levels in Real-Time in Mississauga? 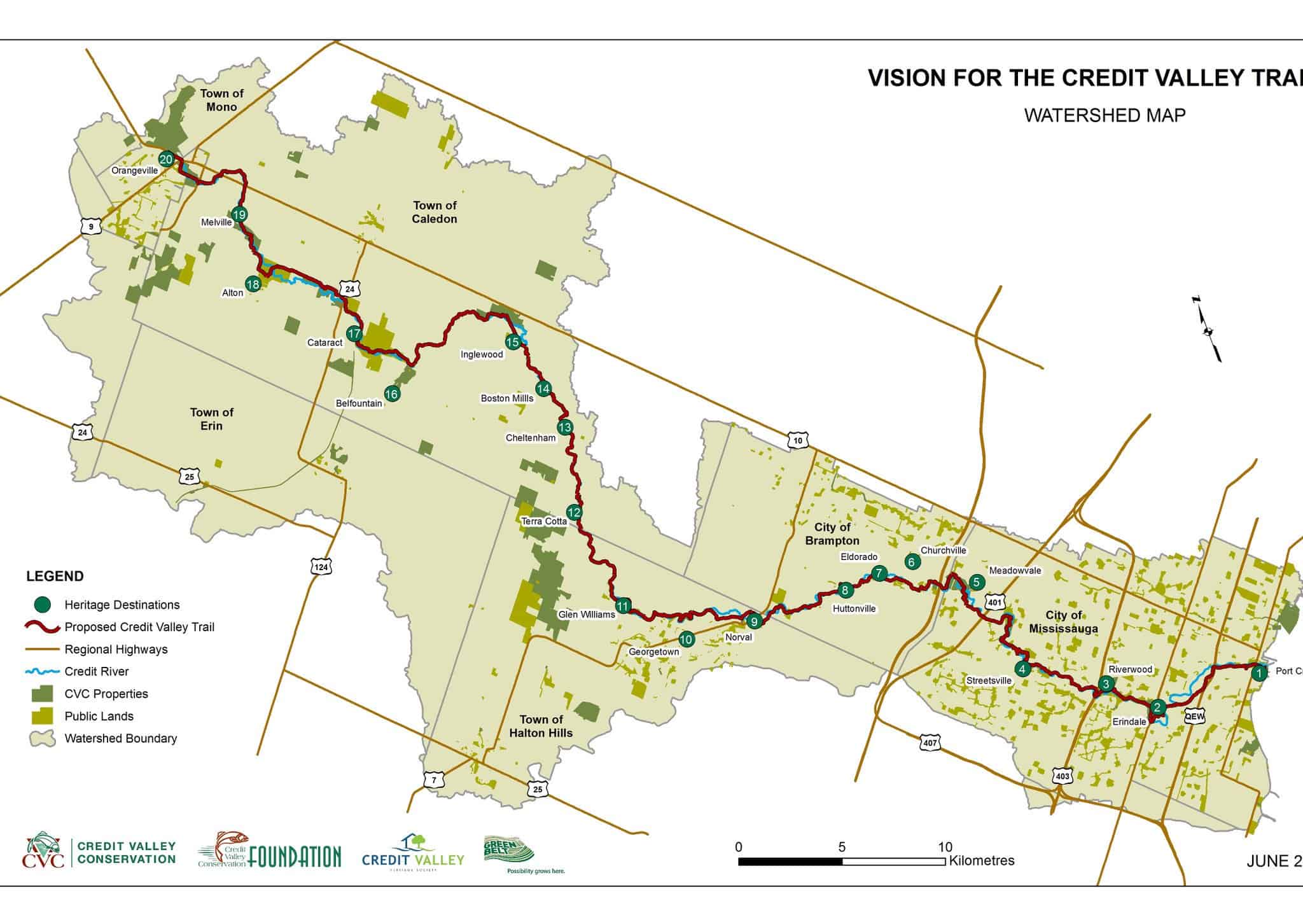 There’s been a lot of concentration on what municipal governments have been doing, either on local or national media channels, that some have perhaps left Conservation Authorities out of the equation–even though they’ve provided quite a bit of useful information over the years (and particularly during this particularly rainy year).

Almost every week, the city reminds residents that parts of certain parks are still closed due to high water levels. But if you want up-to-the-minute information on water, you can turn to a conservation authority.

But what are these ‘conservation authorities’ and what exactly is it that they do?

Locally within the GTA, there is the Toronto and Region Conservation Authority and the Credit Valley Conservation (CVC). Established by the provincial government in 1954, the CVC is a community-based environmental organization, dedicated to protecting, restoring and managing the natural resources of the Credit River Watershed. It is one of 36 Conservation Authorities in Ontario.

As the CVC states, they are the primary scientific authority for the watershed, so they work in partnership with municipal governments, schools, businesses and community organizations to deliver locally-based programs. For example, during the consultations in implementing the Stormwater Charge in Mississauga, there were some CVC staff on hand to explain the environmental aspects related to stormwater management.

One issue that the CVC and other conservation authorities have had to look into lately is climate change. As climate change increasingly becomes an issue local jurisdictions will have to deal with, an organizational structure such as the CVC can become useful in monitoring and studying the effects of climate change to the local communities that lie within the Credit Valley watershed.

One interesting initiative that the CVC has is Real Time Monitoring. The CVC operates a network of 57 environmental monitoring stations strategically placed throughout the Credit River watershed. These stations, according to the CVC, send vital information in real time on current environmental conditions. If you look at this graphic provided by the Conservative Authority, there are four categories of monitoring stations, each one being colour coded: real-time climate stations, real-time rainfall stations, real-time streamflow stations and real-time water quality station. If you click on each one on the map, you can see what current conditions are based on the station’s data.

Some of the monitoring stations located in Mississauga include:

As much as the current federal government can put in and set the tone when it comes to climate policy, in reality it is up to localities, cities and conservation authorities to play their part in mitigating the effects of climate change, and to provide that education to the public as to what certain initiatives are and why they are doing it. Providing concrete information is essential in that education and being able to properly implement climate change solutions.