Vigil planned in Hamilton for attack on London Muslim family; road closures will be implemented 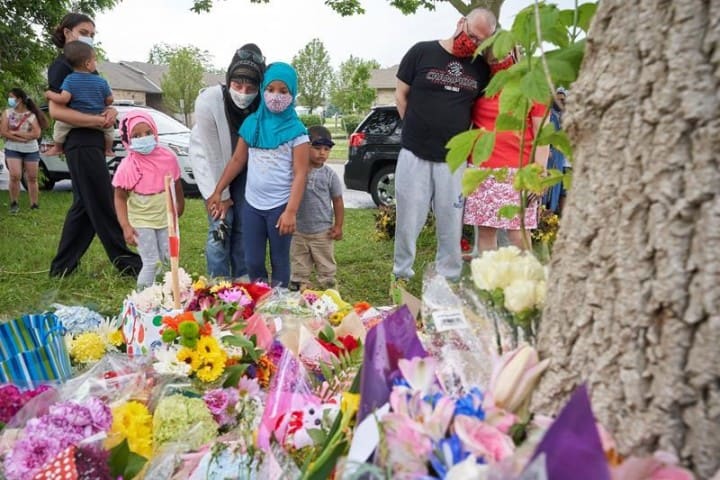 A community-led vigil will be held in Hamilton’s downtown core Saturday, acknowledging the recent attack on a Muslim family in London, Ontario that killed four.

At the request of the Hamilton Police Service, the City of Hamilton will be implementing road closures and installing temporary barriers downtown on Saturday (June 12) from 9 a.m. to 5 p.m.

The lower level of the City Hall parking lot will also be closed.

There will be impacts to HSR as a result of these closures.

The vigil in Hamilton will be held on the same day a funeral will take place in London for the four members of the Afzaal family killed in the alleged hate-motivated attack last Sunday (June 6).

Police allege the attack, which saw the family members driven down and killed, was a planned act that targeted Muslims.

The couple’s nine-year-old son, Fayez, was seriously wounded but is expected to recover.

Nathaniel Veltman, 20, faces four counts of first-degree murder and one count of attempted murder in connection with the attack.

–with files and a photo from The Canadian Press