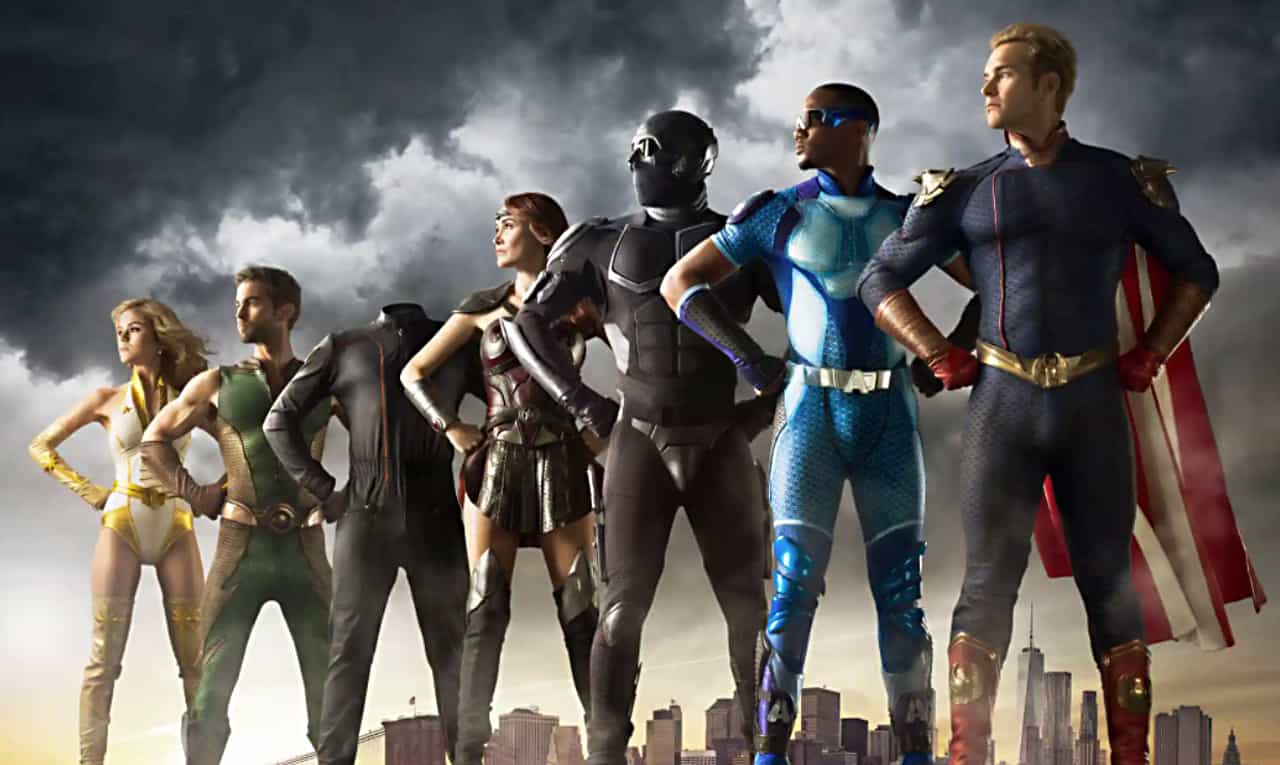 The University of Toronto Mississauga (UTM) is being transformed to look like a school for superheroes for a spin-off TV show based on The Boys series of programs.

UTM’s modern architecture will serve as the fictional school’s campus while the surrounding grounds have been dotted with statues of the show’s stars such as Homelander, A-Train and Translucent.

About a year ago one of the massive $50 million mansion in Mississauga was being used to film part of The Boys show as well.

A hit on Amazon Prime that is now entering its third season, The Boys takes a hard look at the superhero genre by revealing that good deeds are not always the priority of those with extraordinary abilities who on the surface appear to want to make the world a better place.

Already one spin-off, The Boys Presents: Diabolical, an animated series has premiered, but the new program in the franchise has yet-to-be-named but will focus on a next breed of “crime fighters” who are being schooled in the art of manipulating their unique talents for profit.