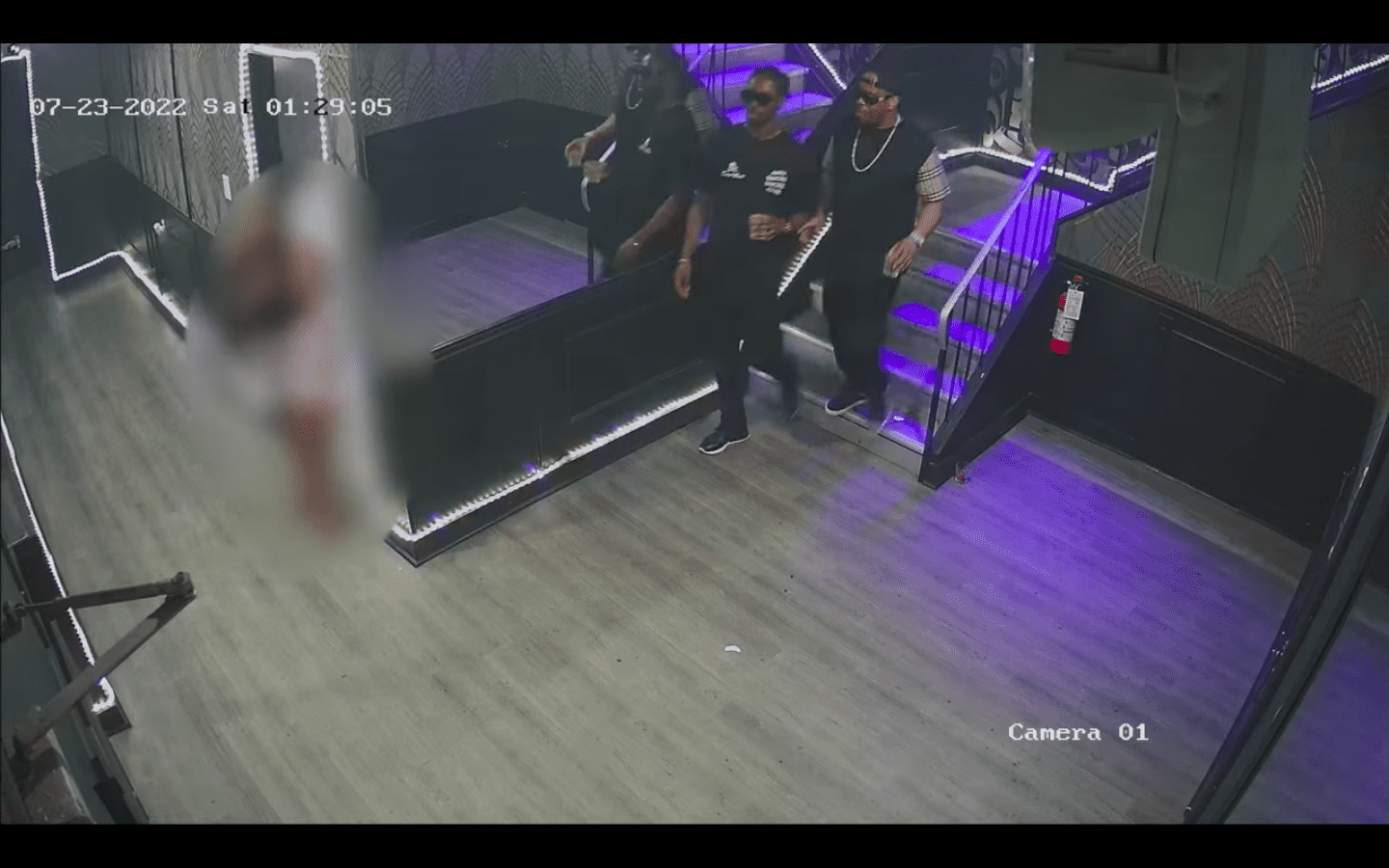 Images of the main suspect of a Vaughan double murder of a men from Mississauga and Toronto are now public. Police are hoping the release will lead to the suspects identity.

Tosin Amos-Arowoshegbe, 25 of Toronto and Chibueze Momah, 22 of Mississauga were working late guarding a Vaughan nightclub on July 24.

There had been a fight in the club, the ATL Lounge, earlier that night. One of the men believe to be involved in the fight returned to the lounge around 3:30 a.m.

When the man couldn’t get in, he fired several rounds into the club. The gunfire Momah in the neck from behind, according to Momah’s aunt, Maureen Mrabure, who set up a Gofundme to finance funeral expenses.

Mrabure confirmed some of the details of the shooting and that Momah was a Nigerian foreign student had just graduated from Oshawa’s Durham College. Money raised in the GoFundMe is also going to fly Momah’s parents and sisters for the service.

A third victim, a 20-year-old woman and a customer, was also shot. She remains in hospital in stable condition. The suspect fled before police arrived Homicide detectives believe this was a targeted attack.

Investigators have since release photos and video of two men wanted in connection to the murders. The below video first shows a man outside the club walking through the parking lot. It then cuts to the man now wearing sunglasses accompanied another man as they walk into the club.

Police have also released several images of the man, who they describe as Black, thin and wearing wearing a white and a black shirt, and his friend. 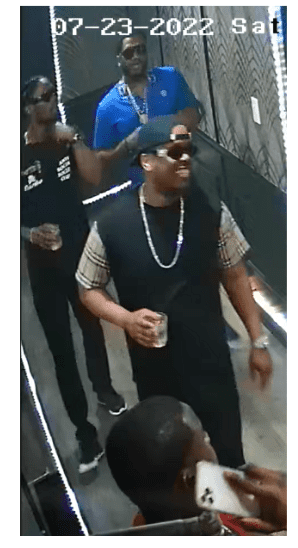 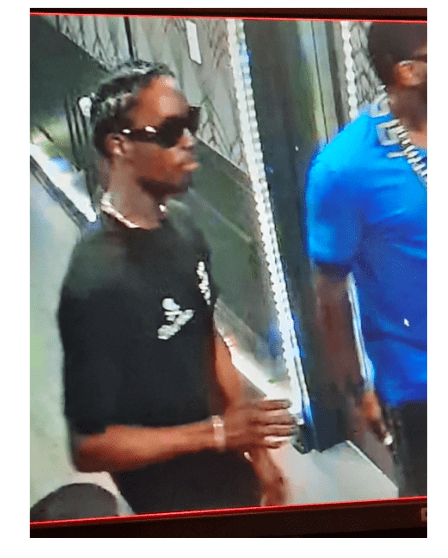 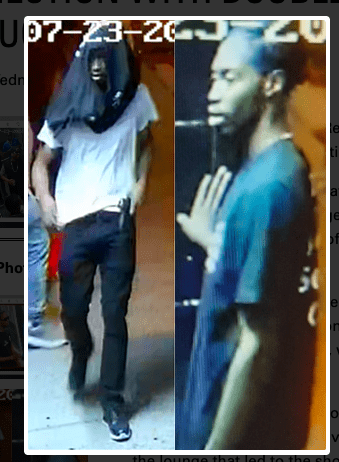 York Regional Police are calling on anyone who can identify these men, any witnesses in the area or those who have footage of the scene to come forward.