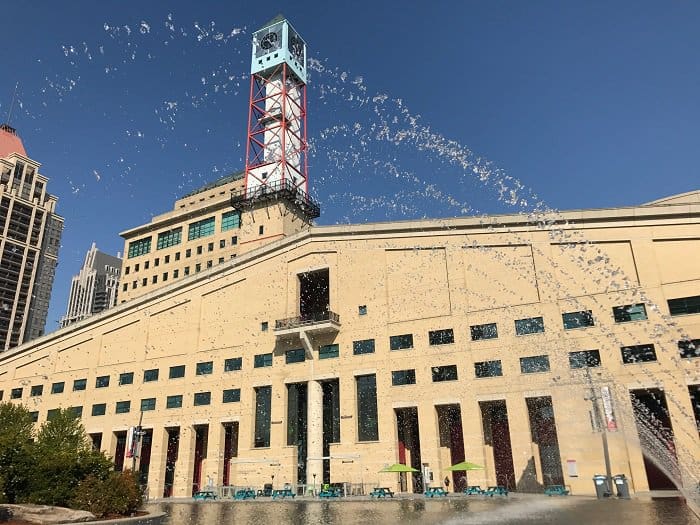 Mississauga has hired a new Integrity Commissioner to advise and investigate council and staff on Code of Conduct violations and to ensure the City has its proverbial house in order.

Robert Swayze was appointed to the position last week and the Osgood Hall graduate and Caledon resident has a long track record of exposing unsavory and even illegal activities at city halls around the Province, and getting under the skin of the people who pay his salary in the process.

Swayze, who was given a four-year contract – he starts July 1 – has worked for at least 40 municipalities in Ontario (a few on multiple occasions) since launching his career in the business in Oakville in 2008.

As this is most often a part-time position, Swayze has, at times, acted in the role for multiple municipalities at once. This is his second term in Mississauga, having been Integrity Commissioner from 2012 to 2017.

His Integrity Commissioner resume also includes stints in Guelph (where he spent 10 years in the role), Port Hope – where Councillor Robert Poluntnik resigned in 2018 over workplace harassment allegations – South Dundas, Newmarket, Wasaga Beach and Muskoka Lakes, as well as Springwater, Stratford and Carleton Place, where his report led to Council suspending Mayor Louis Antonakos’ pay for 270 days in 2018 for bullying and for releasing confidential (in-camera) council information.

He also worked for Brampton, and it was his 2014 report that Council used to dock then-Mayor Susan Fennell $182,000 in wages over numerous spending violations. Fennel would win an appeal the next year and have the salary returned.
In recent years he has worked in Peel Region (2017), Bracebridge, Lake of Bays, Huntsville, Greater Sudbury, Erin, Cramhae, Espanola and Elliot Lake, as well as six turbulent years in southwestern Ontario for the City of Sarnia and Essex County.

It was in Sarnia where he dealt with a string of Code of Conduct complaints that led to seven senior managers – including the CAO – quitting or being dismissed. He also fought with Mayor Mike Bradley and recommended to a previous council that he be sanctioned for harassing staff.

Instead, Bradley and the new council called for a new Integrity Commissioner in early 2019, despite Swayze earning the highest score among the four bidders in a staff report, as well as the lowest bid.

“I can only conclude that a majority of Council took this action to subvert the RFP process because I was the recommended proponent,” Swayze wrote in a letter to Sarnia Council in response.

It was a busy 2020 for Swayze as well. He was hired in Elliot Lake in August and by November he was also performing Integrity Commissioner duties in Prince Edward County and Belleville, where he replaced the man he usurped in Elliot Lake. In all, he worked with 25 different municipalities that year.

Elliot Lake Mayor Dan Marchisella complained to the Toronto Star that year that members of his council were using the integrity service as a means of “attacking each other” and called it a “very, very expensive weapon.”

Swayze was asked about Marchisella’s comments in the same article and agreed that it does happen in his business, but “as soon as I see any political motivation, I become a little bit more difficult to deal with.”

In Essex County, just east of Windsor, Swayze had to use a police escort to leave a council meeting in 2017, where Councillor Randy Voakes was reprimanded for aggressive behaviour and removed from the meeting; and earlier this year had to deal with racist tweets from another councillor, who referred to Covid-19 as the “China Virus.”
Chris Vander Doelen, who repeatedly refused to offer anything more than a ‘qualified’ apology, had his pay suspended for two months. This despite testing positive for the virus earlier in 2021 and walking back earlier comments about the virus not being serious.

He called Swayze’s investigation and the subsequent Essex County action as an “organized hit job.”

The role of the Integrity Commissioner is to advise members of Council about their duties and responsibilities under the Code of Conduct, which in Mississauga is a 37-page document outlining how councillors should serve the public in a “conscientious and diligent manner” and how they should be perform their duties with “integrity and transparency.”

Bill 68, passed in 2019, made it mandatory for all Ontario municipalities to hire an independent Integrity Commissioner.

The job was previously performed in Mississauga by Principles Integrity, a firm out of Toronto.