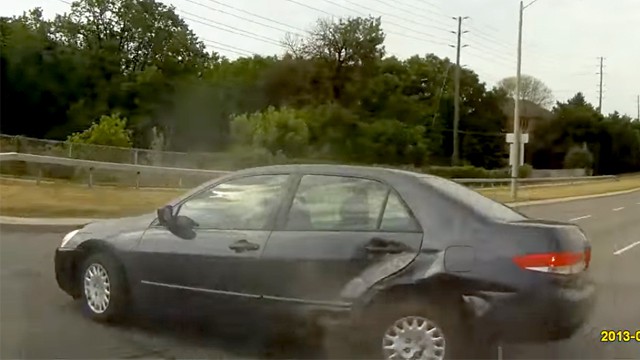 Some sad news following up Saturday’s incident of a seven-vehicle crash on the 401.

An 80-year-old man from Toronto who was injured by the crash was transported to the hospital, where he was later pronounced dead, according to an article from CBC.

He was one of four people (two with major injuries, two with minor) who had to be hospitalized following the crash. The other three seem to be recovering from their injuries.

If you have any information on the incident or you were a witness, you are encouraged to call the OPP’s Port Credit detachment at 905-278-6131.