UPDATE: Child in Stable Condition After Major Collision in Brampton 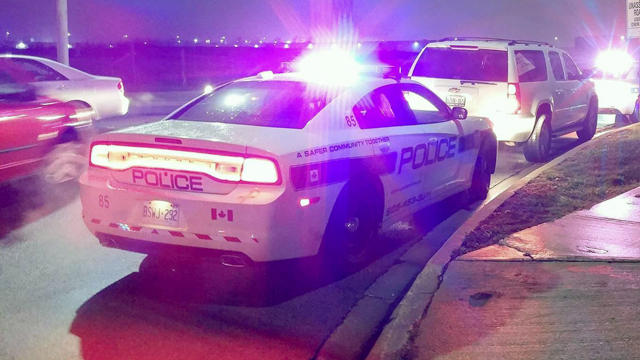 On the morning of Dec. 5, a major collision involving a vehicle and truck in the Hwy 50 and Cottrelle Blvd.


On the morning of Dec. 5, a major collision involving a vehicle and truck in the Hwy 50 and Cottrelle Blvd. area left one person dead and five others–including a child–with injuries ranging from minor to critical.

Although the child, a six-year-old girl, was originally listed as in critical condition, Peel police have confirmed that she is now in stable condition.

One person, a 77-year-old woman, was pronounced dead at the scene.

One passenger, a 52-year-old woman, was taken to a trauma centre in serious condition. Another woman sitting in the rear of the car was taken to hospital with serious injuries.

All occupants of the vehicle are from Woodbridge.