UPDATE: 3-Year-Old in Stable Condition After Nearly Drowning in Mississauga 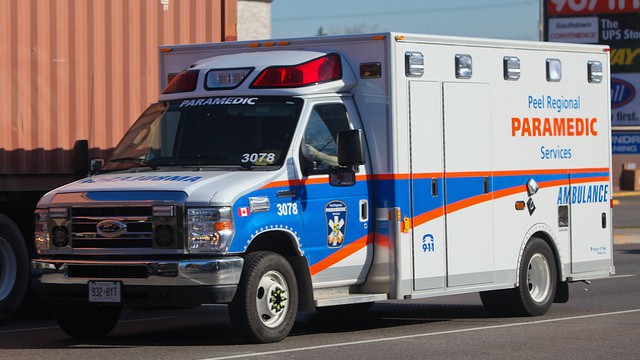 Thankfully, we didn’t have to wait too long for some good news on Friday’s near-drowning incident.

The 3-year-old boy is well and in stable condition, according to a Mississauga News article. While he’s currently still in the hospital, he has a strong pulse and is able to breathe on his own.

According to The News, the child was apparently not being supervised while he was playing in a backyard, and ended up falling into the pool.

Police will not be pressing any charges, as they have deemed the situation to be a complete accident. They also have no plans to investigate the incident any further.