Up to 10 cm snow possible for Hamilton soon 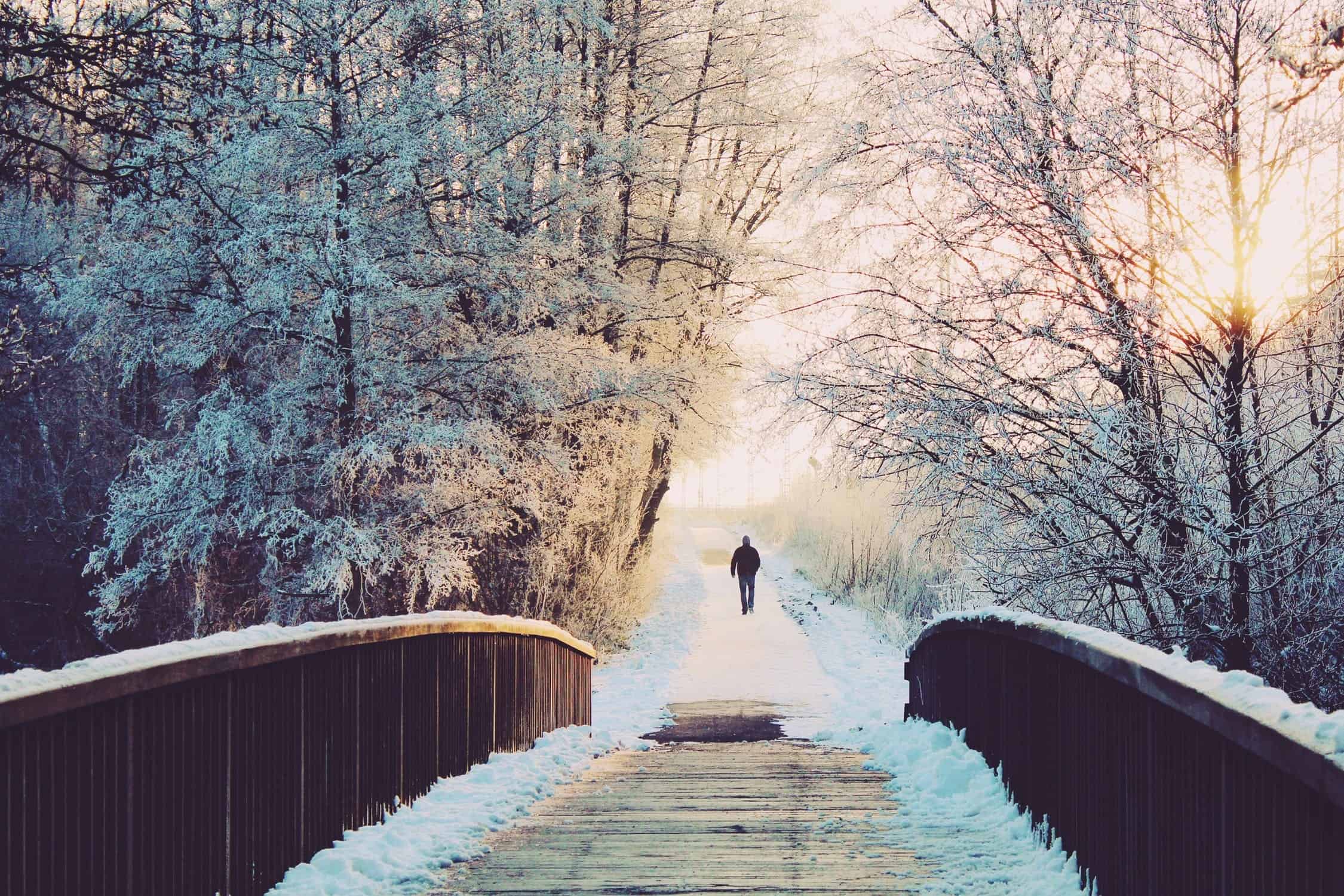 It’s still early November, but winter is showing its face early and it looks like snow–and a decent amount of it–is possible for Monday. Nov. 11.

It’s still early November, but winter is showing its face early and it looks like snow–and a decent amount of it–is possible for Monday. Nov. 11.

According to The Weather Network, there is some potential for widespread now in Southern Ontario and the GTA on Remembrance Day.

The Weather Network says that travel conditions will likely deteriorate as intense snow squalls persist throughout parts of the province on Saturday, and “a widespread snow threat looms for southern Ontario Monday.”

The Weather Network says forecasters are currently watching the increasing potential for a “significant system” to develop and track along the cold front south of the U.S. border early next week.

“The northern edge of this system is expected to extend into southern Ontario and southern Quebec and bring widespread snow later Monday through Monday night,” says meteorologist Dr. Doug Gillham, as reported by The Weather Network,

That said, Gillham says there is still “considerable uncertainty” regarding the exact track of the system and snow totals.

“But we have the potential for snow totals to reach 5-10 cm along the 401 corridor, including the Greater Toronto Area. If this system shifts further to the south, then snow totals will be much lower,” Gillham told The Weather Network.

The Weather Network also says although the cold pattern looks to relax at times during late November, the chilly weather is set to dominate right through the end of the month.

Next week, we can expect to see temperatures drop below zero in Southern Ontario.