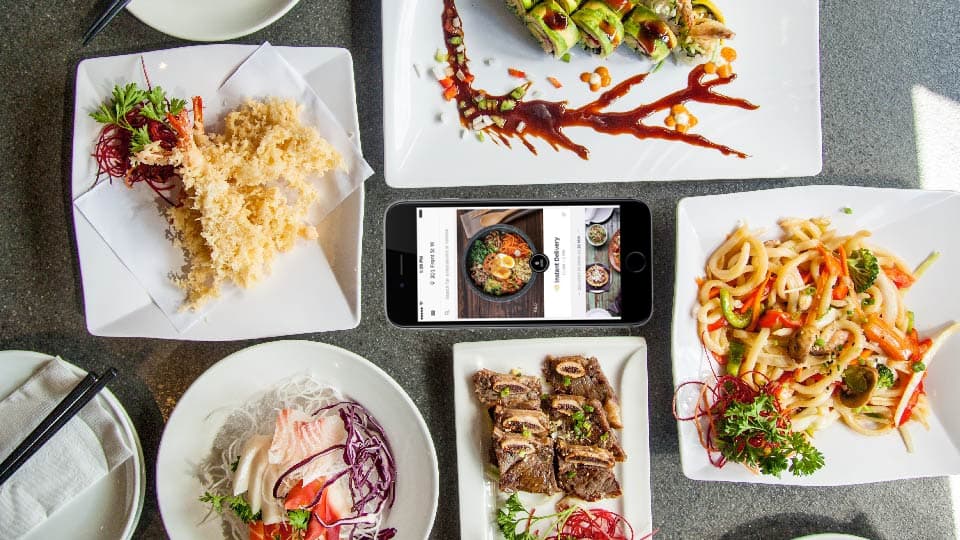 Receive up to $20 in savings off your first order by using insauga.com’s exclusive promo code to download the UberEATS app (valid until 9/30/2016).

This gives you $15 off your first order PLUS for a limited time, UberEATS is waiving the delivery fee (up to $4.99) so you can order what you want – when you want.

Uber, the app-based ride-sharing company that is has globally changed the taxi industry, also offers a food delivery app known as UberEATs.

Starting today, you can order from over 75 Mississauga restaurants, including those on insauga’s Top 5 lists — the best of best restaurants in our city — such as The Burger’s Priest, Chatime, Colossus Greek Taverna, California Sandwiches and The Host Fine Indian Cuisine.

You can visually follow your order on the app as your meal is prepared and delivered. There is no need to tip your courier and similar to Uber (Ride), there isn’t any physical exchange of cash or fumbling with a POS machine to pay. It’s all conveniently done through the app.

The brilliance of this revolutionary software company lies in its relentless push to change the market, which ultimately benefits the consumer — and with UberEATS, meals are delivered faster than ever before.

It’s perfect for the times you can’t leave the office, have to pick up your kid and don’t have time or feel like making dinner or simply just ‘cause.

“I grew up in Mississauga, so I’m very familiar with how many great restaurants there are in this city,” says Bowie Cheung, General Manager of UberEATS Canada. “It’s got some of the best ethnic food in the GTA – and I’m super excited to help local restaurateurs deliver that flavour to customers across Mississauga.”

Mississauga is the fourth Canadian city to have access to the new standalone UberEATS app. It first launched in Toronto last year and the response has been phenomenal. Other Canadian cities include Ottawa and Edmonton and it’s also available in over 20 cities world-wide.