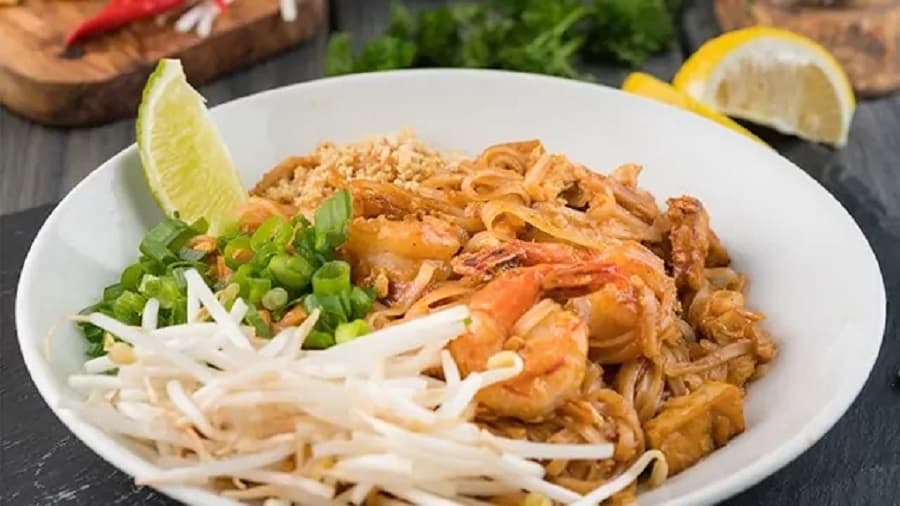 A new restaurant in Mississauga’s City Centre is actually, if you can believe it, two restaurants in one.

Whether you’re in the mood for Thai food or more casual fare, you’re in luck—Thai Room Grand and Gabby’s recently opened under one roof at 4096 Confederation Pkwy., near Square One Shopping Centre.

In announcing the culinary union not too long ago on social media, Thai Room Grand described it as “two great concepts under one roof.”

Those into Thai and Malaysian cuisine should note that Thai Room Grand boasts a fairly expansive menu that offers a wide array of appetizers, salads, meat-based dishes, vegetarian items, soups, curries and rice and noodle-based meals. 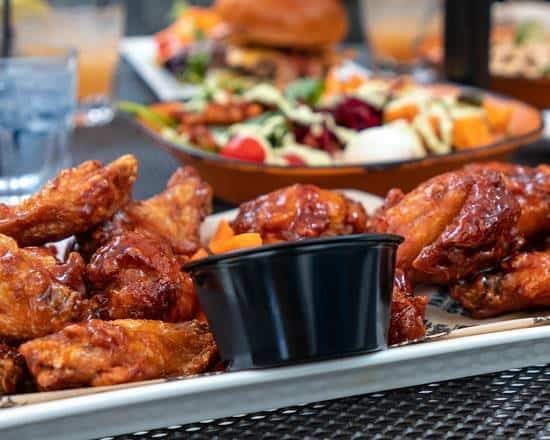