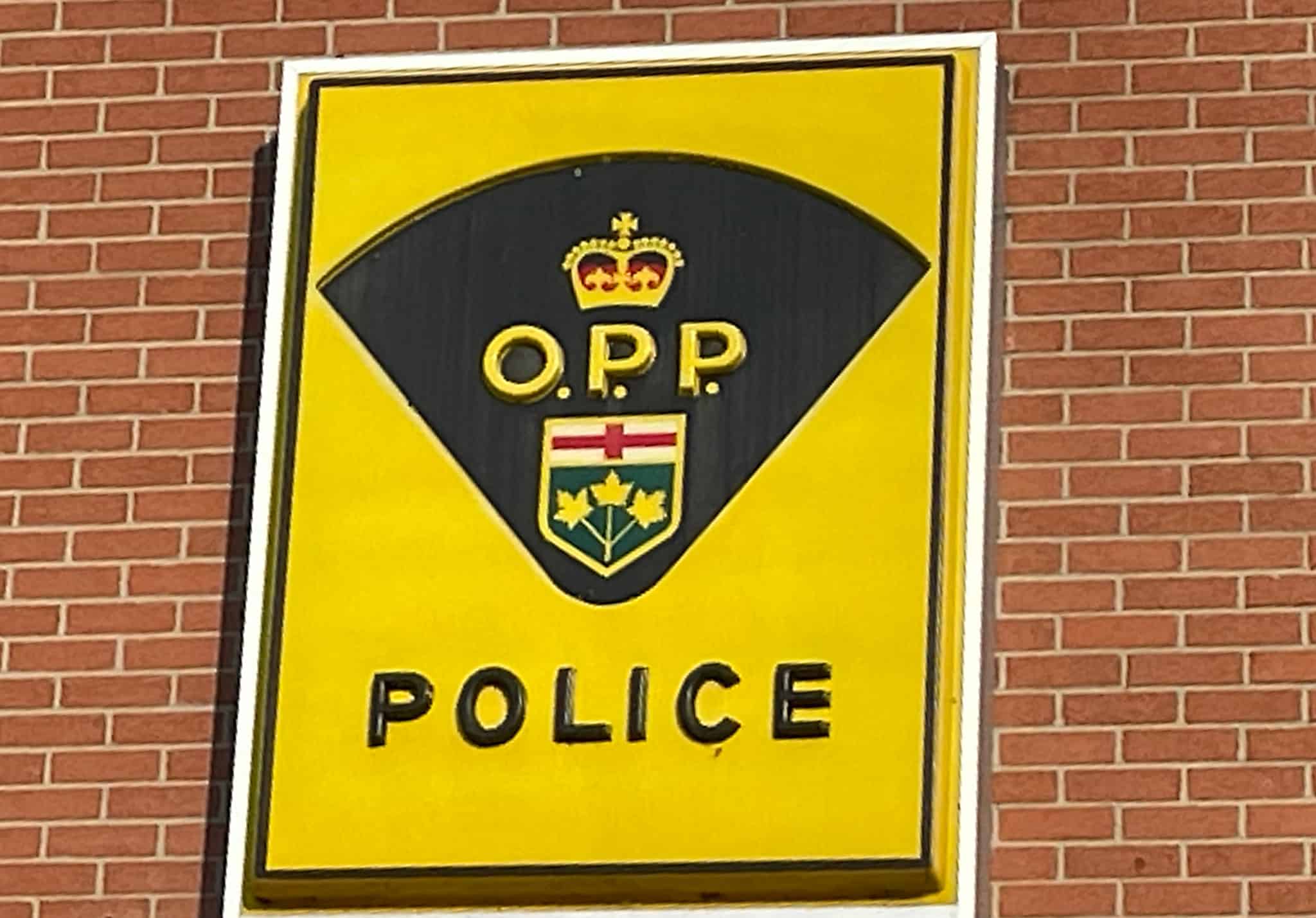 A pair of teenagers were arrested on gun charges following a joint OPP and Durham Regional Police investigation in Oshawa.

According to the OPP, their Provincial Weapons Enforcement Unit (PWEU) worked with officers in the Durham police tactical unit to raid locations in Durham Region on Jan. 20.

During the raids, the OPP said officers found a pistol, a device used to make a pistol fully automatic, and several cell phones.

Both suspects have been released from custody with conditions. Their identities are protected by the Youth Criminal Justice Act.