Two 16-year olds face a slew of charges after a home invasion robbery in Ajax around midnight November 10.

According to Durham Police, the teens broke into a home near Kerrison Drive East and Harwood Avenue North and confined the residents of the home before stealing numerous items. Police allege one of the suspects was armed with a gun.

The suspects then fled the home on foot. When police arrived, they combed the area and were able to find the teenagers nearby.

The victims were not harmed during the robbery.

The boys’ identities are protected by the Youth Criminal Justice Act, but police say both hail from Toronto.

They have been collectively charged with 39 offensess including robbery, break and enter, forcible confinement, uttering threats, theft under $5,000, possession of a prohibited license, assault with a weapon and mischief to property. 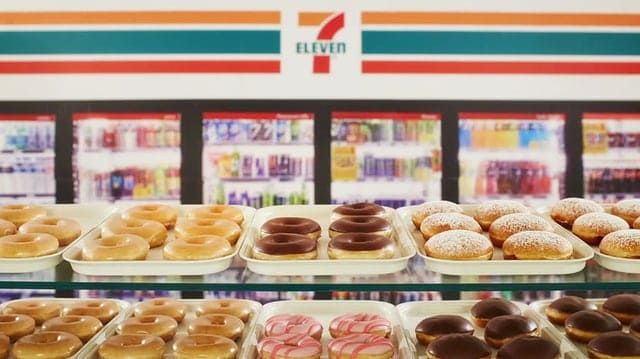 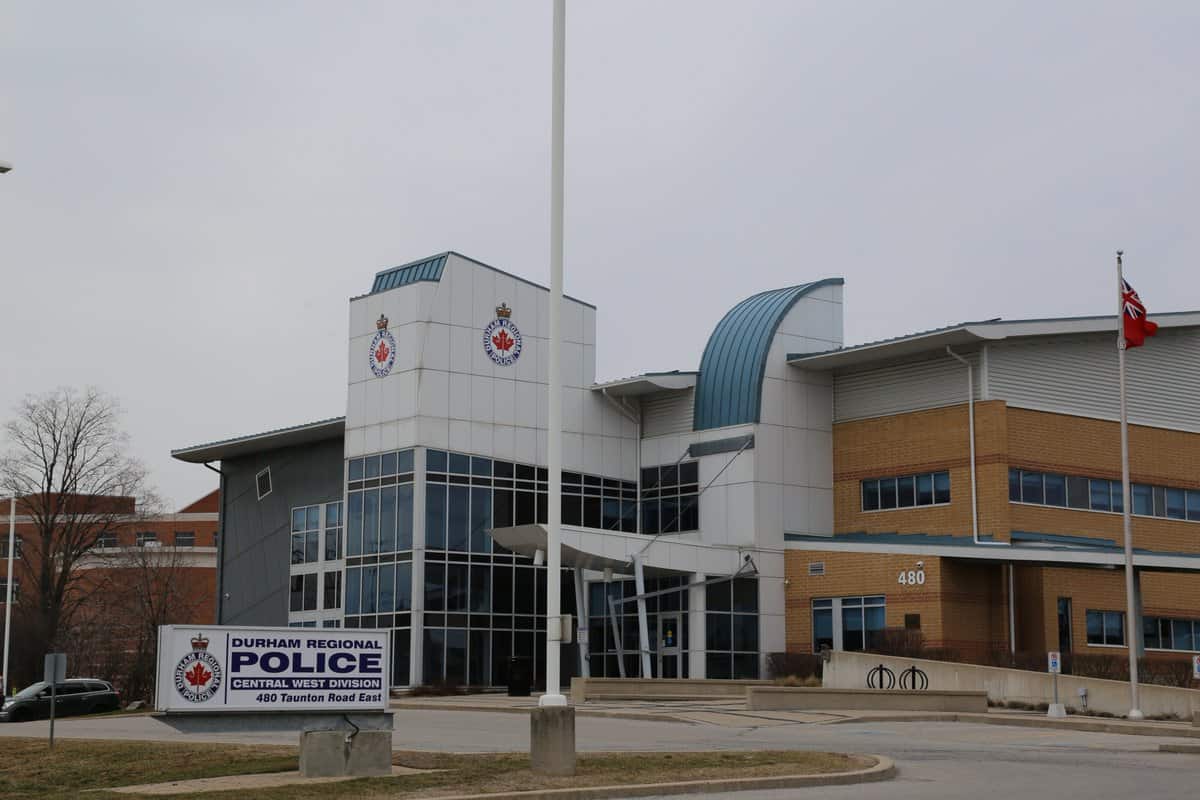