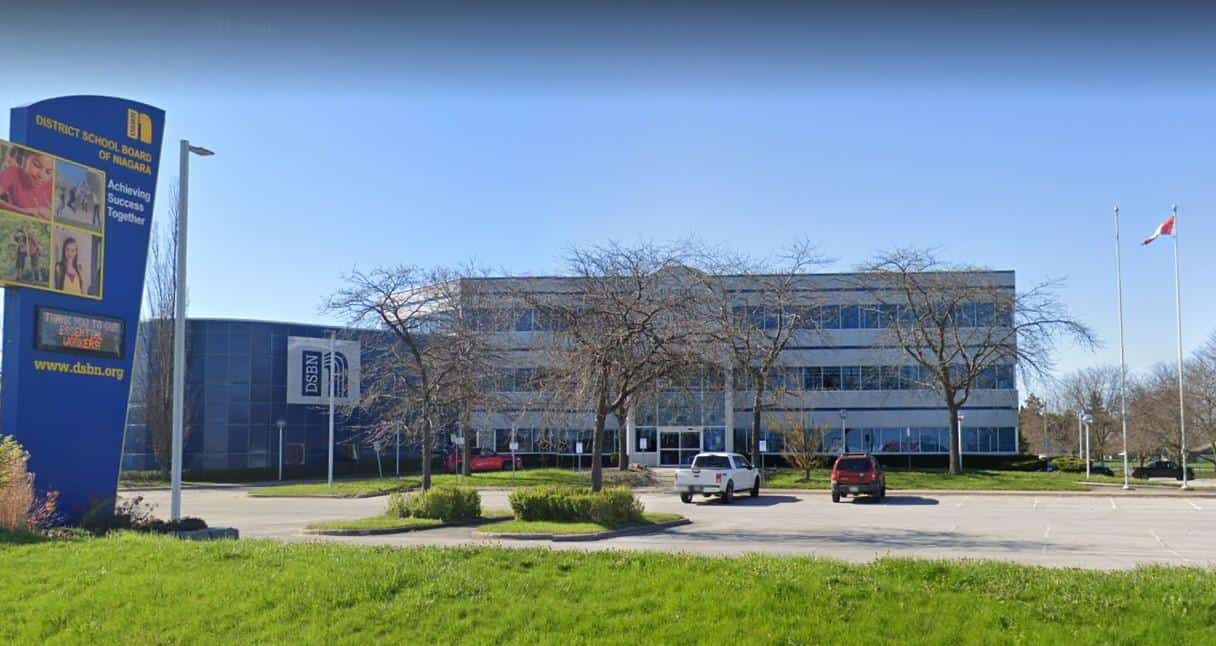 As quickly as a Fort Erie public school got its COVID-19 outbreak seemingly under control, it flared right back up.

At the exact same time, a Beamsville (Lincoln) public school had an out-of-nowhere similar virus outbreak invade its hallways.

John Brant Public School in Fort Erie had their situation under control with just one case and one closed classroom by the end of last Thursday (November 11) when the pre-weekend numbers came in and they were back up to six cases and three closed classrooms.

And over at Senator Gibson Public School in Lincoln, suddenly there was an outbreak of 13 cases and four closed classrooms.

Comparatively, the rest of all District School Board of Niagara combined only have 10 cases among them. John Brant is shown below. 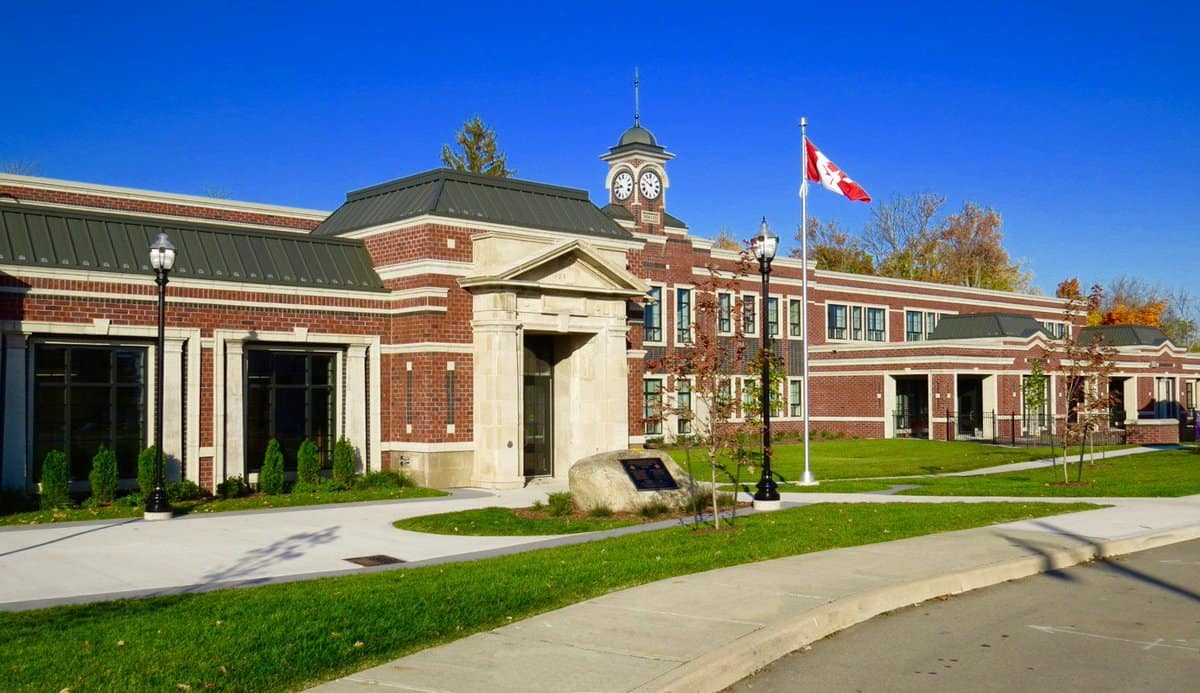 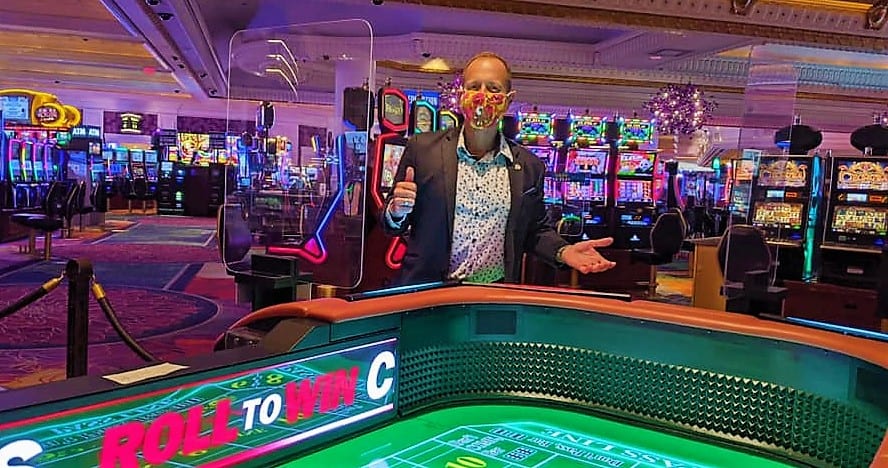