OLG recently congratulated Anthony Deakon for winning a $250,000 top prize with Hit Or Miss (March 6, 2019, Draw #92786). OLG says Deakon won by having all of the numbers drawn appear on his ticket. 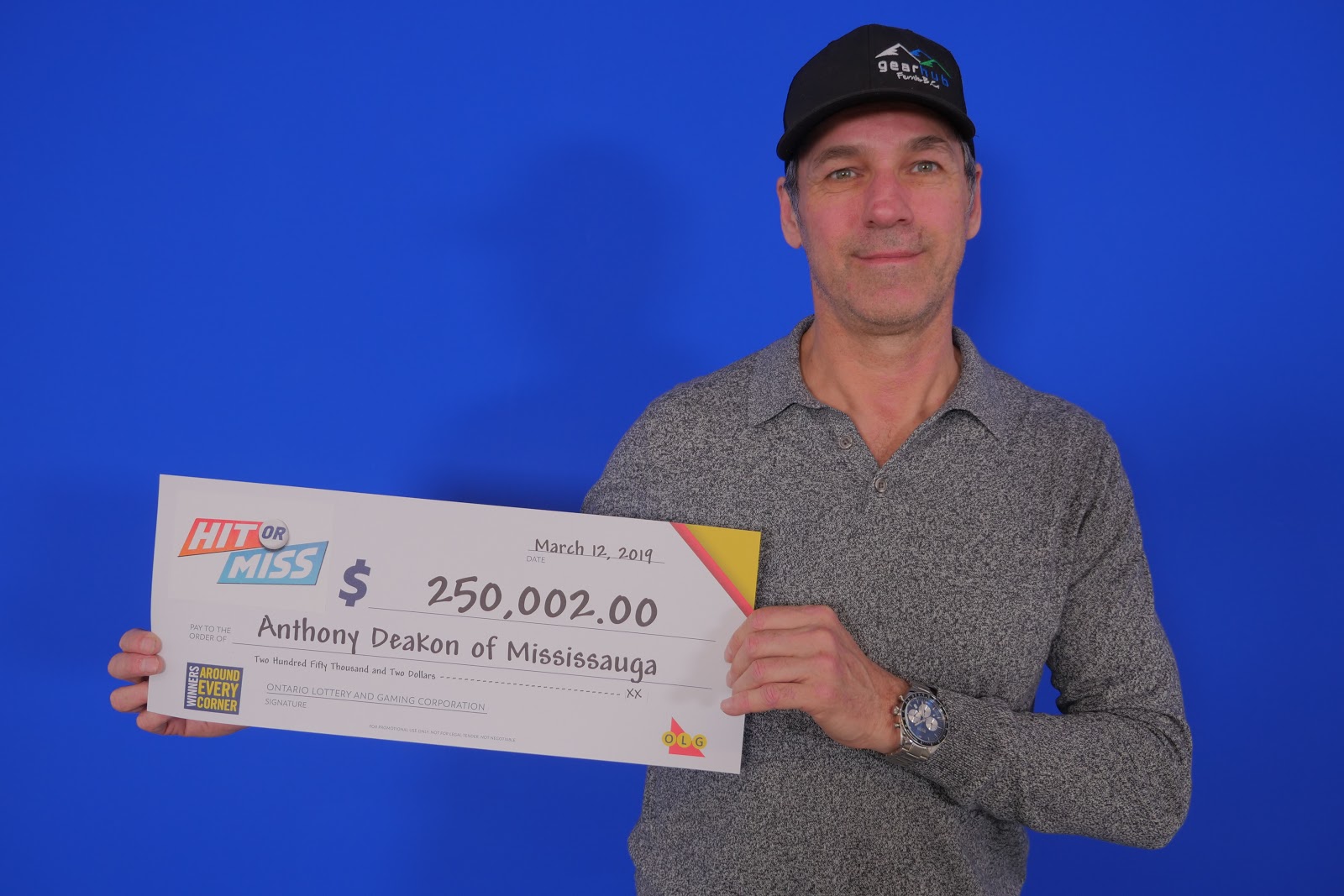 He also won a $2 prize on another draw selection, bringing his total winnings to $250,002.

“I enjoy playing a variety of lottery games and the occasional Instant ticket,” Deaton told OLG.

Deakon, 59, scanned his ticket at the store to discover his big win.

“I was surprised – I’m used to seeing smaller prize amounts,” he said.

OLG says this is not the first time the real estate salesman has felt the winning feeling.

The married father of two plans to invest and help his kids.

The winning ticket was purchased at Lorne Park Variety on Lorne Park Road in Mississauga. 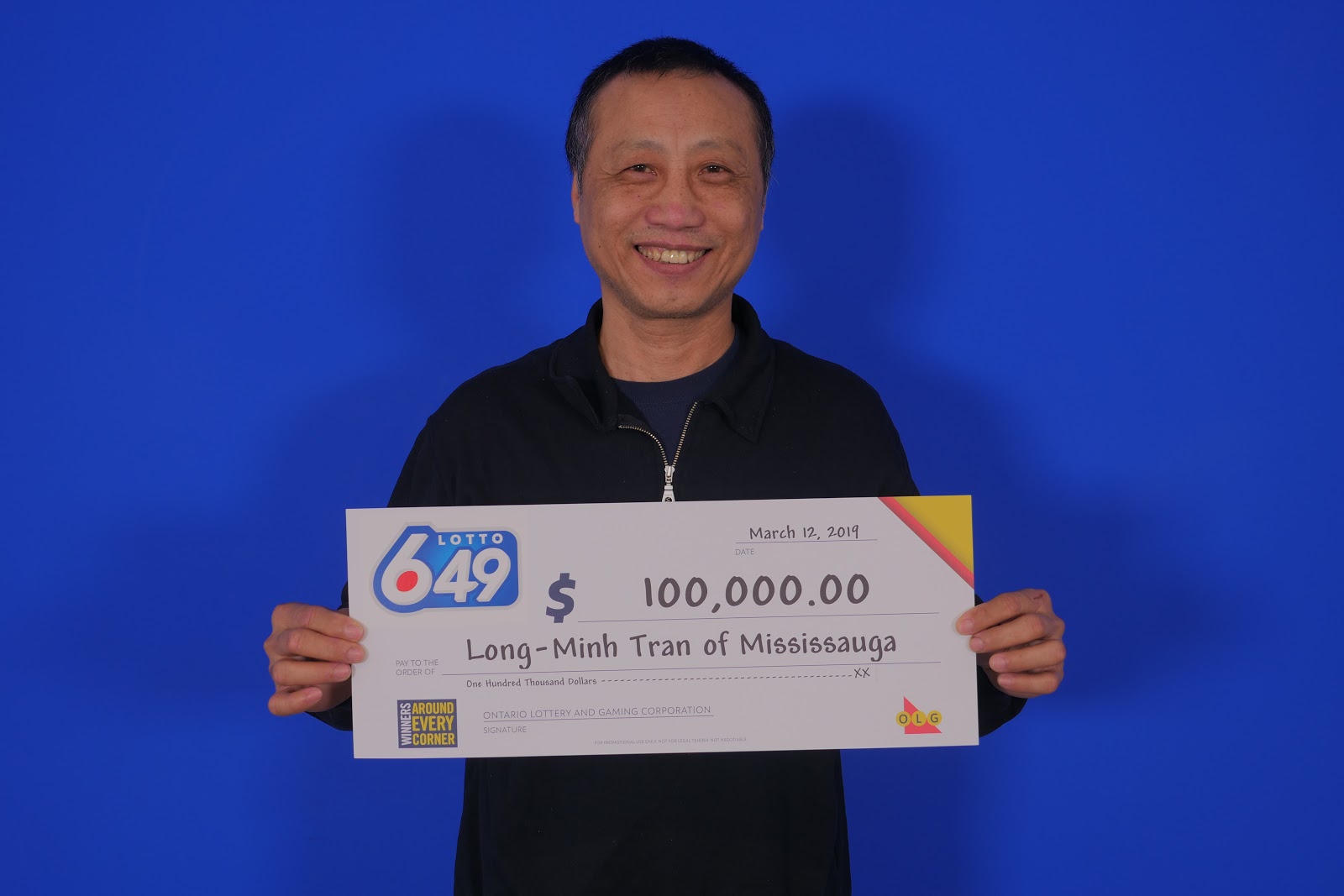 The Lotto 6/49 Super Draw offered 25 Guaranteed Prize Draws of $100,000 in addition to the main jackpot and the Guaranteed $1 Million Prize Draw.