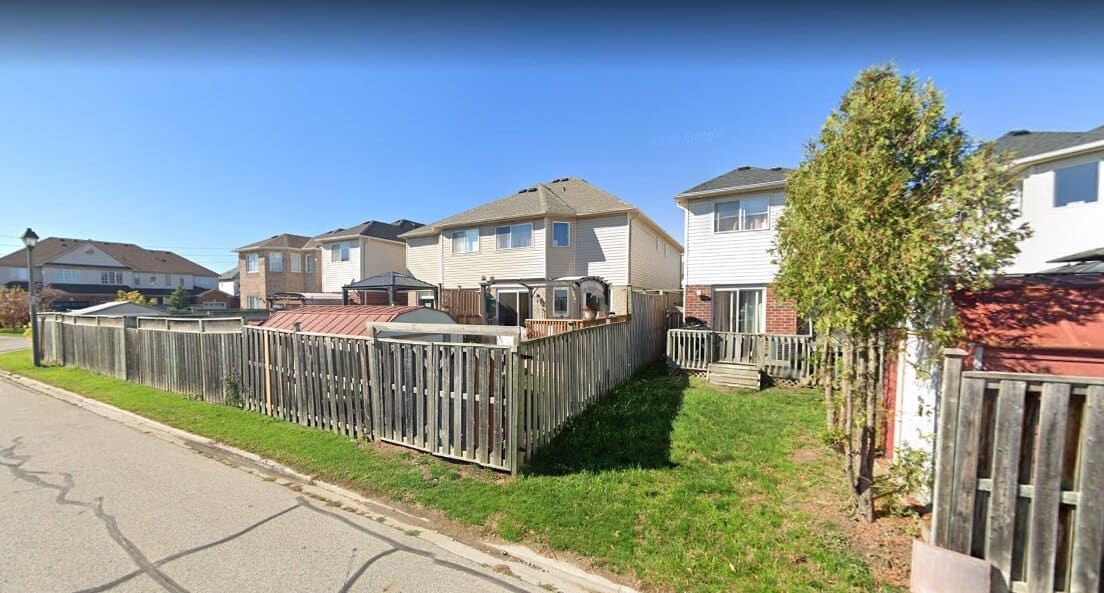 Two Milton neighbourhoods are among those with the highest COVID-19 percent positivity rates (percentage of positive COVID-19 tests in the area) in Ontario, according to recent data from Toronto-based research group ICES.

ICES listed 50 neighbourhoods in Ontario with the highest percent positivity rates for the week of January 17 to 23.

The following neighbourhoods are located in Milton: 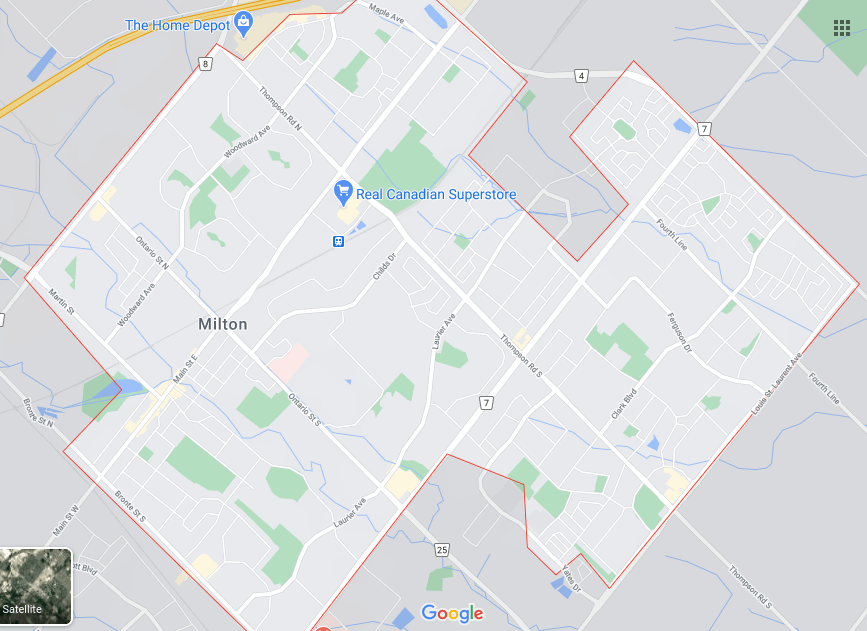 “For all Ontario residents, the overall percent positivity among those tested for COVID-19 during the week of January 17 was 4.6% (versus 5.4% the previous week),” ICES reports.